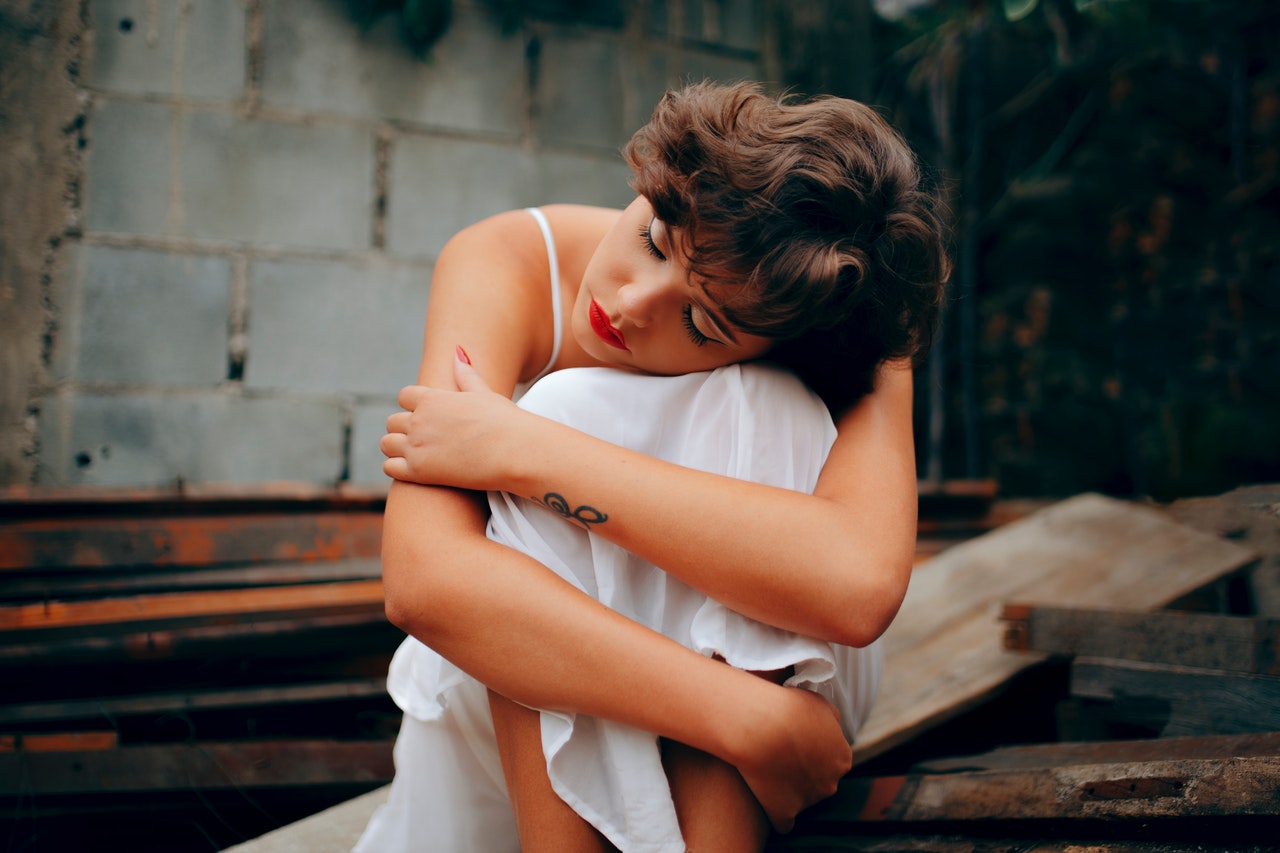 Nobody likes to being ignored. It’s one of the worst and most irritating feelings in the world. If you keep asking such questions, why do people ignore me, then it’s time to look for the reasons why it’s all happening?

Honestly, I hate the feeling of being ignored. It is one of the bad things that destroy the happiest relations and friendship. Thankfully, certain sings are there, that depicts why people ignore other individuals. If you find any of them in your behaviour try to change them, for your own good sake.

You made up a perception in your mind that it can never be your fault. And apologizing for the things is not your cup of tea. You have never been sorry, also consider it is a sign of weakness. The reality is, apologizing is a sign of maturity. If you blame others or are unable to admit your mistakes, the people around you will slowly fade away

Listen, you won’t get everything you wish for. And that’s your problem. With roaming throughout friends, only you want to do things which you want to, and if somebody disguises your opinion, you start throwing temper tantrum around. And after a while, it gets exhausting; that can probably be the reason you’re friends are ignoring you. It is as simple as that!

Never let ignorance hurt you mentally and emotionally. Whenever you feel like being ignored, just flush it out. Plus, it’s always a good thought to keep improvising oneself regarding behaviour, thoughts, and personality.

Is Fear Holding You Back? 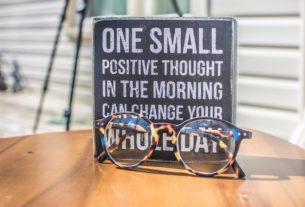 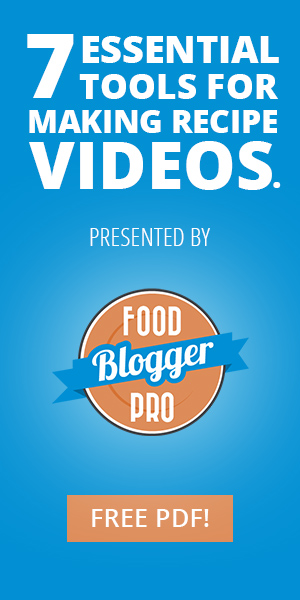