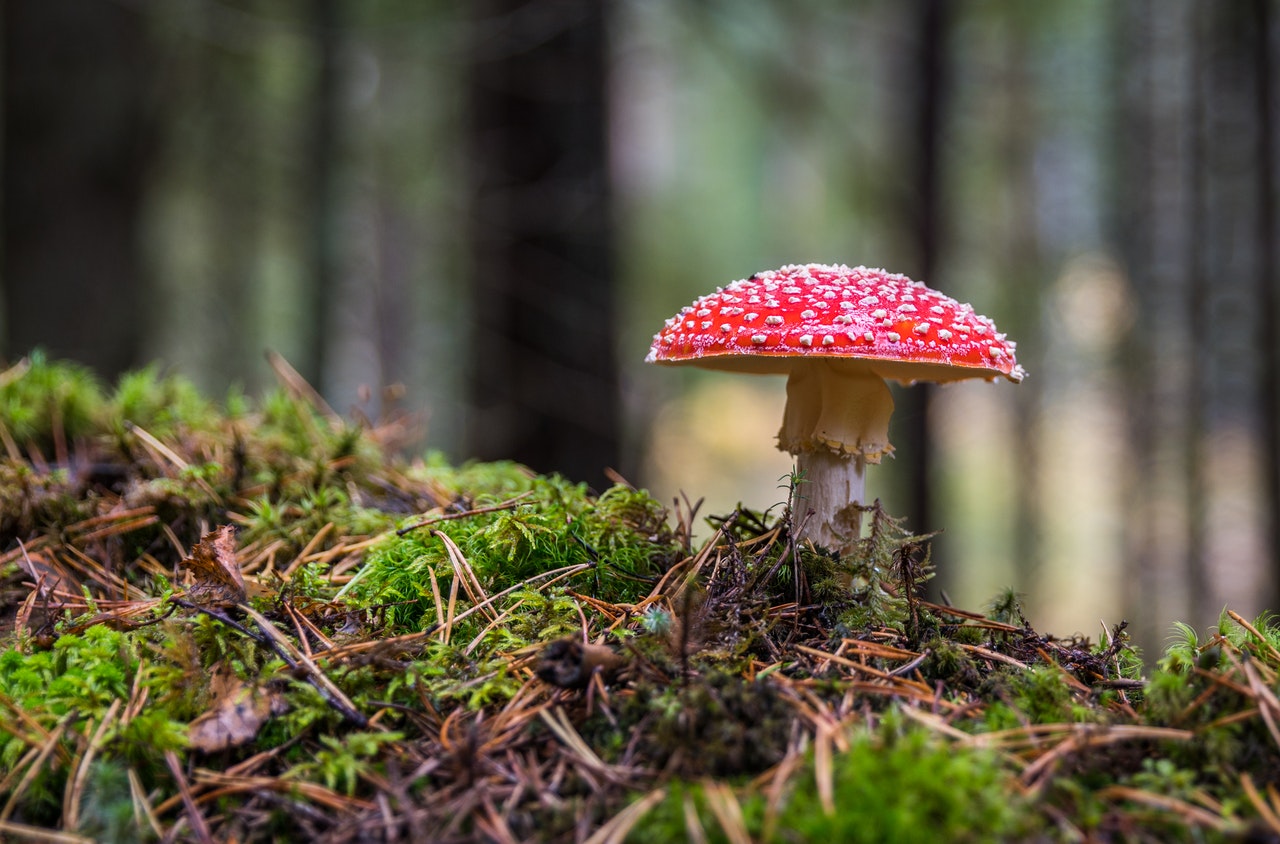 What puts the “magic” in “magic mushrooms”? Let’s find out!

Mushrooms come in different shapes and sizes. With over 50,000 recorded species of mushrooms, it is considered as one of the oldest organisms living on Earth.

Over time, they have evolved into one of the most bizarre creatures to have ever existed. Others are highly poisonous, while some are safe for consumption – however, one particular species that stands in between nutritious and toxic: the magic mushroom.

What are Magic Mushrooms?

Psilocybin mushrooms, popularly known as magic mushrooms, are a form of fungi infused with psychoactive compounds. Its main ingredient, the psilocybin, is responsible for triggering hallucinations and euphoric trips. Most countries commonly label it as a psychedelic drug.

There are more than 200 species of mushrooms that contain psilocybin. These include the Liberty Cap and the Laughing Gym. However, they are not as popular as magic mushrooms, whose psychedelic effect has earned it the nicknames shrooms and boomers.

The scientific name of magic mushrooms is Psilocybe cubensis or P. cubensis. It roughly translates to ‘bald head.’ It is quite an appropriate name because of its round, bulbous shape. Its umbrella-like stature makes it stand out from most forms of fungi.

2. Magic Mushrooms can be consumed in different ways

There are many ways you can consume a magic mushroom. The most popular method is crushing it to make powder. This powder is then heated to make tea. Sometimes, it is used to create capsules. Others also roll it into a joint and smoke it like they would a cigarette.

Research shows that microdoses of magic mushrooms can help improve one’s mood. One particular study by New York University showed that it immensely helped cancer patient’s treatment. It soothes their anxiety and uplifts their spirit. It was useful for preventing patients from feeling demoralized because of their diagnosis.

4. It can trigger a person’s creative side

Magic mushrooms can enhance a person’s creativity. If you take magic mushrooms, you experience ‘trips.’ This psychological experience produces hallucinations. It triggers a train of thought that can significantly help writers and artists. As a matter of fact, psychedelic art exists – these are creative works made under the influence of magic mushrooms.

Research by Johns Hopkins University concluded that microdoses of magic mushrooms could aid in addiction treatment.

In this research, several people underwent trip sessions. They were given small doses of the fungi. Under close monitoring, the participants were able to minimize their reliance on vices.

The experiment was successful: participants were less likely to return to their old habits. It had a long-term effect of discouraging people from returning to smoking.

Researchers say that magic mushrooms can also aid in other forms of addiction.

6. Magic Mushrooms can help you become a better person

Many studies highlight the positive effect of magic mushrooms on one’s character.

In addition to a boost in creativity, it helps people face new experiences. It also invokes a ‘spiritual experience.’ It dissolves a person’s ego and causes one to lose his sense of self. According to neuroscientists, it helps bring peace to a person’s mind and makes it in touch with the world.

7. Magic Mushrooms have been used in Rituals

Indigenous people of Central America used magic mushrooms for their rituals. The Aztecs and Mazatecs described them as ‘wonderous’ and ‘divine.’ Records show that it was once served during a coronation of a ruler.

8. Magic Mushrooms is illegal in most countries (FOR NOW!)

Many states still classify magic mushrooms as illegal. In the US, it is classified as a Schedule I substance. It means that there is no accepted medical benefit for the hallucinogen. Unfortunately, it is classified alongside the likes of cocaine and LSD.

However, things might change soon. A 2016 report said that psilocybin mushrooms are the safest recreational drugs. Out of 12,000 people who participated in a study, less than 0.3% required medical treatment. Some of the participants did not sustain any long-term side effects.

Now that we look at it, it seems quite unfair to put magic mushrooms on par with cocaine. Some US researchers suggest that magic mushrooms be reclassified. Doing so will allow more research on the drug.

These are some interesting facts that make magic mushrooms so magical. It doesn’t stop there, however. Just like mushrooms, studies about its effects are popping left and right. Its reactions to other drugs and compounds are becoming more apparent.

We may see ourselves jump in on the hype soon enough. After all, these little mushrooms have always been one hell of a ride.

How To Fight PCOS With Diet And Nutrition