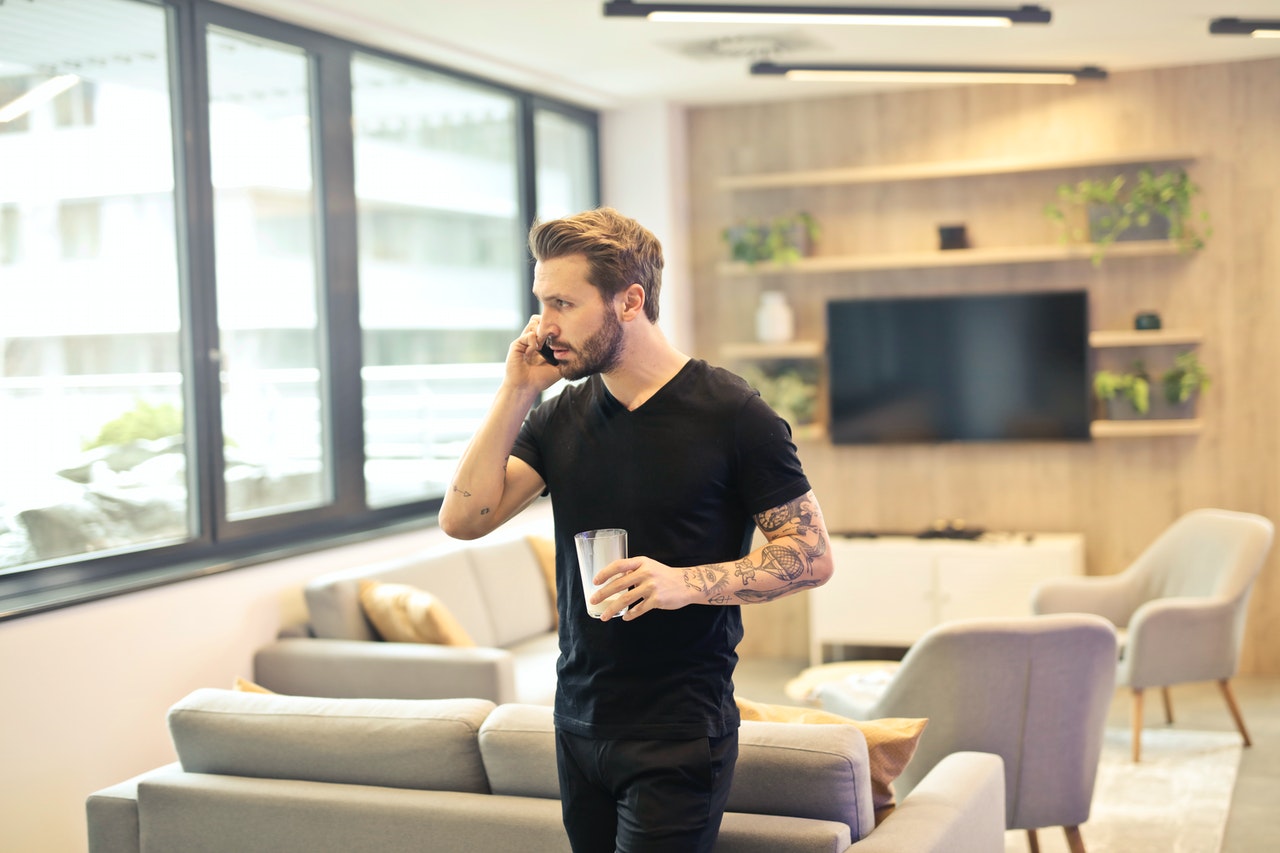 Players lack emotional intelligence and security to have meaningful and committed relationships.  They usually hop into one bed to another without much thought because they are so insecure that they will cling onto literally any woman who gives them attention. Here are some signs that the guy you are dating is a player:

1. He contacts you on his time

I’m sure your life is busy.  You have responsibilities such as your career, school, social and family life.  You don’t have the time to rearrange your whole schedule for one guy that texts you maybe twice a week.  So if a guy is only texting you and making plans with you on his schedule, then he’s a player. The truth is that he doesn’t care about how valuable your time is or your responsibilities or priorities.  He only cares about when you can give him attention. A player will assume that you will drop everything you have going on when he texts you at 10:00 PM on a Saturday asking “Do you want to chill?” Don’t live up to his assumptions.  Your time is valuable and a player is a waste of it.

2. He’s not consistent with you

A player likes to have many options so that he never has to give anything to a single person.  He can just pick and choose whatever he feels like. Because of this, it is unlikely that he will text you every day, or even respond to your efforts to reach out on a daily basis. Why?  He’s texting his other options. You are not special to him. No one is. Players lack the security and confidence to let anything real into their lives. You deserve someone who is consistent with you, not someone who keeps you on a leash.

3. He only makes plans with you late at night

If he only wants to hang out with you at past 9:00 PM then that means that he doesn’t want to put in the real effort to take you on a date.  A player doesn’t want you to think that he will pursue anything with you, but he does want you there when he feels like it so hanging out at night without having to put any real time or effort into making plans with you is the perfect way to keep you on a leash without making you his girlfriend.  You deserve someone who will put the time and effort into you. A player never will.

4. He’s not honest about what he wants

A player will never straight up tell you that he doesn’t want anything serious with you.  The truth is that most players don’t even know what they want. If they do know that they don’t want anything serious and they won’t tell you, then they probably just want to keep you on the hook so they can keep talking and hanging out with you while talking and hanging out with other people. This isn’t fair to you to be kept in the dark and if he won’t answer you when you ask “Where is this going?” then let him go.  It’s going nowhere and he knows it, but he’s too selfish to let you know it. Move on.

5. He posts pictures on social media with other girls

I feel like this is a pretty obvious one, but if he’s posting things with other girls on social media then he’s a player.  That’s not your man, and the girl he’s posting with is probably not his girl either, but a player will purposely put out hints on social media that you are not his only option.  It’s childish and immature when he could just tell you the truth, but he won’t. Again, players don’t have the emotional intelligence or confidence to be upfront with you so they’ll probably string you along until they find another fling to play with.

Now that you know the signs of a player, don’t waste another second on this person. Move on because your time is too valuable to be messed with. Date smarter and date some that are appreciative of who you are as a person.  You are a queen and you deserve someone who treats you like it!

Abby Trapp
Abby is a published author, writer, and former journalist. She enjoys people who mind their own business and black coffee.

What Signs A Colleague Show When They Are In Love with You?

How To Make a Guy Fall For You? The Tricks You Need To Know

Are You Dating a Married Man? The Truth You Need To Know