The Pros & Cons of Caffeine Consumption 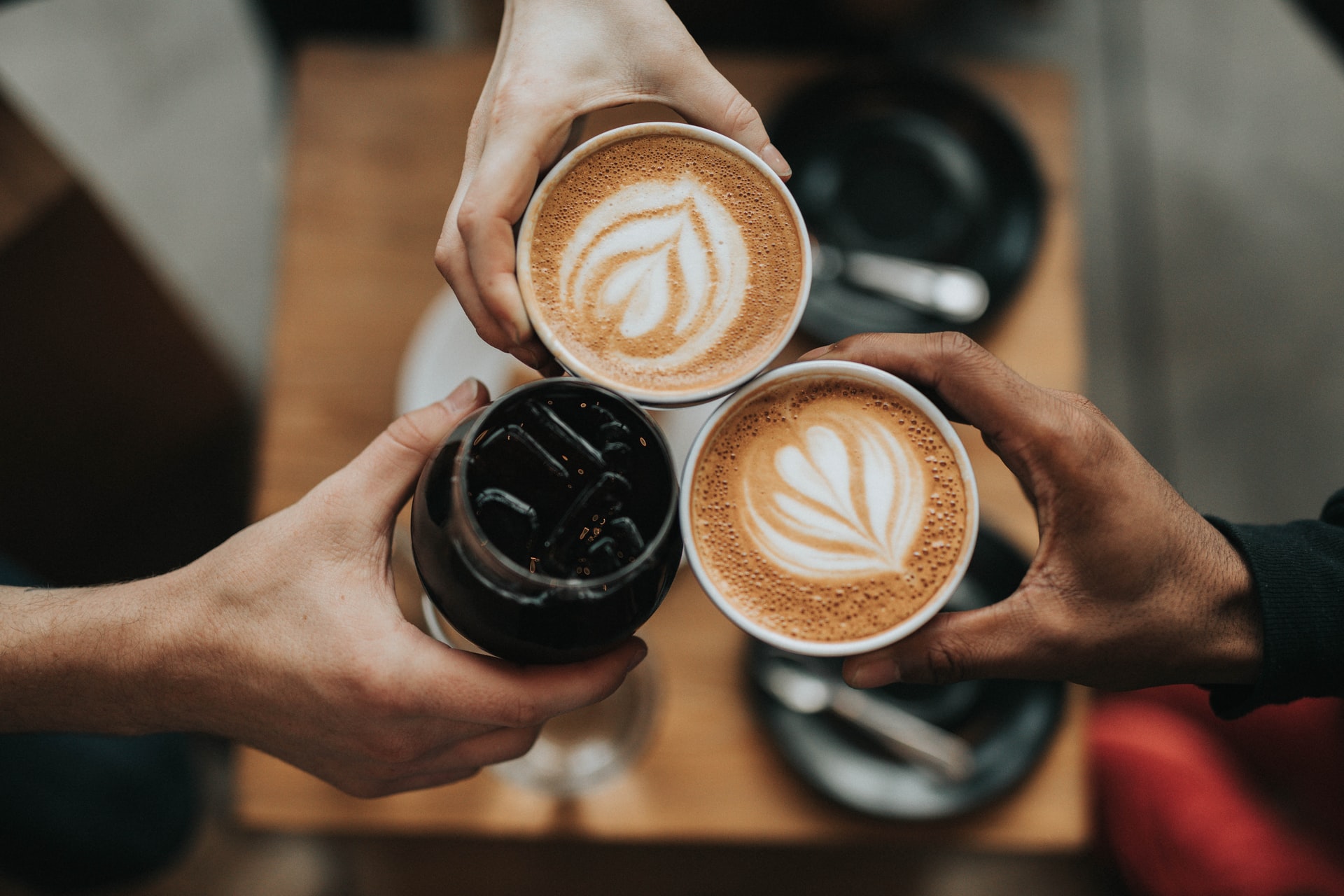 I don’t think you’re completely out of the woods if you stick to decaf coffee either!