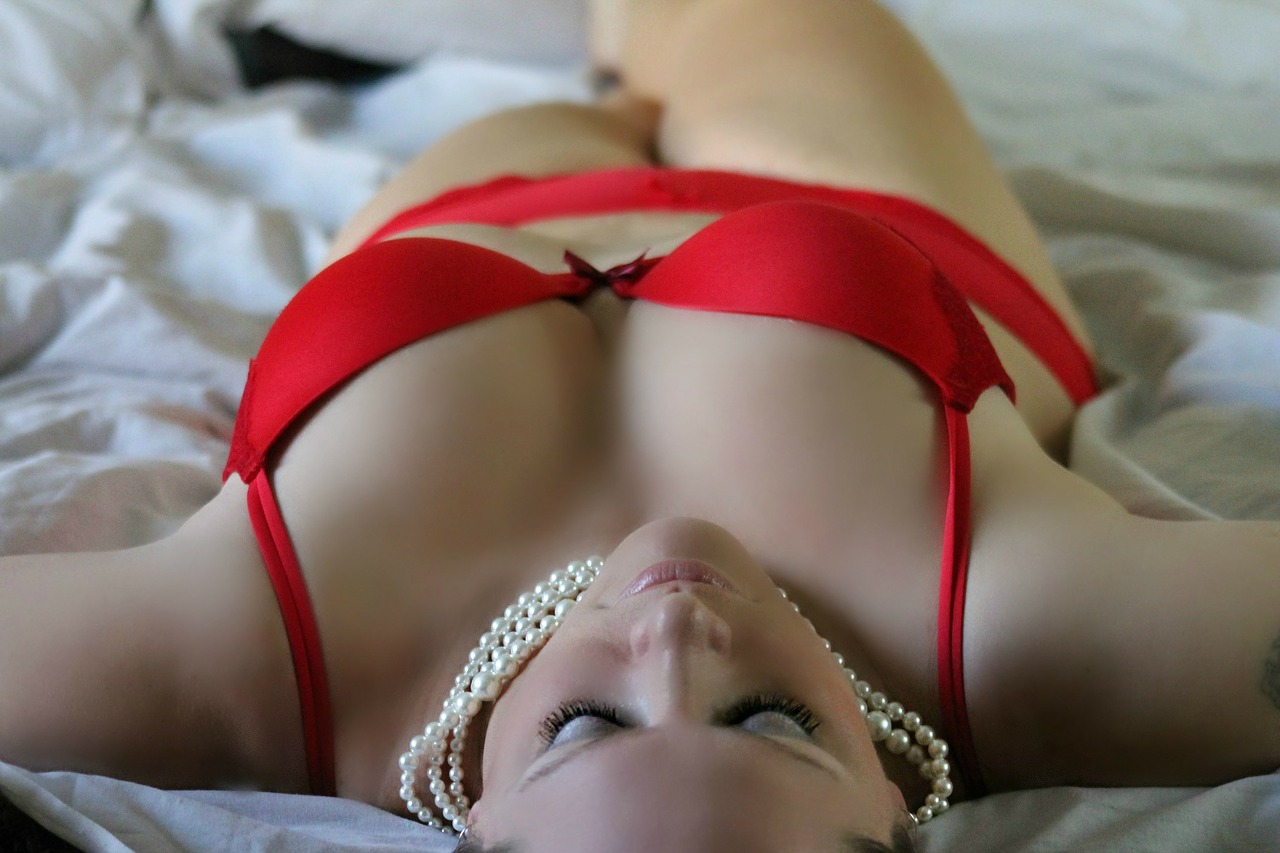 Do you have any sexual fetish? I wonder all of us have nurse hidden fetishes. A fixation & obsessions can be with anything that drives us crazy and gives our mind the maximum level of sexual satisfaction.

One should understand there is no harm in having a sexual fetish, everyone has, but it’s just that we nurture them within limits. Till the time your sexual fetishes are not threatening your partner, it’s good, but the moment they become an obsession in your life, you’re treating dangerous around.

A sexual fetish is accompanied by certain feelings of guilt or shame.

What are sexual fetishes?

In a psychological term, a sexual fetish states as an obsession with a non-living object or with a body part. The scientific name applied to sexual fetishes is a paraphilia.

A fetish that developed for a particular material like leather, silk, rubber lies in the first category that is ‘media.’ But with ‘form’ fetish, the fixation gets developed with women high-heel boots, lingerie & stilettos. Where in ‘animate’ the fetish or fixation gets high with touching or looking at partner body parts such as hairs, feet, buttocks, or breasts.

Even though having a sexual fetish is good as they boost sex drive, it also enhances libido. Moreover, there is a different level of degrees of sexual fetish ranging from mild to extreme.

Let’s talk about the long over-abused & dirty different sexual fetishes that ensure to give terrific sexual pleasure, which we desperately need.

Here are the 15 sexual fetishes & obsessions that are way more common than you’d like to imagine:

Anything which is in physical contact with your desired partner can sexually arouse you. Be it their clothes, phone, wallet, or any other object that can turn you on seconds!

Intimating in front of the mirrors is what really turns you on!

Now this sexual arousal is with partner body parts, like the smell of their hairs, body fragrance, and even playing with their hairs.

A sexual fetish in which men are more likely to attracted to older women and never to someone their own age.

A most common sexual fetish, in which a person becomes sexually aroused just by tickling. Yes, tickling by anyone.

Watching other people having sex in real life – can also arouse you.

As the name says: the sexual arousal and pleasure come out with sucking someone’s nose.

The sexual arousals happen when you come in contact with dead bodies. As weird as the name sounds.

Well, this sexual arousals of feeling cold generally happen during winter. You sexually aroused while looking at other people who are feeling cold.

With this fetish, people get sexual pleasure and arousal either by peeing on their partners or enjoy partner peeing on them. The best way to enjoy this fetish is having sex in a tub full of pee.

A different type of sexual fetish which generally seen in married couples. Both partners get sexual pleasure and arousal when intimate with other individuals.

One of the rarest sexual fetish. Getting sexually aroused just by watching mannequins, teddy bears, or dolls.

Hence, these are the few sexual fetishes which are a way too common and somewhere we all have one favourite of them.