How To Keep A Guy Interested After Sleeping With Him 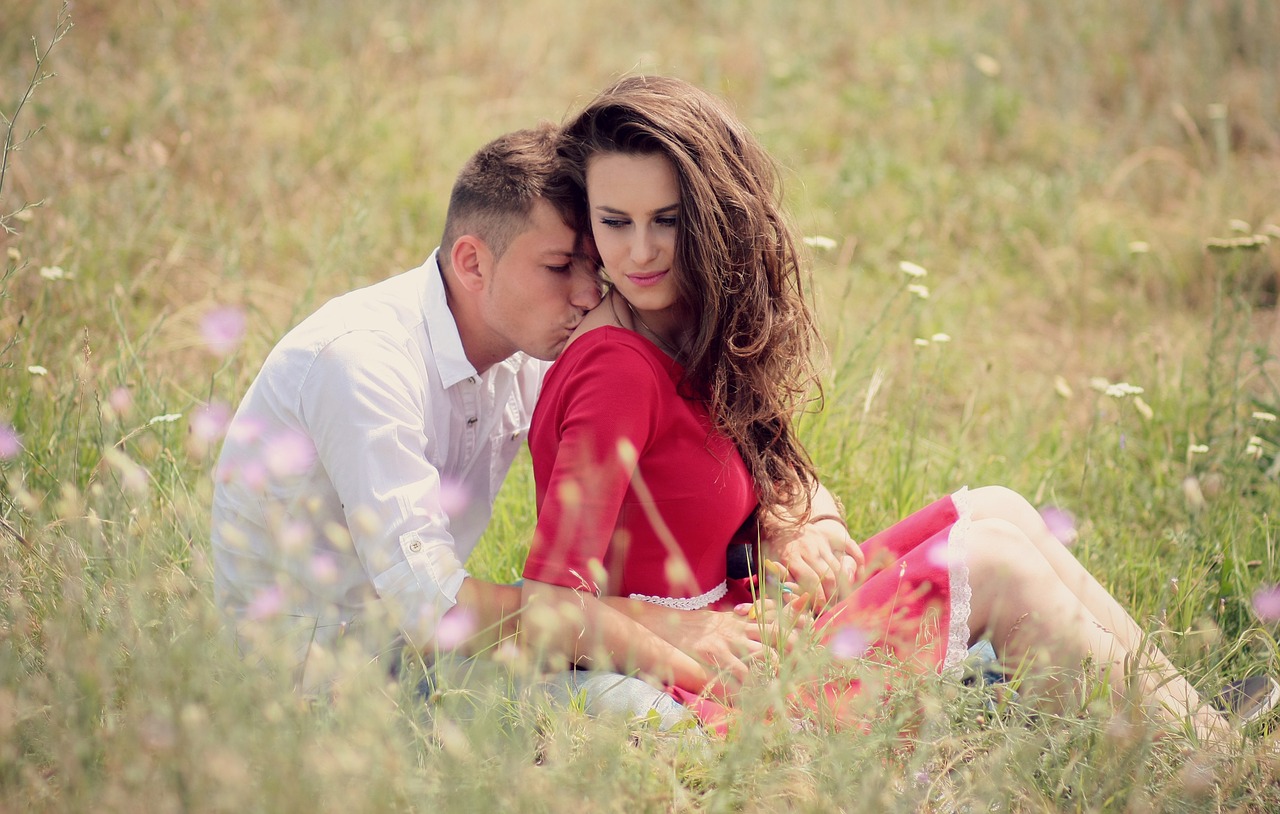 Honestly, it’s not wrong to have sex with a guy on the first date. You met him the first time, and your chemistry goes well, so there is nothing wrong with scratch and itch. As women, we love to overthink situations, and of course, after sleeping with a sexy guy, it’s sometimes challenging to take him out of mind, whether it’s about good sex, his scent, mindblowing fingers, or his eyes.

In most cases, things on the first date went amazingly, and you would not mind seeing that person again and again. But what if the guy doesn’t show interest? The big question is? So, how to keep the guy interested in you even after sleeping with him. Though men are driven purely by sex, when it comes to casual encounters, this is a big reason.

How do you keep a guy interested in you?

I met this guy in a lounge, and after a few drinks and chit-chat, we hooked up in the washroom. That was a bit quick, but we both just loved it. Trust me, sometimes having sex on the first go is just awesome. But, later that happened, which was not supposed to be, somehow, it falls from the middle of the sky. I realized that I started liking that person or thought of going on a real date, not the bedroom ones. Since I have already slept with him, so it’s kind of not easy to ask him to go out on a real date. And what if that person might not be interested in me, then there is no point in chasing either?

What to do if you slept with him too soon?

So, you got me. Now, it’s time to show you the right guidelines to keep a guy interested in you after sleeping with him.

Don’t behave like a needy person: Calm ladies, I know you already went to an intimate place with him, but that doesn’t mean you start texting him and eagerly waiting for a reply or thinking about him day night. Nothing will happen by doing all of these. Maybe this behavior of yours scares him. So, don’t rush things. If he is seriously interested in you, he will text you first after you hook up with him.

b) Let the guy know you liked the sex:

c) Don’t expect too much:

Does the guy promise you to marry? No, then why are you planning so much. Keep your expectations low, girl. Though sex is special, it won’t be going to make any sense for him when he doesn’t uniquely think about you.

d) Let him chase you:

Well, you need to look good, not for others, but for yourself. That is the only way you” ’ll feel confident and brave around him. By doing this, you” ’ll show him that although I’m interested in you, but not going to goo-goo eyed over him. If you want, you have to take courage and, of course, make the first move.

f) Be an ultimate teaser:

I trust you, girl; I know you have it in you. It’s easy for men to have sex with many girls, but does every girl seduced them? No. And, that is where you come in. You have the sensation to drive him crazy, and the best way to do this is to talk dirty, tease him, flirt with him, play in public. Make him thrive for you and be excited for more. Give him a fantastic blowjob, which he admires, and sends kinky texts to be thinking of you all day long. Forthright, this is a beautiful way to keep the guy interested in you.

g) Just be yourself:

Believe in your superpowers. If all the time you behave like a lame, he’s not going to fall for you. Just be yourself. Don’t change your looks, habits for anyone else till the time they are not interested in you. Let him see you for who you are, and then he can decide if he likes it or not. If not, find a new guy.

If you are really into that guy, then don’t just walk away right after the sex; spend some more quality time together. Hang out with him, cuddle, watch a movie, cook something, talk about each other interests, and so on. The more time you spend together, the more you get to know each other.

Take your time; don’t be an open book for him. Reply to his messages. And give the same amount of information that he is sharing with you. That’s all, nothing more, nothing less.

j) Just go with the flow:

He is not the last guy on the Earth whom you had mind-blowing sex or think that you are really into. Then just go with the flow. You are beautiful and have the power to make any good-looking guy chase for you. So, there’s no point in chasing the one who is not at all interested. Just walk away.

Now, you know all the guidelines about how to keep a guy interested after sleeping with him. Use these fellow tips to have him coming back for more if you slept with him too soon.