Knowing When To Let a Relationship Go 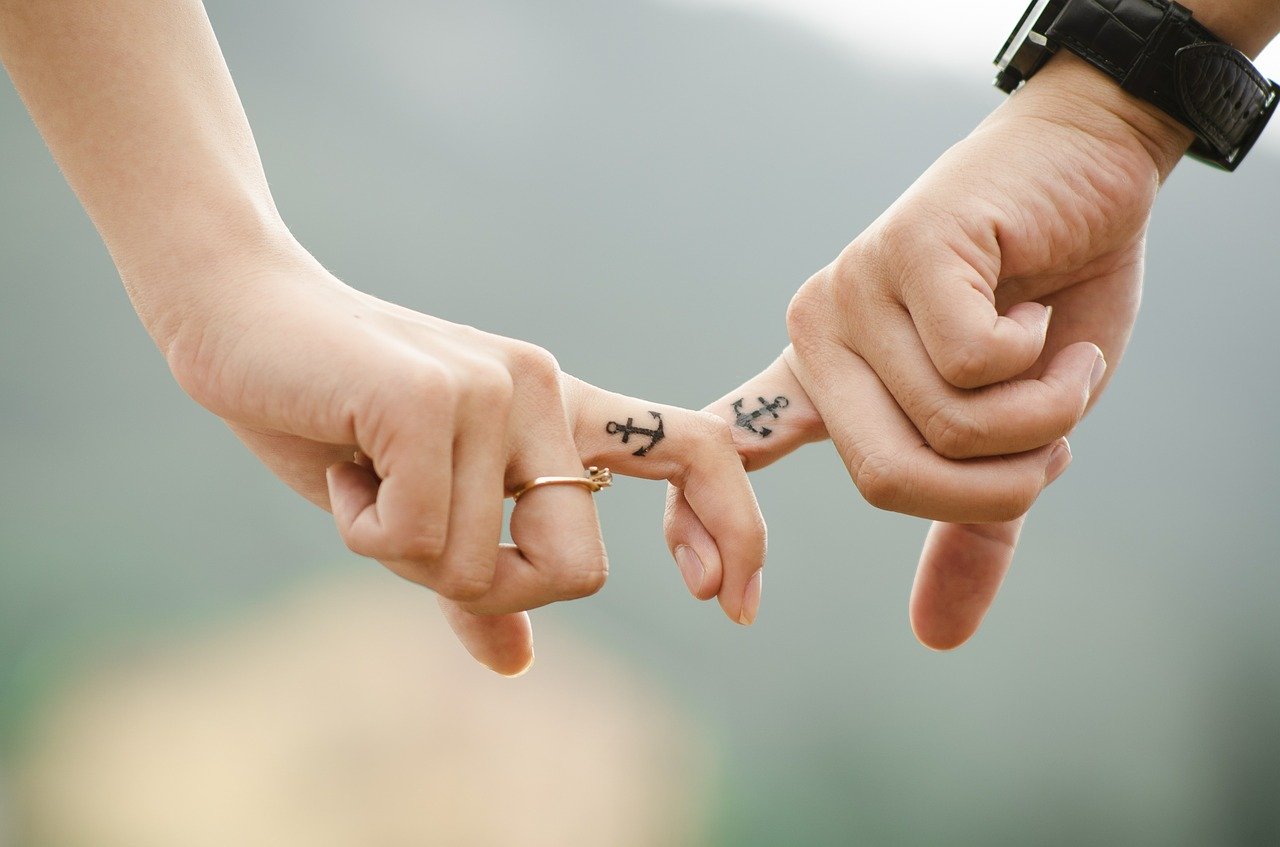 I’ll be the first one to admit that I have trouble letting go when it comes to relationships. I do not have a quitting personality and I think that many times I will continue things that are dead simply out of not giving up. I believe as humans people will stay with what they know and what is familiar even if it is toxic or no longer serving them.

Through numerous relationships in my early twenties, I continued this pattern of not quitting simply because I had already invested so much of my time, energy, and efforts into these people. If you are unsure of how or when to let go, then here are some signs to look for when the relationship is over.

Are you the one who’s constantly planning date nights, trips, or even time to hang out at their place? Are you constantly the one who’s taking the lead in decisions and even texting first simply to say ‘good morning’ then it’s time to let go. A relationship involves two people and you deserve equal initiative.

4. The spark is gone

Some would say passion is overrated, and to an extent, I would agree. However, everyone starts with a spark in a relationship. It’s necessary to find ways to keep that passion and romance alive, especially if you’re in a long-term relationship. If your partner isn’t even trying to be passionate, loving, or affectionate towards you then it’s probably time to let go.  You deserve to feel wanted and so do they. Let it go.

Most people I know don’t say ‘I love you’ for the first time lightly.  There’s always the fear that the other person won’t say it back or feel the same way.  Once couples have reached this stage though, there’s a level of mutual trust and understanding that you both feel the same way.  Once your partner stops saying it though, know that it’s not for nothing. They probably don’t feel comfortable saying it because that’s no longer how they feel. Then it simply becomes awkward being the person in the relationship that always says it first.  I know this is a hard truth to hear, but you need someone who actually reminds you that they do love you. Let it go.