What Colors Do Women Prefer on Men And Why? 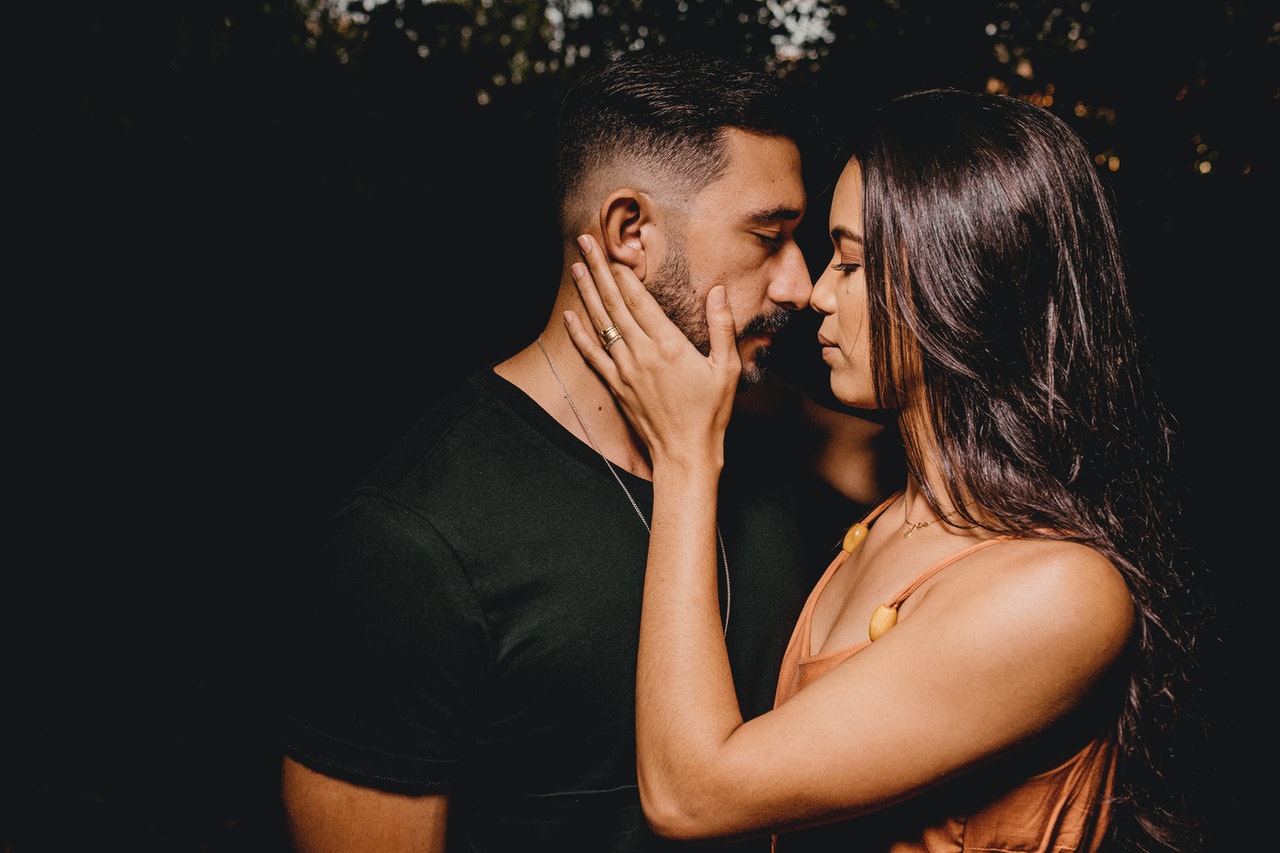 The age-old question: What do women look for in a man?

There are so many books written on the subject, but if you’ve read even one of them, then you know the answer is more complicated than you’d initially thought.

But, what if I tell you that there’s something you can do to boost your chances with the lady of your dreams?

Have you ever heard of color psychology? It is basically the science behind the connections men and women make for every color. Something which is universally known, for example, is that men find red a color that amplifies the attraction they feel towards women when they wear it.

Based on that, there’s a similar thing going on with women, although, as you might have guessed, there’s more to it. Not every woman is going to find the same characteristics attractive in a man, so depending on what perception each color gives, she will gravitate towards it.

And while we can’t crack the code on this one, we can at least give you a breakdown of the top colors which are attractive to women when men wear them. So, next time you go out, consider using the below colors:

This might come as a surprise (then again, it might not) since black is the color most commonly associated with loss and mourning. Nonetheless, black has been proven time and time again to be the best color to wear on a first-date outfit.

An article by Harper’s Bazaar suggested that interviewers preferred black and even admitted to boosting their interviewees’ chances in job interviews. But, what is it about black that has people so enthralled? Well, according to color psychology, black is often associated with confidence, ambition and is believed to give a man an “air of mystery.”

If you want to look confident in your outfit, though, don’t go overboard. You don’t want her to think you just came back from a funeral. Go with a plain black tee and pair it up with some navy blue or beige trousers. If it’s a little chilly outside, you can throw on a white or grey jacket and as for your shoe choice, feel free to go with whatever looks best!

Moving on to white – The one that everyone seems to be in disagreement about. Is it a color, or is it the absence of color? It might be a good conversation starter, but the color (or lack thereof) has so much more to give than a riveting argument on a date.

A study conducted by Esquire has shown that women have a certain inkling for the casual “rugged jeans and a plain white t-shirt” look on men (even more than the clean-cut tuxedo). See, white is often associated with optimism, cleanliness, and honesty, and those are definitely qualities a woman can appreciate in a man.

Aside from the aforementioned white tee-blue jean combo, you could go with a pair of white trousers and go all out with your top choice. White can go very well with any color so, we’d recommend seeing which one is your favorite combination based on your wardrobe. Just avoid going all-white on a sunny day; the glare could make your date go blind!

As a matter of fact, wearing red is the second-best color (after black) for a first date!

And understandably so! Aside from the obvious characterizations that come with the color, there’s also energy, courage, and sociability. The color itself is largely favored by many different countries as well. One of them is China, where it is believed to bring luck and happiness to its wearer, but also that it can ward off “evil.”

So, if you want to increase your chances of getting lucky (see what I did there?), you can never go wrong with a red t-shirt and some blue or black jeans, or even a pair of grey trousers. Red trousers are also an option, but try not to look too much like Elmo. If you’re looking for a more subtle way to incorporate the color in your outfit, then you could go with some red sneakers. You’d be surprised at how well you’re going to look in them!

And finally, blue – the color of the sky reflected by the sea. And yet, it is one of the rarest colors found in nature. Think about it, when was the last time you saw a bluebird or a flower with blue petals? Maybe it comes with its rarity, but blue is the most favoured color of them all.

But why do we find the color so charming? Well, color psychology says that it symbolizes loyalty, strength, and calmness. I think most women would like to marry that guy, so maybe save the blue tee for the fourth or fifth date if you don’t want things to get too serious too soon.

Let’s be honest, there’s no tee that doesn’t match your blue jeans, and you know it. Even blue on blue is not too overwhelming on the eyes (unlike the rest of our colors on the list). If you are looking for some out-of-the-box blue outfit ideas, some white trousers and brown shoes paired with a navy blue shirt could do the trick. Remember that women have a preference for darker colors on men, though, so maybe avoid going for that baby blue tuxedo set.

At the end of the day, it’s not every woman who’s going to find that new, black tee sexy on you, and there’s definitely going to be women who would like something a bit more formal than your blue jeans. Red might be too “out there” for some, and white might come off as boring to others. Unfortunately, there isn’t a one-size-fits-all solution here.

However, now you know the colors to attract her or at least catch her attention. If you don’t believe us, give black a try on your “next” first date. It could end up better than you think.

Just as a last piece of advice, though, avoid intense mustard-y yellows and light coral (salmon-y) colors; they are bound to turn her off… unless she’s colorblind, of course.