How Many Kernels are in a Bag of Popcorn 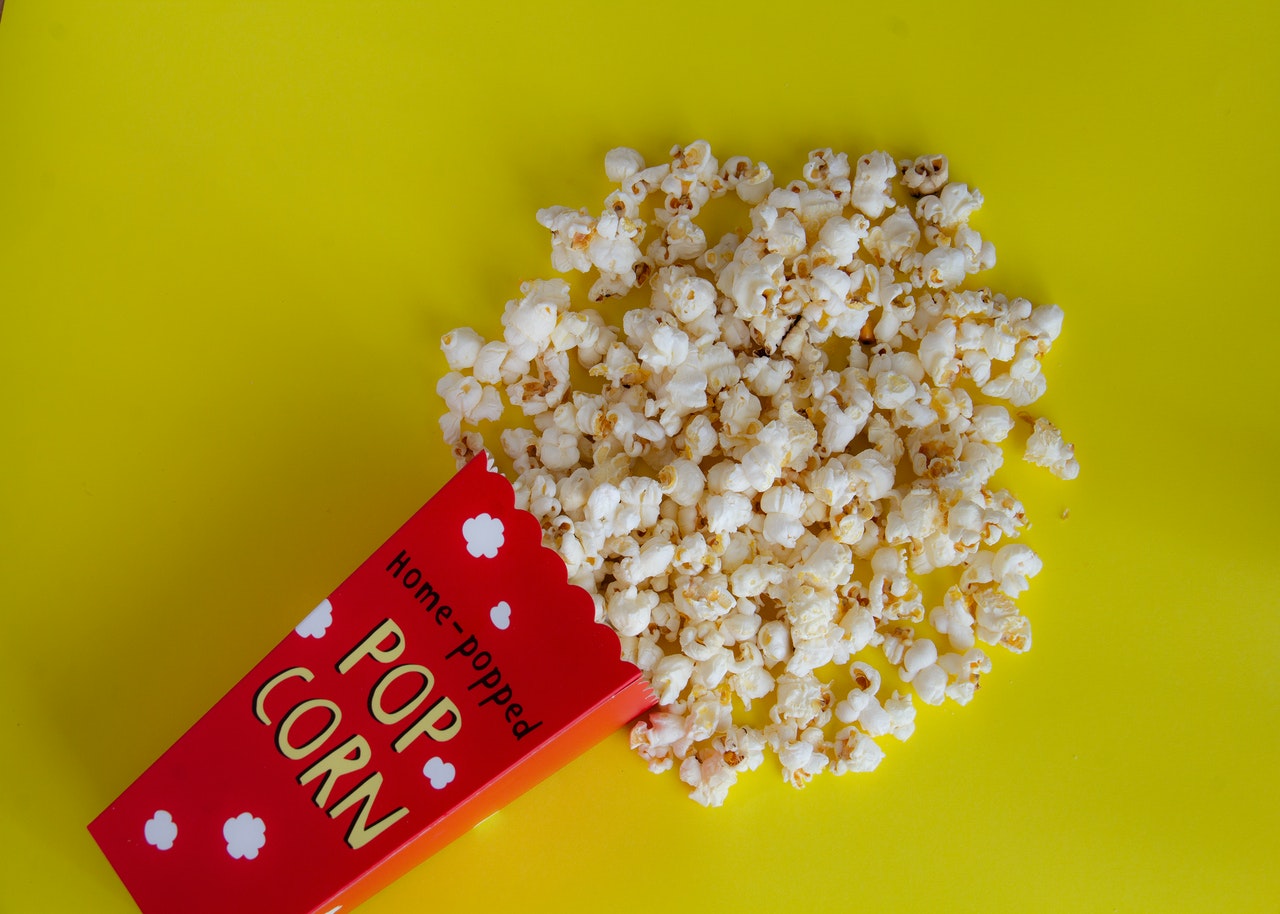 Different bags of popcorn come packed up with varying numbers of kernels to be popped. This means that the size of a popcorn bag determines the number of popcorn kernels in the bag. Although you may be curious to know the number of kernels in a bag for whatever reason, the thing is, it’s tedious and time-consuming to count, especially in the case of a large bag.

But here is the thing, even if counting the number of popcorn in a bag is not easy, you can still determine the number of kernels you have if you use a measuring spoon/cup and level the top by running your finger across when you make each scoop. Typically, two tablespoons of unpopped kernels produce three to five cups of popcorn when popped. It’s also worth knowing that the average number of unpopped kernels in a typical bag of microwave popcorn is about 95.5 kernels.

In addition, bulk popcorn kernels also come in different sizes depending on the variety of popcorn involved. For instance, the ladyfinger popcorn is a bit smaller than the mushroom popcorn. As a result, both types of corn can cause a significant difference in the number of kernels in a bag.

What about the number of popped kernels in a popcorn bag? Have you ever taken a bite of unpopped popcorn? If you did, you already know that not all the kernels in a bag of popcorn are wholly popped. Unfortunately, this also means that it might be impossible to tell how many popped kernels are in a pack of popcorn because some of them remain unpopped.

How Many Kernels are in a Bag of Microwave Popcorn?

Microwave popcorn, just like many other types of popcorn, has different brands, and the different brands come packed up with different numbers and sizes of kernels. However, you need to know that the duration in the microwave, the shelf time, how the grains in the bag were processed considerably determines how many popcorn kernels can be popped.

Others may assume that knowing the weight of the bag can tell the number of kernels. However, this may not be true because a microwave bag of popcorn comes packed up with flavorings, oil, salt, and sweetener.

The Mechanism of Popping Kernels

Popping kernels from a bag of unpopped kernels and finding that some kernels remained unpopped can be disheartening. Is it the type of popcorn, or is it the time that you take to pop kernels that affect popped kernels? If this is your main question, you might want to know the science behind popping popcorn kernels.

A popcorn kernel contains some oil, water, and starch. The kernel is also covered with a hard covering known as a hull. When the kernel is exposed to high temperatures, the water turns into steam but fails to escape through the hull. The hot oil and the moisture gelatinize the starch, making it softer.

When the heated kernel reaches a temperature of 365 F or 180 C, the pressure in the seed becomes sufficient enough to soften the hull and cause it to rupture. Due to the pressure in the kennel, the starch is released out of the hull, quickly turning starch into foam. The foam then cools off, and it becomes the popcorn we know.

So, what causes unpopped kernels among popped ones? If heating the popcorns becomes slow, the steam will leak out of the hull, preventing popping. What happens if the kernel is popped but has a hard center? If this happens, then it means that the kernel was heated too fast that there was no time to gelatinize the starch.

How to Make Popcorn Effectively?

Therefore, the most effective way to ensure that fewer to no kernels remain unpopped is to have the recommended heat and the duration of time needed to ensure that you have all your kernels popped. Make sure that you do not rush or slow heat the kernels.

Making Popcorn on a Stove Pot?

The process of making popcorn on a stove pot only takes 3-4 minutes. Be sure to slightly slide the pan at the beginning of the process to avoid burning your kernels.

For the love of popcorn, you might have lots of questions to ask about the delicious little explosions. The number of kernels in a popcorn bag, as we have seen, depends on the brand and the type of popcorn in the bag. But, whether few or many, look for a good recipe, make sure you’ve popped all the kernels in the popcorn bag, and enjoy!