Everything You Need to Know about Birthdays and their Origin 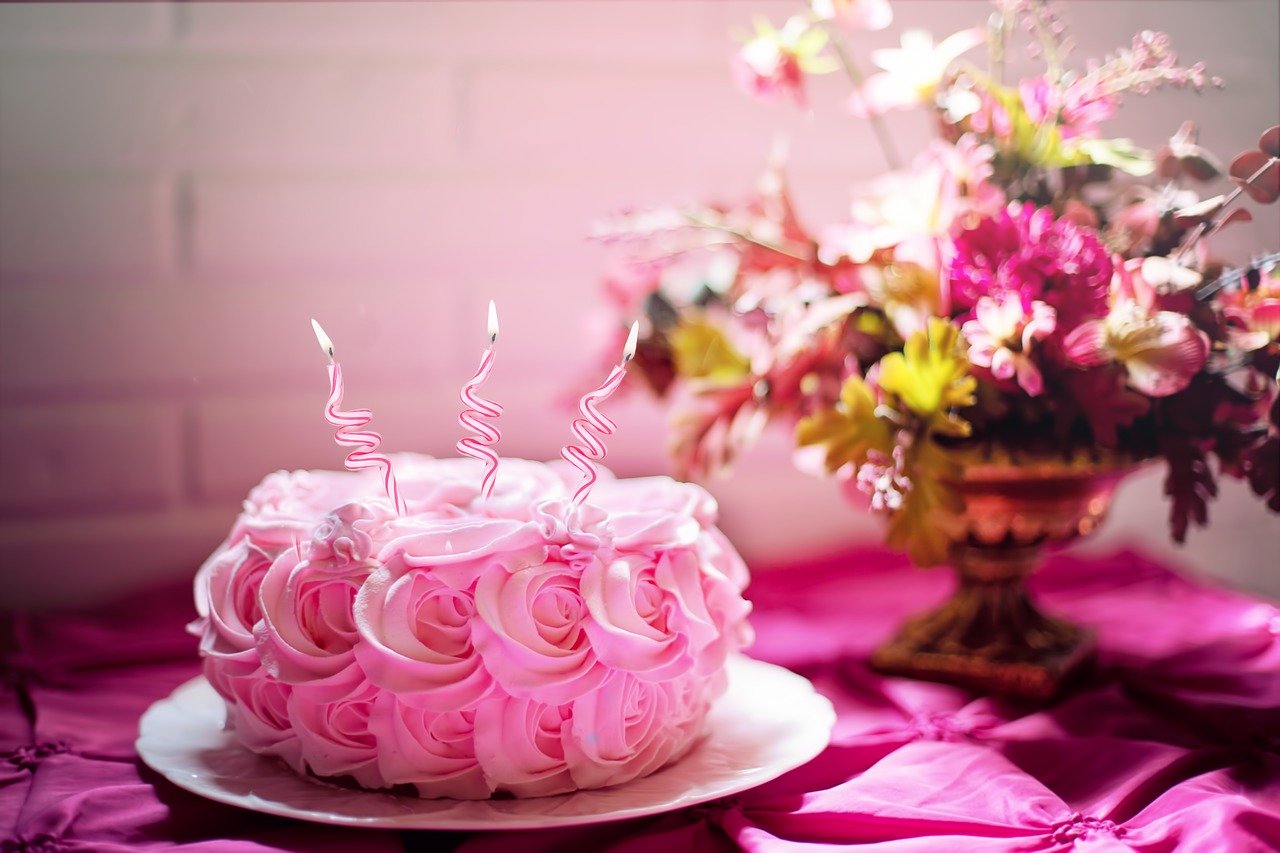 We all wait for our birthdays because who doesn’t love getting gifts, wishes and surprises? From pre-booking cakes to go for online flower delivery, leave no stone unturned for celebrating the birthdays of our loved ones. But have you ever wondered from where did all this jazz around birthdays begin? Why do we even care to celebrate our birthdays?

Come to think of it. It is merely an opportunity of having your family and friends come together and make memories while congratulating you for growing old.