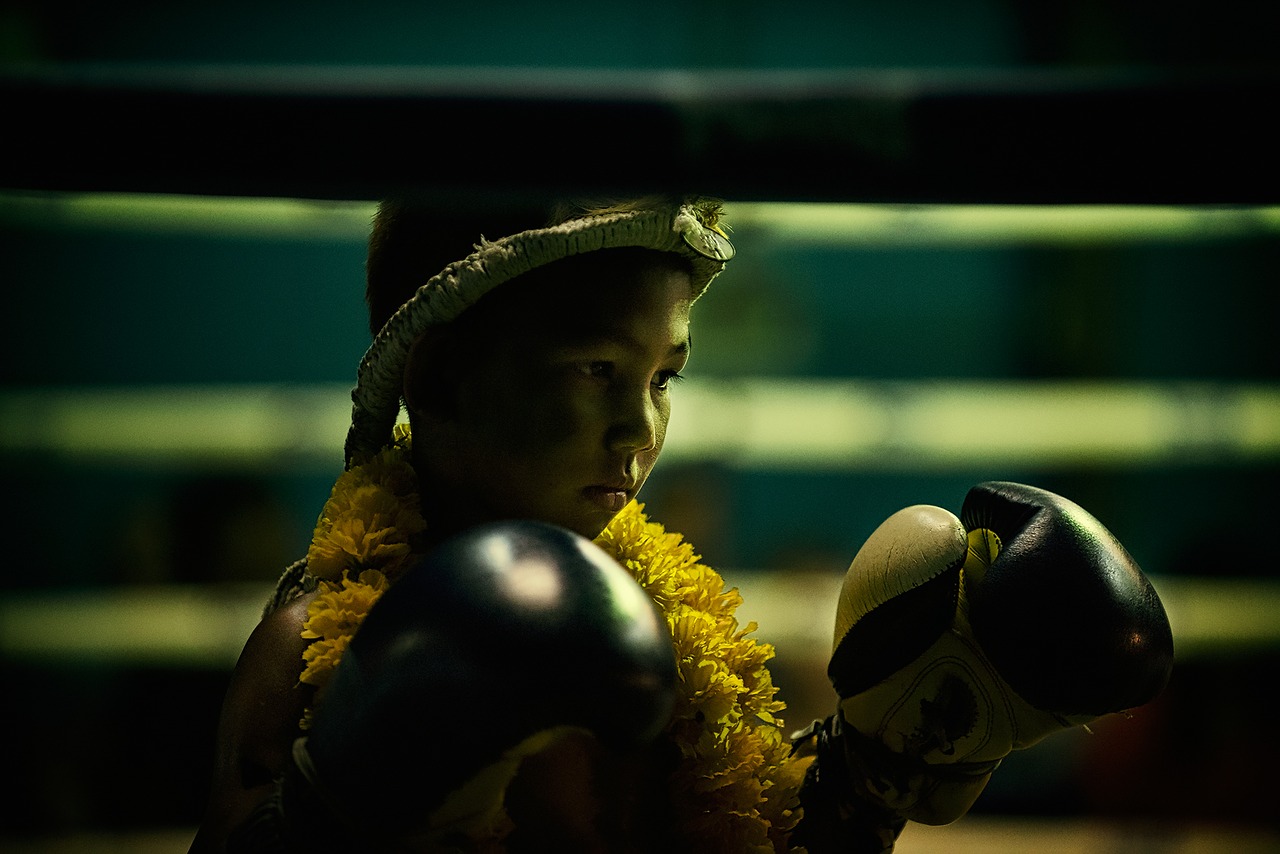 Are you planning to take martial arts classes? It can be a great idea because physical activity can improve your physical and mental health. You might be getting a little confused by the options available. There are many forms of martial arts, and each one has its own pros and cons.

To get you started, here are a few disciplines that you can opt for. The final selection will depend on your personality and goals.

Kano Jigoro, the Founder of Judo, came up with this fighting technique after having to deal with some bullies. This technique teaches students to use the attacker’s force against them.

Judo emphasizes throwing the opponent. The practitioner or Judoka makes use of a superior position and submission styled attacks. These include chokeholds or locks.

It focuses on using the attacker’s energy against the attacker. It is best suited for people who are more defensive in nature. It does not demand too much strength as it is based on grappling and throwing.

Read: How To Improve Confidence in Yourself

Taekwondo is a Korean martial arts technique. Taekwondo is known for its swift hand blows and powerful kicks. Integrity, self-control, respect, perseverance, and courage are the tenets of taekwondo. Taekwondo encourages students to live by these tenants.

Are you looking for a technique that uses a lot of kicks? Do you have a competitive nature? If yes, then you can opt for this martial arts discipline.

Developed in the mid-late 1930s, Krav Maga has Israeli origins as it was developed mainly for the defense forces. The nature of this martial art is efficient and aggressive. Krav Maga is a vicious fighting technique with no limitations or rules. It teaches students to focus on vital areas to be able to incapacitate opponents. It is efficient and quick.

Do you feel vulnerable out on the streets? Krav Maga is best suited for street survival. It is made for people with an aggressive nature and who expect to get in a fight.

Created by Morihei Ueshiba, Aikido came into being in the early 1900s. Like Judo, Aikido also relies on using an attacker’s energy against them, mainly by holding and throwing techniques. The difference between the two is that Aikido focuses on using a flow against the attackers. It focuses on spirituality on having both body and mind work together.

Aikido is less of combative martial art. It does not demand much strength or attacking abilities. It can be a great option for women. Another good thing about Aikido is that it focuses on the inner calm as training is more or less like meditation.

Founded in the early 1900s, it is also known as the gentle art. This art emphasizes groundwork and throws. It teaches the students to avoid getting into submission and make their opponents tap out.

Brazilian Jiu-Jitsu helps students in developing patience, decision making, and problem-solving skills. This discipline is best if you are looking to become mentally strong. It will help you against stronger & bigger opponents by using technique and leveraging.

Read: 5 Tips for Selecting a School for Your Child

Kung Fu is a Chinese martial art and is one of the oldest disciplines in martial arts history. Mastering Kung Fu requires a lot of hard work. It focuses on balance, concentration, and relaxation techniques. It is made for close-quarters combat against the opponent. Unlike Judo, you will move forward and try to strike instead of waiting for them to come at you. This martial art focuses mostly on upper body movement.

Kung Fu is for people with strong and fast reflexes. Kung Fu emphasizes using different parts of the body to attack the opponents. It is renowned for its flowing form.

These are not the only forms. There are more than 100 forms and styles of martial arts, and you can choose one based on the available classes or training centers near your home (since different styles are popular in different parts of the world). The good thing about all of these forms is that it will improve your physical fitness because all of them will involve a lot of physical activity. And martial art is better than simply running or jogging because you will learn a new skill and mental strength along with the exercise you get.

How Girls Can Maintain A Healthy Relationship With Their Parents?