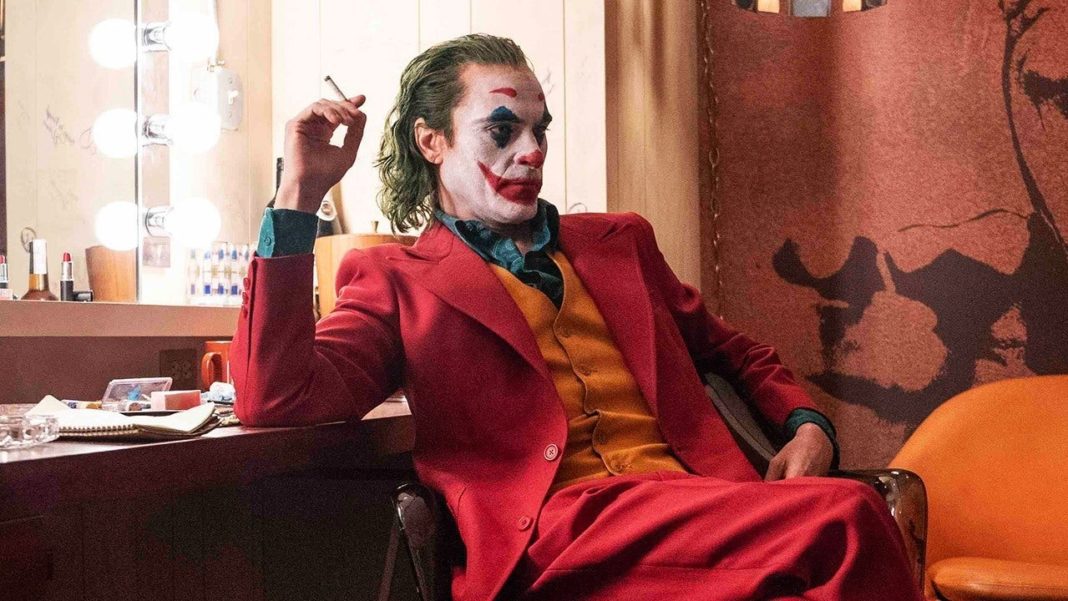 Batman undoubtedly is one of the most famous and loved characters of the DC comics book world, created by Bob Kane and written by Bill Finger. Batman, usually a Gotham City citizen, is also a playboy philanthropist, and martial arts expert, and is known for his thirst for justice. He is born out of his dark past that left him an orphan at the age of eight years when his parents, Dr. Thomas and Martha Wayne, were brutally murdered. Alongside that, he is also the proud billionaire head of Wayne Enterprises. Batman’s character Bruce Wayne first became famous around the world with Batman’s introduction in Gotham City through a superhero of the DC comic world starting in ’39 with a series of varied appearances.

Let’s take a look at some of the most famous and best Batman quotes for you to enjoy.

4. “Costume’s a bit theatrical, but hey, who am I to talk?” — Batman: Mask of the Phantasm

6. “It’s not who I am underneath, but what I do that defines me.” —Batman, ‘Batman Begins’

7. “When I saw what a black, awful joke the world was, I went crazy as a coot!” — Batman: The Killing Joke

8.  “You actually believed that all it would take is a few chemicals, a couple of days in drug-induced isolation and a cheap little nervous breakdown and you’d have me all figured out? Like there was some rabbit hole you could follow me down to understanding?” — Batman

9. “I don’t know what it was that bent your life out of shape, but who knows? Maybe I’ve been there too. Maybe I can help. We could work together. I could rehabilitate you. You needn’t be out there on the edge anymore. You needn’t be alone. We don’t have to kill each other. What do you say?” — Batman: The Killing Joke

10. “Memories are what our reason is based upon. If we can’t face them, we deny reason itself!” — Batman: The Killing Joke

18. “I’m crazy enough to take on Batman, but the IRS? Nooo, thank you!” — The New Batman Adventures

20. “Do you know how many times we’ve come close to world war three over a flock of geese on a computer screen? Do you know what triggered the last world war? An argument over how many telegraph poles Germany owed its war debt creditors! Telegraph poles!” — Batman: The Killing Joke

21. “Without Batman, crime has no punchline.” — Batman: The Animated Series

22. “You really want to know what it feels like to be the clown at midnight? Where there’s only ever one joke and it’s always on you? Well, here you are. Now do you get it?” — Batman

23. “The real joke is your stubborn, bone deep conviction that somehow, somewhere, all of this makes sense! That’s what cracks me up each time!” — Batman

Quotes From Movie “The Dark Knight”

The Dark Knight, and the bulk of Christopher Nolan’s filmography, is about lies. It’s about the lies we tell ourselves in order to live and interact with other people. For Nolan, he sees deception not as an inherently malevolent destructive force, but as a tool. After all, Nolan’s profession as a storyteller could be uncharitably framed as a “professional liar.” He tells you things that haven’t happened in order to illuminate a larger truth, and Nolan’s films happen to be concerned with the nature of truth.

26. “When the chips are down, these civilized people, they’ll eat each other.” — The Dark Knight

27. “The only sensible way to live in this world is without rules.” — The Dark Knight

29.“As you know, madness is like gravity: All it takes is a little push.” — The Dark Knight

31. “I won’t kill you because you’re just too much fun. I think you and I are destined to do this forever.” — The Dark Knight

32. “You have nothing, nothing to threaten me with. Nothing to do with all your strength.” — The Dark Knight

34. “It’s not about the money, it’s about sending a message. Everything burns!” — The Dark Knight

35. “They need you right now, but when they don’t, they’ll cast you out like a leper.” — The Dark Knight

38. “Does it depress you to know just how alone you really are?” — The Dark Knight

39. “Why don’t you just give me a call when you start taking things a little more seriously?” — The Dark Knight

40. “Introduce a little anarchy. Upset the established order, and everything becomes chaos. I’m an agent of chaos.” — The Dark Knight

41. “Some people want to see you fail. Disappoint them!” — The Dark Knight

44. “What doesn’t kill you simply makes you stranger!” — The Dark Knight

Quotes From The Movie “Joker”

Joker’s very first lines in the film are a wonderful encapsulation of his character, uttered as he robs a bank: “I believe, whatever doesn’t kill you, simply makes you… stranger.”

What makes The Joker unique? The Joker possesses no superhuman abilities. Instead of using his expertise in chemical engineering to develop poisonous or lethal concoctions and thematic weaponry, including razor-tipped playing cards, deadly joy buzzers, and acid-spraying lapel flowers. Between these transgressive acts and his overall inclination toward nihilism and anarchy, the Joker has become a potent symbol on the internet for many people who feel isolated from or angry at society. Let’s read some more quotes to understand the character at a deeper level.

The Joker is the most popular villain because he was not inherently bad, to begin with; circumstances made him into a monster. The audience often sympathizes with him. Joker’s uncontrollable laughter is due to the Pseudobulbar effect.

46. “I’ve Got Nothing Left To Lose. Nothing Can Hurt Me Anymore. My Life Is Nothing But A Comedy.” — Joker

47. “Oh Come On, Murray. Do I Look Like The Kind Of Clown That Could Start A Movement? I Killed Those Guys Because They Were Awful. Everybody Is Awful These Days. It’s Enough To Make Everyone Crazy.” — Joker

49. “For my whole life, I didn’t know if I even really existed. But I do, and people are starting to notice.” — Joker

51. “When I Was A Little Boy And Told People I Was Going To Be A Comedian, Everyone Laughed At Me. Well, No One’s Laughing Now.” — Joker

53. “My mother always tells me to smile and put on a happy face. She told me I had a purpose to bring laughter and joy to the world.” — Joker

56. “I’m not good at future planning. I do not plan at all. Don’t know what I’m doing tomorrow. Do not have a day planner and don’t have a diary. I completely live in the now, not in the past, not in the future.” — Joker

57. “The worst part of having a mental illness is people expect you to behave as if you don’t.” — Joker

61. “I always wanted to see my dame in lights. Heh. Even in a moment of abject saccharine, I still got it.” — Emperor Joker

62. “You think men like Thomas Wayne ever think what it’s like to be someone like me? To be somebody but themselves? They don’t. They think that we’ll just sit there and take it, like good little boys! That we won’t werewolf and go wild!” — Joker

65. “Everybody’s telling me my standup is ready for the big clubs.” — Joker