8 Best Superwoman Books To Empower Yourself 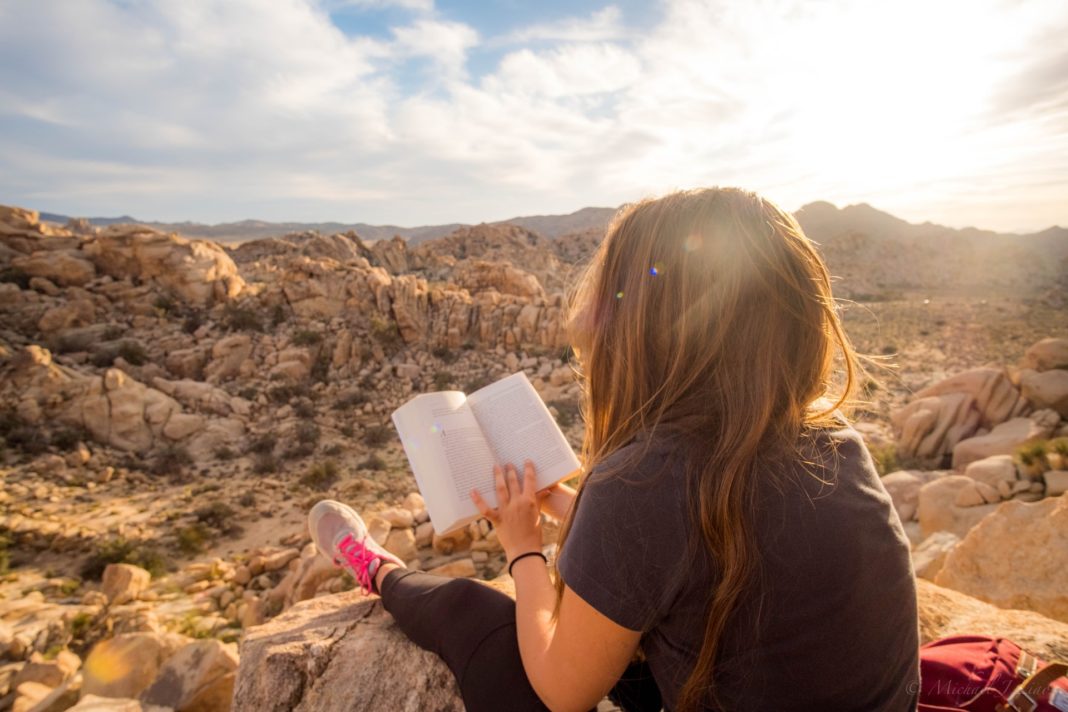 Published in 2013, it’s a notable book as per the New York Times. This book is about three girls; one is a lawyer who is called up by her father in Senegal to save a victim. The second one left her satisfying job as a teacher to follow her boyfriend to France. The third one is a widow who had no money and lived with her cousin. The story becomes interesting when their lives intertwine. It is an astonishing book, and the narration is outstanding.

Published in 2021, it talks about historical events from a woman’s point of view. The author has rewritten the story of the lives of Elizabeth Cady Stanton, Sojourner Truth, Alice Paul, Ida B. Wells, and Susan B. Anthony. Their stories are very motivating and also throw light on the fight for the vote in the United States. If you love political books, then this is highly recommended.

Published in 2001, the story is based in the year 1861. At that time, a war erupted between the United States. President Lincoln made a call for volunteers. Determined not to remain on the sidelines, Emma Edmonds came forward. She cropped her hair, donned men’s clothing, and enlisted in the Union Army. Emma became a cunning worker and a master of disguise. She worked wholeheartedly without fearing death.

The Giver of Stars, Jojo Moyes

“I’ve been a huge Jojo Moyes fan. Her characters are so compelling…. It’s such a great narrative about personal strength and really captures how books bring communities together.” -Reese Witherspoon.

It is about a girl named Alice, who gets married to a handsome American man and moves there. This was her way to escape her stiff life in England. But her new place was equally suffocating. So when the government called for volunteers for its traveling library, she agreed for the same. There she met a bold woman who never took a man’s permission for anything. Things changed for her soon. This is a gripping story of loyalty, passion, and humanity.

Of Women and Salt, Gabriella Garcia

It is about A girl named Jeannette who was battling addiction. She was the daughter of a Cuban immigrant and was curious to learn more about her family history from her mother. She decides to take in the daughter of a neighbor who was dealing with the trauma of displacement. It is a story about balance in relationships and unveiling the secrets from the past.

“Ford is a writer for the ages, and Somebody’s Daughter will be a book of the year” – Glennon Doyle, author of Untamed.

“Truly a classic in the making” – John Green, author of The Fault in Our Stars

A girl named Ashley has no idea how to deal with her overthinking and worries. Her ex-boyfriend raped her, and she has no one to support her. She wants to seek advice from her father, but he is in prison. And she doesn’t know why. Know how she will know shocking truths about her family and sense of herself.

No One Is Talking About This, Patricia Lockwood

‘I really admire and love this book’ Sally Rooney

‘It moved me to tears’ Elizabeth Day

An amazing book that talks about the contradictions in our lives in the current times; it’s about living in a world that contains an abundance of proof that there is goodness, empathy, justice, and good humans to help us. And on the contrary, there are also proves of hatred and wrath. It is a highly recommended book.

‘Lush, gripping and ferocious, MATRIX is animated with sensual detail on every page’ MADELINE MILLER.

‘An audacious piece of storytelling, full of passion, wisdom, and magic’ SARAH WATERS

In this, 17-year-old Marie is thrown to dogs from the royal court. She is tall, bold, and courageous. She loves her life at the abbey but deeply misses her palace. She finds her passion and sense among her sisters. It is a beautiful and captivating story.