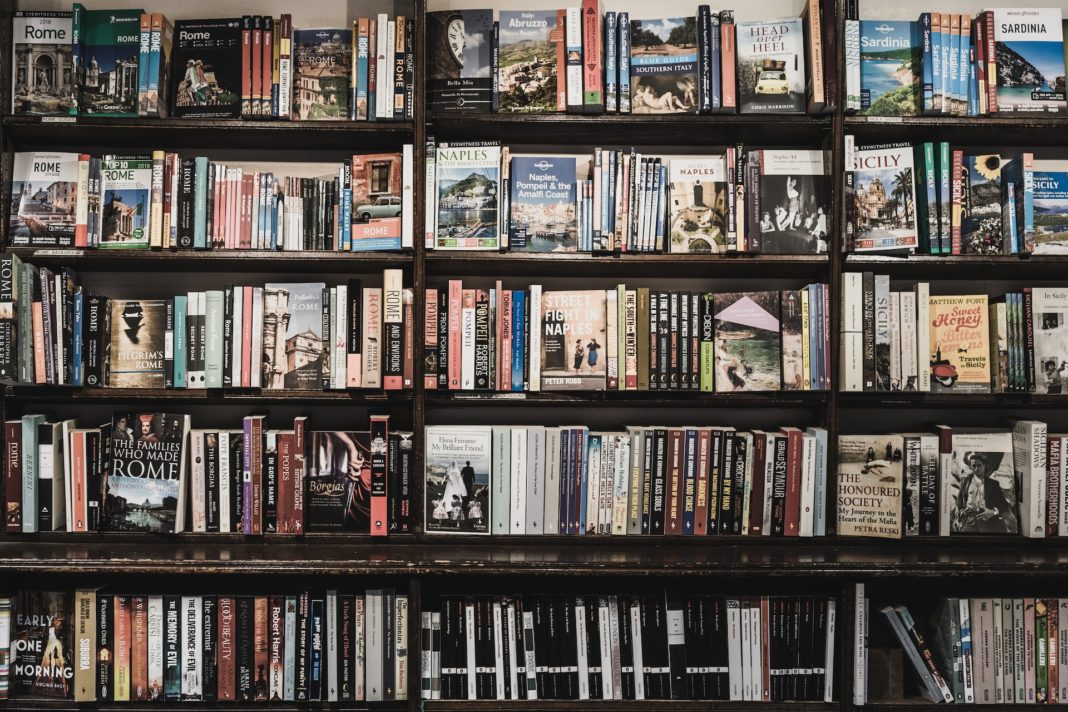 Jenny Han is the New York Times best-selling author of the ‘To All the Boys I’ve Loved Before series’ and stole the hearts of bookworms with the ‘The Summer I Turned Pretty’ trilogy. Her fiction creations have been adapted to on-screen movies and Netflix series, which her bookish fans have adored and embraced with equal affection.

In an interview with ‘The Girls’ Night In,’ Jenny Han revealed that her novels have most resonated with her Korean roots, which she feels deeply connected to and she is creatively energized to have become a creator of color through developing iconic characters like Lara Jean and Isabel Conklin in Asian-centered stories.

The “Summer I Turned Pretty” is a story about relationships and choices as it follows the protagonist, Belly, who gets stuck in a love triangle with her childhood sweethearts, Jeremiah and Conrad Fisher.

The Belly is a 15-year-old teenager who returns to The Cousins to spend the summer with her mom’s best friend Susannah and her boys, along with her mom and brother. Belly has had a crush on Conrad since childhood and continues to love him unconditionally, hoping that they will be together; just like Susannah had wished it to be when they were born.

However, the turnout of events during the first book leads to Belly ending up with Conrad together, only to have them split in the following book.

The trilogy includes The Summer I Turned Pretty, It’s Not Summer Without You, and We’ll Always Have Summer. It follows the different phases of the relationship between Belly, Conrad and Jeremiah. Though it isn’t a spoiler alert, the trilogy readers are advised not to expect the same events to happen during the Amazon Prime Video series but something different and as satisfying as the book trilogy succeeded in becoming one.

The 5 books to read if you liked ‘The Summer I Turned Pretty’ are:

Along for the ride by Sarah Dessen

This novel revolves around Auden, who is planning to spend her last summer before college visiting her dad and step-mom, who reside in a small beach town called Colby. Throughout the summer, Auden tries to become a new version of herself by trying out things that she never got to do during her school life since she was too occupied with academics. She is driven to achieve the above goal with the help of Eli, who also shares a secret from his past.

This novel is similar to ‘The Summer I Turned Pretty,’ considering the fact that both the protagonists are surviving the tragedy of having separated parents and an eventful summer that changes their lives for the better.

Every Summer after by Carley Fortune

This novel revolves around Percy Frazer and Sam, who are childhood friends and young lovers; however, at present, they are not together. Percy lives in a city apartment, hanging out with her friends and not letting anyone close to her heart due to her past with Sam. She returns to her hometown to attend the funeral of her ex’s mother.

It is an ideal beach read for the fans of ‘The Summer I Turned Pretty’ as this novel also follows the theme of nostalgia, a love of second chances and life’s choices.

To all the boys I’ve loved before by Jenny Han.

This novel is another contribution of Jenny Han to fiction, and it tells the story of Lara Jean, who has never confessed her crushes to the boys and instead wrote a letter to each one of them and kept them safe in her closet. However, without her knowledge, the letters get sent, and now she is left to solve this mess.

The readers will find that the sequence of this novel follows the relationship between Peter Kavinsky and Lara Jean. Also, exploring themes like friendship, honesty, family and responsibility.

This novel is about Avery, whose family spends two months at a remote resort in the California woods, as they typically spend their summers outdoors when they are not in Los Angeles. The absence of internet connectivity at the camp frustrates her 15-year-old sister Lauren, an extrovert video blogger, while Avery is devastated to learn that her best friend has deceived her. During their stay at this resort, Ava meets Brooks, a mysterious staff at the resort, and he offers her the chance of a lifetime as Avery sets on a journey of self-discovery.

This novel follows the theme of a sweet romance beach read!

It Ends with US by Colleen Hoover

This novel is about Lily, a flower shop owner and her growing relationship with Ryle, who is a successful surgeon. Both the characters share a past that haunts them to the present date, but are they willing to bring a change?

The growing maturity of Lily’s character drives her to make an important decision for her future, even if it means breaking a loved one’s heart for the better. This story also follows themes like second chances, domestic violence and relationships.

Hope these novels offer you a satisfying experience similar to the one you felt while reading ‘The Summer I Turned Pretty,’ even though they contain unique plotlines, twists and iconic characters. Wishing you all a great perusal!