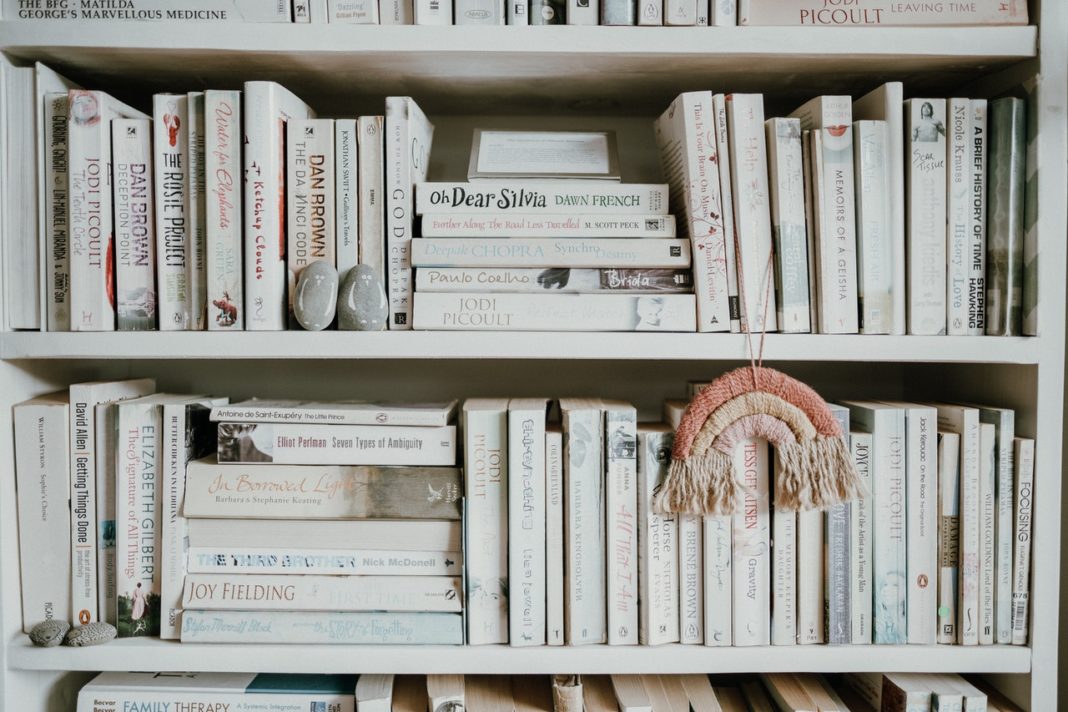 Some books are so beautifully written that they become timeless. No matter in which year they were written or published, it resonates with the readers to date. And anyone who enjoys reading is always excited about such books. Am I Right?

So, in this article, we will talk about the best books of the 21st century. We have created a list of books that were and are still loved by readers across the globe. Without further ado, let’s know more about these books.

We Are All the Same in the Dark By Julia Heaberlin

“This chilling tale of buried sins is relentlessly unpredictable.” (The Times, South Africa)

“If you only read one thriller this year, let it be this one. Psychologically absorbing, original and atmospheric. I could not turn the pages fast enough.” (Elin Hilderbrand, number-one New York Times best-selling author of 28 Summers)

This story is about a girl named Tru, missing for a decade. A portrait of her picture hangs on the walls of buildings, churches, and even her high school. Each poster promises the same thing that we will find her. Meanwhile, her brother lives in the desolation of an old family house. He was tried and prosecuted in the court of public opinion. When the youngest cop of the town takes the case of Tru, he discovers that a body was found dumped in the dandelions. While the brother considers it a sign, the cop is haunted by her own history.

All the Light We Cannot See By Anthony Doerr

It is about Marie who lives in Paris. They lived a peaceful life until the Nazis occupied Paris, and she had to flee with her father. With them, they carry one of the most expensive jewels in the museum of Paris. On the other hand, Werner, who lives in Germany, fixes important instruments. This is a great book; you will know how the tough times brought Marie and Werner together and how they helped each other in time of need.

Atlas of the Heart By Brene Brown

He writes, “If we want to find the way back to ourselves and one another, we need language, and the grounded confidence to both tell our stories and be stewards of the stories that we hear. This is the framework for meaningful connection.” The author takes us across the journey of 87 emotions that humans go through. She talks about the actionable framework and ways to develop human connections. With this book, one can experience a completely different universe. Brown shares, “I want this book to be an atlas for all of us because I believe that, with an adventurous heart and the right maps, we can travel anywhere and never fear losing ourselves.”

We Were the Lucky Ones By Georgia Hunter

It is inspired by the true story of a Jewish family. It is about the Kurc family who are doing their best to live a normal life. Even when the war grows close, they try to talk about other things and not about the increasing hardships and the threat to the Life of Jews. But they cannot carry with this for a long time as the horrors overtake Europe, it will become inescapable. They, like other Jews, have to flee from the country to far-off corners of the world. But they didn’t give up and tried to do their best to survive despite the fear. You must read the story of hope and inner strength that will really inspire you.

The Nightingale By Kristin Hannah

Based in France, it is the story of The wife that bids farewell to her husband, who heads to the front, and she believes that the disease will not invade France. But she was wrong. So when a job and captain arrive at her home, they are forced to live with that stranger or lose everything. Danger escalated all around them, and then she was forced to make a very difficult choice, but that was the only way to keep her family alive. This is a book of courage and grace.

It is about Nina, who was taught that an answer degree and arts would bring him a fulfilling career. But that dream crashed, and she turned to steal from rich kids and her boyfriend. Her mother was a noble lady who gave her a good childhood despite the financial issues. But when her mother fell sick, she involved herself in the biggest scams ever to get things done. It is a dazzling and mesmerizing story that you will love.

When We Believed in Mermaids By Barbara O’Neal

This book topped the Amazon charts and was on the USA Today bestseller list. It is about the story of two sisters, one of them died on a train due to a terrorist attack. But there was a twist, and her sister was shocked when she saw her on TV. The girl’s resemblance to her sister was unbelievable and unmistakable full stop. At that moment, she was hit by multiple emotions like grief, loss, and anger. And finally, she embarks upon the journey to find a sister who has been living a lie.

Being Mortal By Atul Gawande

It has transformed the dangers of childbirth and injury and has made diseases variable. But what about the inescapable realities of aging and death? The author has supported this book with extensive research and the true stories of his patients. He has tried to explain the suffering that has been produced by this dynamic.

The Life We bury By Allen Eskens

An interesting book where a college student is trying to complete a writing assignment for her English class. The task is basically to interview a stranger and write a brief biography of that person. She comes across a war veteran from Vietnam who was on nursing parole. He was convicted 30 years back for committing the crime of rape and murder. But do they really do that? The student is trying to discover that she writes about his life and tries to dig deeper.

In Five Years By Rebecca Serle

We are often asked this question: where do we see ourselves in 5 years? Unlike her lifelong best friend, Dannie, a girl, who lives by the numbers, and actually believes in fate. She plans meticulously, and her planning seems to have paid off. She was able to secure the most important job of a career, and also, a boyfriend proposed to her. But wait, did I tell you that she was dreaming? This book is filled with humor and wisdom. It is an unforgettable story and a highly recommended book.

7 Mouth-Watering Healthy Recipes You Can Try at Home

Relationship Between Cosmetic Surgery and Self-Esteem

Men are found to be 150% more attractive when holding a drink, reveals a study