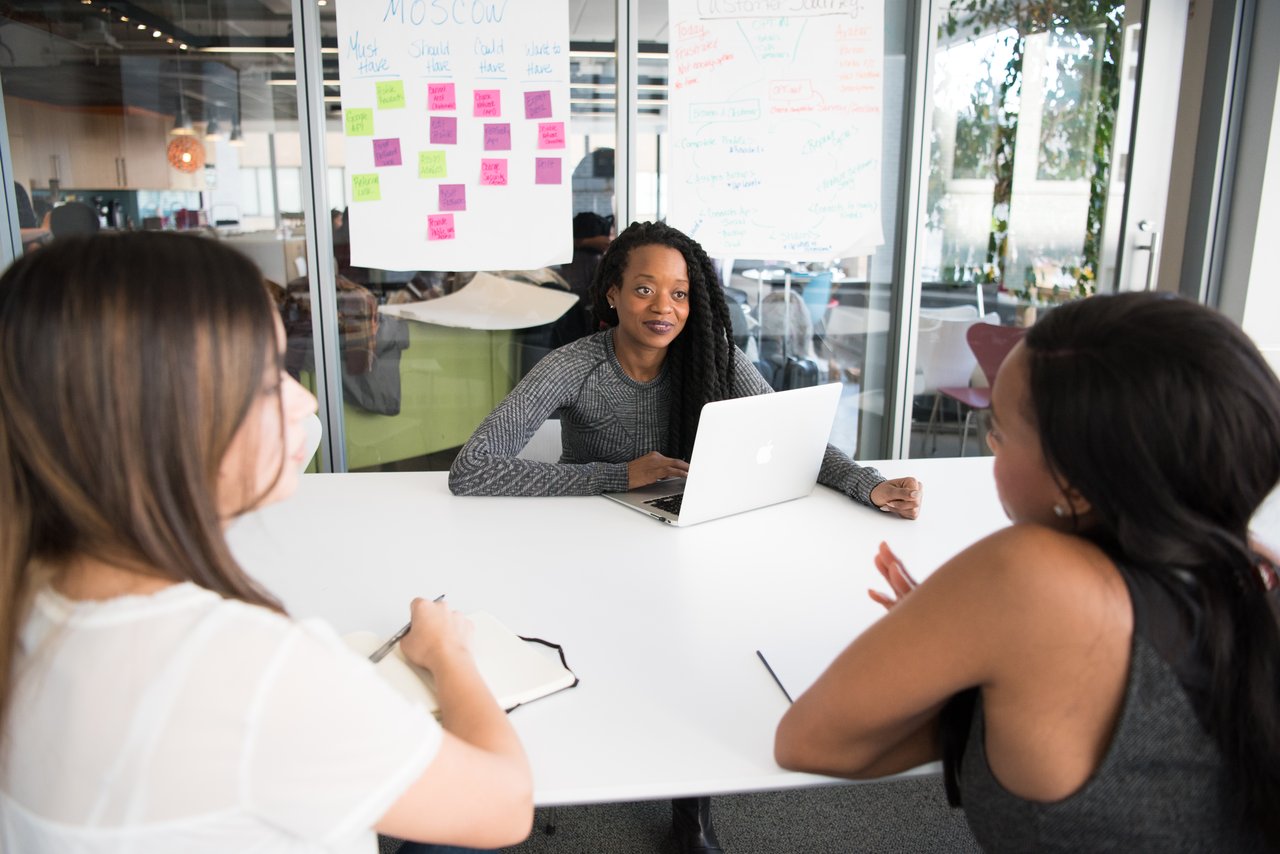 Cleopatra, Marie Curie, Indira Gandhi, Angela Merkel, Florence Nightingale, and Margaret Thatcher are only some of the history’s outstanding female leaders. They made progress in politics, social change, and medical innovation despite the male-dominated spheres in which those women flourished.

Feminine insights and mindsets let them achieve their goals, through a few female contemporaries rose as high in society decades and centuries ago. Gender bias was a formidable problem that lessened over time.

Female Leadership is a more acceptable reality today. There are reasons why increasing numbers of women reach such heights.

Women tend to create allies who help them to achieve goals, aka shared victories. That’s excellent for the mental health of their minions. Men focus on perception plus counter-productive competitiveness, limiting their odds of being effective authority figures/leaders. They’ll stake out territory, frustrating an employee’s or colleague’s access to information and sabotaging or preventing decision-making roles. The motivation is too often a desire for exclusive, unshared, goal-achieving glory. True leaders, however, foster success from the top down and bottom up of their organizations, guiding grateful people inside and even outside those groups. It’s a feminine mindset.

Members of the female-led organization usually give what they’re able and receive what they need, a sort of Marxism that can’t succeed in too-large groups.

As the article The World’s Most Powerful Women 2019 – Forbes indicates, some women become great leaders by prioritizing staff members and colleagues’ interests rather than alienating stressed-out people with rigid formalities.

Building on the tortuous path they traversed makes some women great leaders. The solution-oriented balancing experience lets them practice making effective decisions, gaining insights into what will or won’t help them achieve goals. Women apply those life lessons to their employment and leadership goals.

Competition with men fosters inner strengths that help women to persevere instead of collapsing over disappointments or glitches, especially if women must overcome gender bias and blatant sabotage of their efforts by insecure males. That requires resolve. Female leaders in any sphere of life tend to excel at it. That’s how they achieve their objectives.

A maxim indicates that “Women work twice as hard and twice as smart as men to secure half the credit.” Women in minority populations too often must make even more concerted efforts to succeed in the world. Finessing such formidable treks develops and perfects superb leadership skills along the way.

Struggles fill women with insights about similar challenges to be overcome by underlings and colleagues. They take preventative action while solving existing problems, facilitating success- that insight and consequent compassion-in-action nurture a shared sense of commitment to specific goals. Such bonding promotes the ability to foresee and to face problems together.

Underlings feel safe when revealing organizational problems to a pro-active female boss. Everyone realizes that the information must necessarily be shared and will be gratefully accepted. Males might undermine success by making underlings fear angry responses when problems are cited. Underlings find it safer to remain silent. The problems go unaddressed, sometimes undermining progress until it’s too late for corrective action.

Great female leaders often change paradigms. When social, political, or other expectations cannot contain the entirety of female creativity, women frequently respond to the limitations with an “I’ll change the world with my shortfall” approach.

According to researchers- “Leadership, in the classic sense, demands one to obsessively develop a single career or interest to the point their expertise in that one area serves as a beacon of trust for others to follow who can’t invest that level of sacrifice into one topic. The flip side of this is [that] it demands sacrificing everything else in life to attain that level of expertise. In my psychotherapy practice, I work with many women who are trying to advance their careers. There’s no question women are leaders in the classic sense. What often happens, though, around their late 30’s, is they realize they want more. They want better marriages that were put on hold for the career. They want to get married in the first place. They want children and realize that door is swiftly closing. It strikes me that women are in a unique position where they must decide what sort of leader they want to be. Will they be a leader in this classic sense? Or, will they sacrifice having only one obsession in order to balance a fuller life?

This, too, is a type of Leadership and is more akin to what moral philosophers would call a life of virtue – balancing the many vital needs of life into one harmonious whole. Of course, women are leaders, but it seems that the unique challenge which female leaders put before all of us is figuring out how to strive to live a fuller, more balanced life.”