7 Shows You Should Not Miss AT ALL! 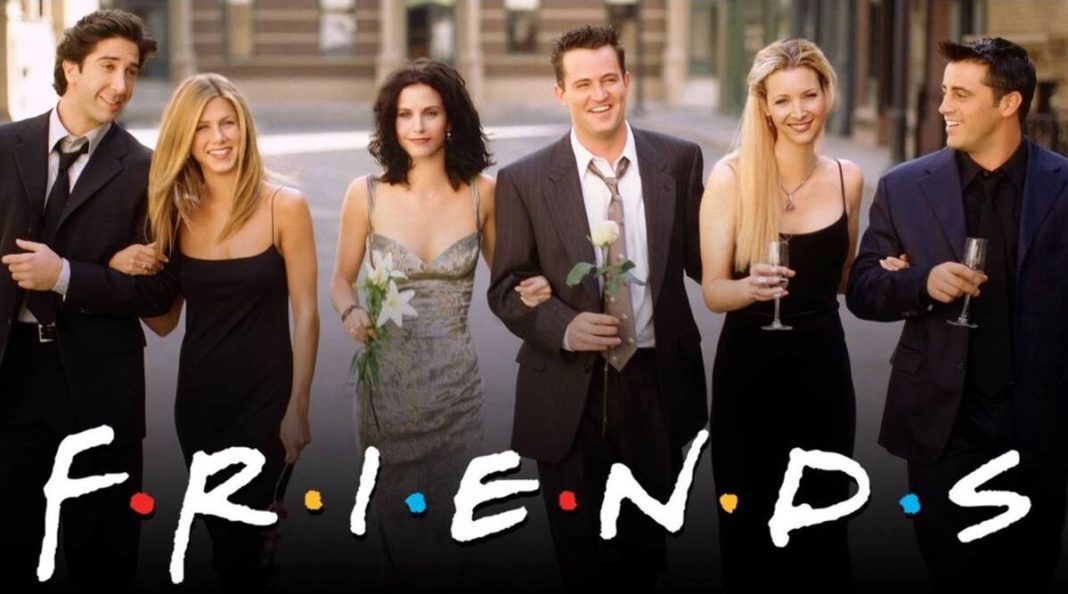 Getting up, going to work, grinding all day while waiting for the clock to strike 5, returning home, sleeping, and repeating the process for the following four days until Friday night arrives! Now the pressure is on to do something enjoyable. Something that makes you say to your coworkers, “I had a fantastic weekend.” You may be out drinking and returning home with a massive headache. Why not unwind, sit back, and watch some of the incredible series you’ve been missing out on?

Don’t be worried. This list provides everything you need. All you need now is a decent Cable TV or Internet connection (preferably both!) to get started. Are you having issues with yours? Don’t be concerned about it either. Get a great Spectrum Internet, Cable TV, or bundled deal now. Simply call Spectrum Customer Service to keep watching your favorite shows.

Without further ado, let’s get right into the definitive list of fun-filled entertainment for your weekends.

1. Haunting of the Bly Manor

Starting off with a horror series for those spooky Friday nights. If you’re looking for a horrific thriller, look no further than this binge-watch. The narrative takes place within a lovely yet haunted Manor, as the title suggests.

After the tragic death of their au pair, Henry recruits a young American nanny to look after his orphaned nephew and niece at Bly Manor, who live with their chef Owen, groundskeeper Jamie, and housekeeper Mrs. Grose. Dani, the young nanny, witnesses terrifying paranormal experiences and discovers strange artifacts such as dolls strewn about the house; nothing appears natural in this beautifully appealing home. The strange and unexpected behaviors of the children possessed by the ghosts of the manor’s long-dead occupants make for a distressing yet exhilarating experience.

The series is well-written and produced, and the visual effects are breathtaking, giving viewers the chills.

Schitt’s Creek is a Canadian sitcom that aired on CBC Television for six seasons. The show has garnered multiple awards and nominations for best comedy series. The show’s seven Emmys and two Golden Globes aren’t only recognition for the show’s quirky-sweet joke structure and its cast’s rock-solid primary comedy performances; they’re also a standing ovation from the audience for helping them get through the dreadful quarantine days. If you’re looking for a nice laugh and a series that ends happily, Schitt’s Creek is a great pick.

This is a show that you may have previously seen. But, if you haven’t already, what are you waiting for?!

As the title indicates, Stranger Things is about strange creatures from the dark parallel universe, the Upside Down, superhuman powers, and strange happenings.

The story follows a group of friends as they investigate mysterious incidents in their seemingly ordinary community. When his friend Will is taken to the upside-down, Mike meets a mysterious girl named Eleven who was a participant in a dubious horrible experiment that left her with incredible powers.

Because each season’s narrative is very catchy and binge-worthy, you’ll be watching till your eyes start hurting (but you won’t feel sorry!). Thankfully, the fourth season is on the way. So, if you haven’t seen the series yet, we strongly advise you to do so right away!

The British crime series was inspired by Sir Arthur Conan Doyle’s Sherlock Holmes detective books. The story follows Sherlock Holmes and his flatmate and friend, Dr. John Watson, as they solve several problems in modern-day London. Despite the initial skepticism of Detective Inspector Greg Lestrade (Rupert Graves) and others, Holmes’ superior genius and acute observational abilities ultimately win them over. Benedict Cumberbatch’s outstanding performance as the world’s most renowned fictional investigator Sherlock Holmes has earned the series a total of 24 wins and 42 nominations. Anyone who enjoys crime and mystery series should watch Sherlock.

Like the vast majority of the world’s population, you may have already seen this series. Because of its superb cast and engaging storylines, The Office has been considered the peak of comedy since its launch. Another important aspect of its popularity is its unique take on mockumentary style.   The show’s vocabulary has become a common source of puns, and it has produced a host of popular memes and jokes. If you haven’t watched this show yet, you should do so right now since it isn’t one you should be missing.

This is yet another comedy series that we assume you have either seen or heard of, just like any other regular person on the planet!. The sitcom features six friends and their day-to-day antics, which have become well-known among viewers as personable, easygoing, and real. The show has received hundreds of nominations and has received dozens of prizes, making it one of the most popular shows of all time.   If you’ve already seen this show, it’s probably time for another round of genuine laughter.

After reflecting on his own early economic problems, as well as South Korea’s class division and capitalism, producer Hwang Dong-Hyuk came up with a series that soon gained a huge fan base. This series centers on indebted South Koreans who are compelled to play a brutal children’s game in exchange for a large quantity of money from a Mafia.

The series is well-performed and physically attractive, with recognizable costumes and sadistic plot twists that inspire endless contemplation. The sitcom won three Golden Globes in its first few months and quickly became one of television’s most popular shows.

Winding it all up!

There’s no better way to pick your next TV show than to watch some of the best award-winning shows, and we’ve produced a list of seven of our all-time favorites that you should watch this weekend for some fantastic unwinding time. Enjoy your weekend!