How Can Coffee Improve Your Workout Session 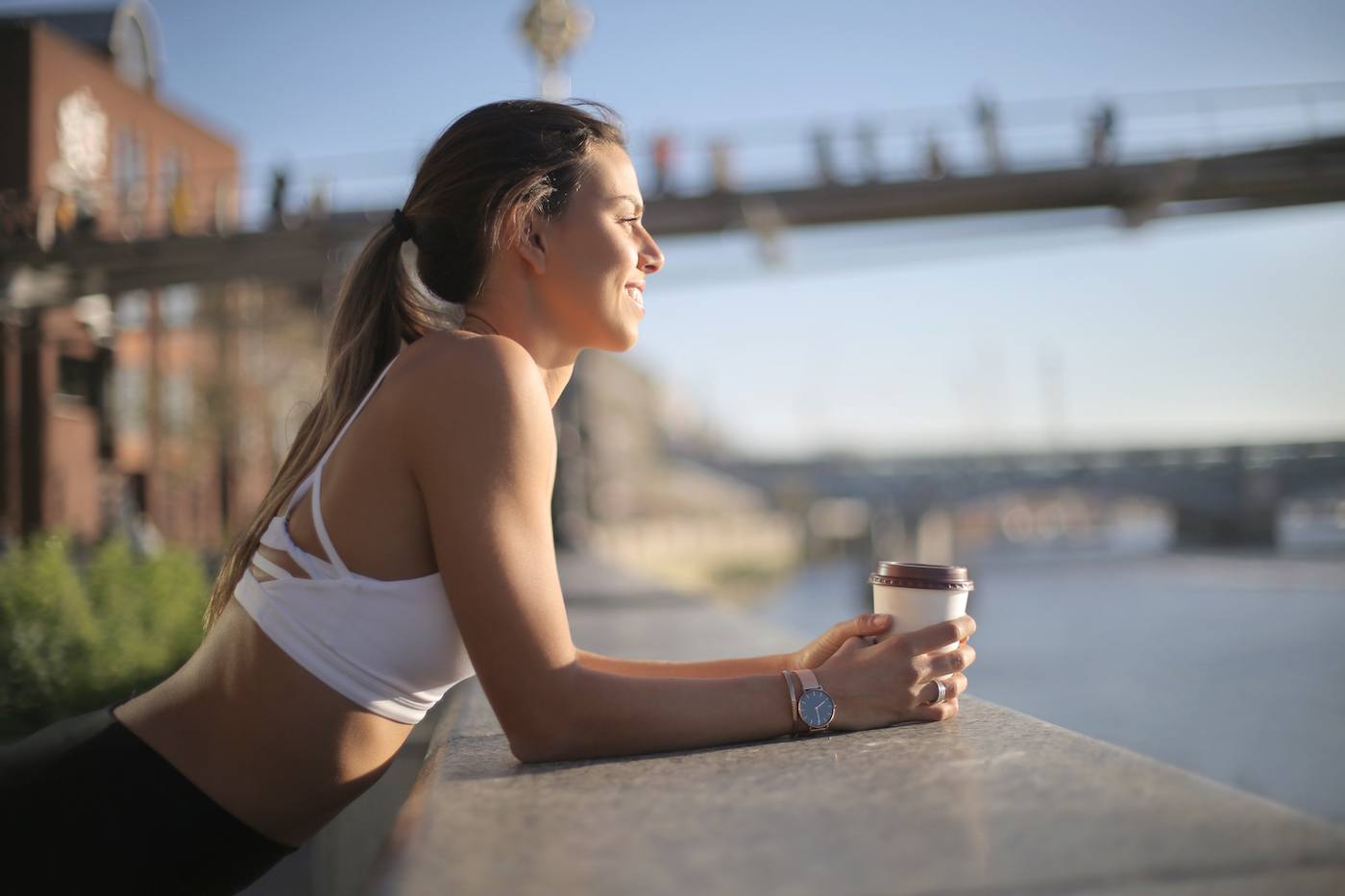 Coffee is the second most widely consumed drink on the planet, right after tea. Every country and region has specific ways to prepare it, but there is one thing for sure: everyone loves it.

Whether it is a cup of sweet Cuban espresso, a mellow light, and fruity French latte, or a classic sour Italian espresso, coffee is one of the most frequently enjoyed beverages worldwide, and for a reason.

Aside from its fantastic taste, it also has psychoactive effects, which alter one’s mind somewhat, causing alertness, increased focus, and decreased feelings of sleepiness and drowsiness.

So, seeing as the fitness-lifestyle trend is on the rise, for all those positive effects, our main question is: how can coffee improve your workout session?

a) It Increases Metabolism

Probably the most important benefit you can get out of drinking coffee when it comes to working out has an increased metabolic rate.

In most studies, a tight correlation has been found between drinking coffee (aka ingesting caffeine) and an increase in metabolism and fat oxidation (the breaking down of fatty tissue).

Speaking in simpler terms, drinking coffee before a workout stimulates your metabolism and the processes that break down fat, resulting in a workout with an increased fat-burning effect. One of the main goals of exercising is to lose weight. This may come as a true blessing to the ones who adore coffee.

However, it isn’t only useful for the individuals wanting to lose weight per se, but also for the ones looking to get leaner.

Avoid putting cream, milk, or sugar in your coffee, and you can use it as a metabolism-increasing, fat-burning supplement for your shredding journey!

b) Coffee Keeps You Awake

How many times have you had a really sloppy workout? Probably more than what would be desirable. I have also had many instances where I barely pushed myself through the training. This is often due to a lack of motivation, which probably comes from a lack of enough rest between training sessions or a couple of bad diet choices. However, there is one great way to push yourself through this workout mind fog, and that is coffee.

The way coffee makes people more alert is by blocking adenosine receptors in the brain. Adenosine is one of the main chemicals in the brain responsible for making us feel drowsy and tired. What it does is lock onto adenosine receptors, and brakes down, and inhibit neural communication through those receptors. This means slower thinking, mind fog, sleepiness, etc.

What caffeine does, on the other hand, is somewhat different. It latches onto these same adenosine receptors in the brain, but it doesn’t slow down the flow between neurons. What this means is that instead of becoming sleepy and slow, you either don’t really slow down mentally or possibly even speed up.

This gives you some clarity of mind, some focus, and the energy to muster up the motivation to train properly. Without coffee, much of my morning workouts when my brain is still somewhat foggy would be a lot harder than they are, especially when I train martial arts, which requires a lot of mental clarity.

However, we do not advise you to use coffee to prolong wakeful hours and push yourself through a tough session, and we will explain why. If you usually train in the mornings, drinking a coffee cup an hour or two earlier won’t harm you. On the contrary, it will make you more awake, focused, increase your metabolism, etc. On the other hand, if you train at night, do not use coffee to regulate your sleepiness.

If you drink coffee at 6 p.m., for example, to train properly at 8, your body will likely not have gotten rid of the caffeine all until 4-5 a.m. the next day.

The half-life of caffeine is between 1.5 and 9 hours, but most estimates average around 6. That only means that the amount of caffeine in your plasma and blood will only half in around 5-6 hours. This will completely mess up your sleep schedule and quality, and you will have to rely on coffee to keep you awake the next day, and a bad habit can form. Watch out for the adenosine rush, also called the caffeine crash, when the awakening effects of caffeine start to dissipate, and you become very sleepy in a matter of minutes.

This is something that I can personally attest to, and that is that coffee also helps with muscle soreness. There are also various researches claiming that there is a scientific basis for this claim.

According to this idea, drinking coffee an hour or two before training can help with post-workout muscle soreness by cutting the pain by up to 48%.

This also has to do with caffeine’s effects on the brain since adenosine also plays a role in the perception of pain, and other chemicals like dopamine (which is responsible for motivation and anticipation of new things) are also enhanced in the brain, which likely results in a lowered perception of pain. Whether caffeine also affects muscle regeneration speeds is unclear, but it usually helps with the perception of the pain, which is great news on its own.

One of the side-effects of working out is lesser-known but all too important. Ever had it happened to you that you started working out a couple of days ago, then got sick and had to stop? It is a common sign of starting too fast, but coffee can help you with this as well!

When you work out, unless it is a light workout, you stress your body. It uses energy. A muscle fiber is torn, etc. In this state of stress, your immune system weakens, and you are more susceptible to illnesses.

Coffee has been shown to lower inflammation in the body and help the immune system work more efficiently due to the abundance of antioxidants found in the beverage.

Dental Health and Stress: How to Keep Your Teeth Healthy When You’re Feeling Stressed

Psychic senses associated with each chakra