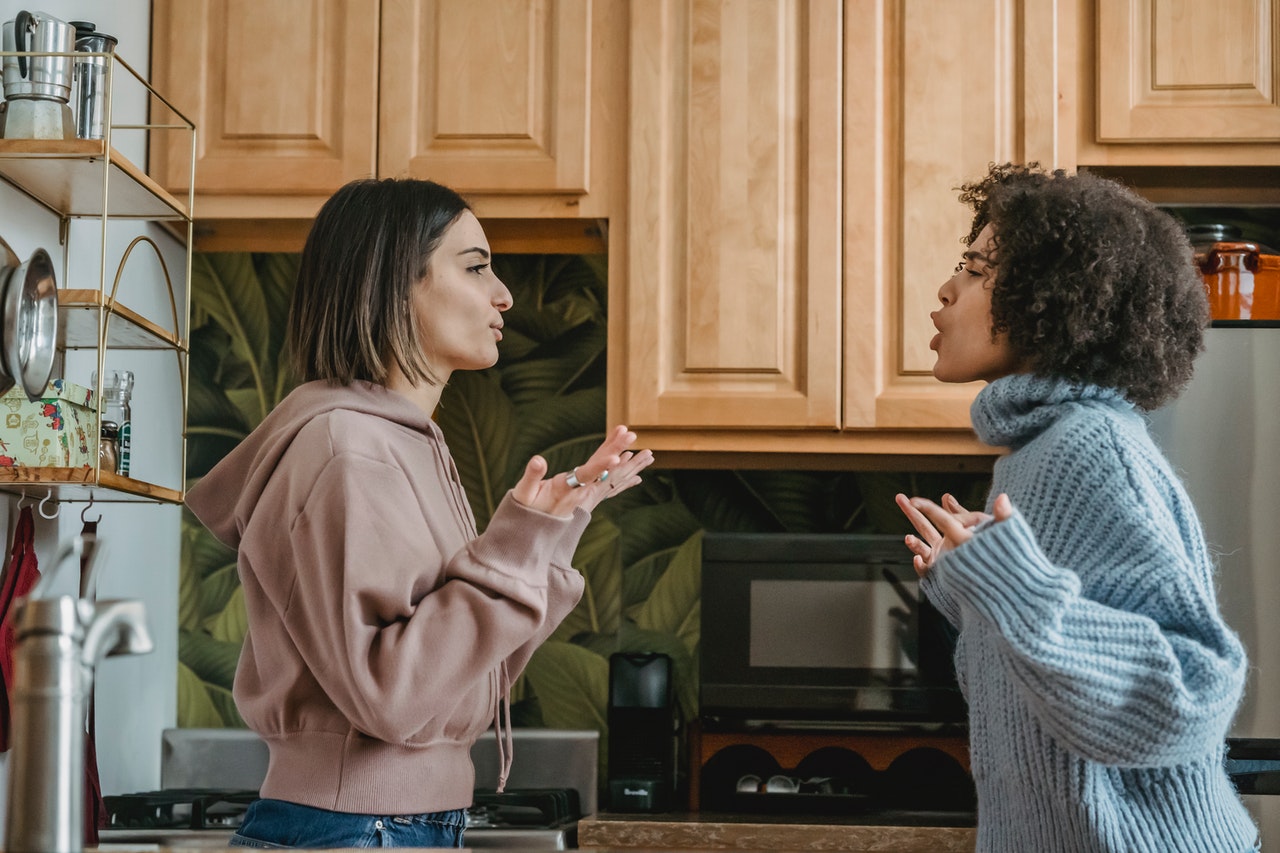 Friendship is the most beautiful and pious relationship in the world. It is the first relationship we develop with strangers in our childhood, college, and workplace. Friends make life appear easier. However, not all friends are the same.

Sometimes we encounter people who initially seemed amazing but soon turned out toxic. Being with a toxic friend is similar to being in a toxic relationship. It drains you emotionally and mentally.

But the idea of losing a friend doesn’t seem comfortable to our emotional self, and thus most of us give a second chance to that person. Sometimes the person realizes the mistake, which turns out to be your best decision so far, but other times they make you regret it.

But how to identify whether your friend is toxic or not?

Here are some signs through which you can differentiate a normal friendship from a toxic one:

If you figure out any of the above signs or a combination of two or more, it’s high time to get rid of it.

However, here is how you can deal with them:

Confront Them About Their Actions & Words

Talk to your friend and let them know you are uncomfortable with them. Make them aware of their actions and words that are hurting you. For instance, if you catch them red-handed back-bitching about you with other people, call them and politely tell them to stop. They will probably try to defend themselves, and thus you might have arguments. Let that happen, at least you would know their real intention, and you can further take action.

Also Read: 120 Toxic Relationship Quotes That Helps You Decide Whether to Stay Or Move On

If you guys are really good friends and don’t want to lose them, hold a conversation. Sit and talk to them about everything. Blurt out what you have been holding back for a long rather than holding grudges. It’s not good for a healthy friendship.

Sometimes we all need a break from our relationship, no matter if it’s friends or family. So, take a break and reduce your contact. Don’t call or text them if you don’t feel like doing it. Sometimes time heals things, and maybe they will realize your importance.

Also Read: “Look at the dark side” – Toxic positivity is real!

When nothing works, it’s better to break all your bonds. Stop making efforts to mend your relationship and let it diminish with time. Stop responding to their calls and messages, and don’t hang out with them. Let them know that you don’t want to take this friendship forward.

I know it’s hard to lose friends, but sometimes it’s important for the sake of our mental peace. It’s better to be alone rather than be with a toxic friend who does nothing but lowers your self-esteem.