Nature Therapy For Wellness; The Science and Mechanisms By, Stephanie Wijkstrom 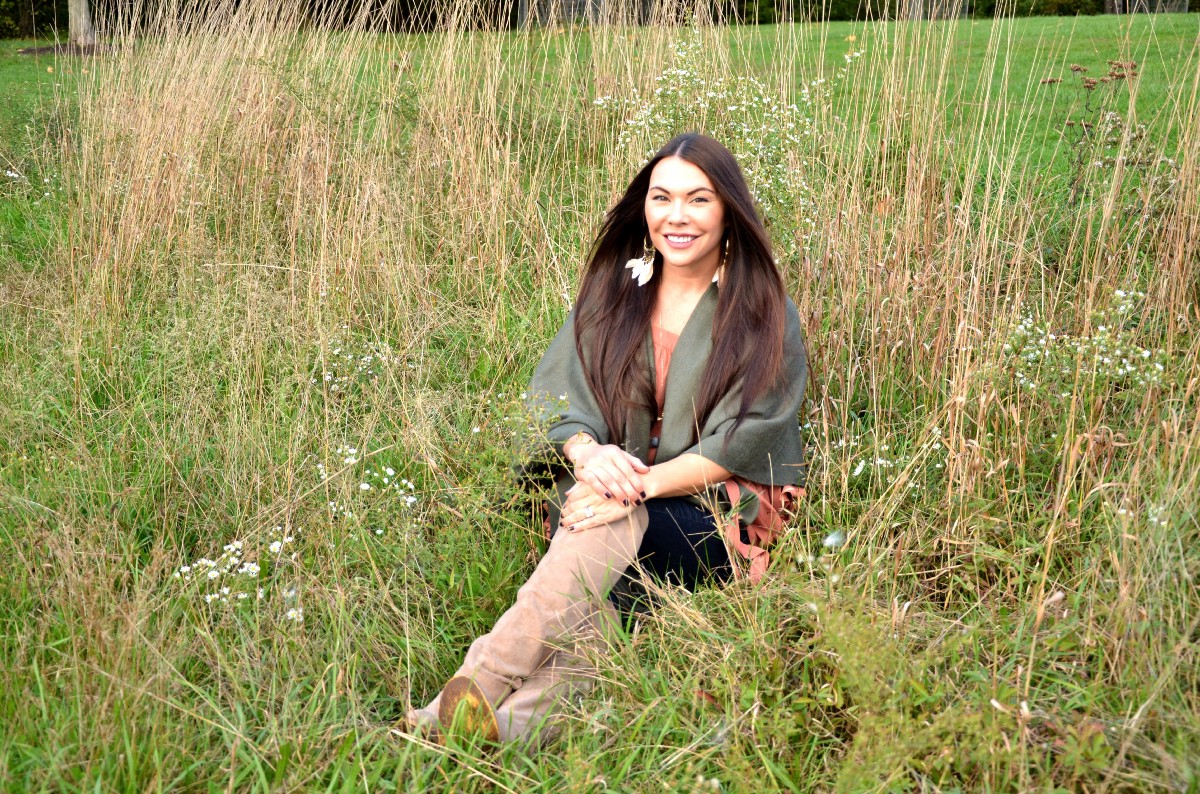 While it has long been understood that there is something captivating about spending time in nature, most of us can relate to the feeling that we experience after a long walk in the forest, a day at the beach, or an afternoon skiing. We enjoy the benefits of being outdoors without completely understanding the play’s mechanisms, which serve to enhance our mood. Increasingly, we understand that the great outdoors holds the greatest secrets to enhance our wellness potential.

The Japanese have a word for spending time outdoors to enhance mental health; they call it ‘Shinrin-yoku’ which translates to ‘Forest Bathing.’ In some of the national forests within Japan, they have therapists on-site to help people expand upon the way that they interact with nature by doing things like walking, meditation, and mindfulness exercises.

According to Shinrin-yoku experts, we actually slow cellular degeneration and proliferation of free radicals in our bodies when we spend several hours per week outdoors. Phytoncides are cited as the mechanism which decreases the presence of killer cells in each of us by being outdoors. Phytoncides are something like the aromatherapy the trees exude, it has a slightly citrus and pine-like scent profile, and it is a highly active compound which is like a superfood for your entire body.

Increased oxygenation is another mechanism explored to help us understand what nature is so beneficial to us. The trees decrease carbon dioxide and increase oxygen, and there is some understanding that large tracts of forest contain higher concentrations of oxygen, which could benefit forest goers. As we walk or hike and increase our respiration within a place with high oxygen levels, our bodies are restored in magnificent ways. Oxygen is known to enhance feelings of calm and well-being.

Within a 2013 study published by the National Institute of Health (NIH), the study sought to uncover how nature reduces stress. The study structure measured cortisol levels in two sets of participants, a group that received a dose of nature y walking in an outdoor space with lots of greenery, and those who received a placebo, which was simply a walk in a city space. The findings were exactly what nature lovers had known all along. Working out in natural settings does result in added stress reduction and reduced cortisol compared to those who exercise indoors. People who exercise outdoors reported a great benefit, such exercise includes hiking, biking, and other outdoor activities. You might be wondering why cortisol matters; it is a hormonal stress marker that causes a cascade of physical responses in the body. Cortisol is powerful; it influences our mood, behavior, and even the way we store fat. When cortisol is contained in overabundance within our bodies, it leads to distress and disease. Science supports our understanding that we can boost endorphins and decrease cortisol levels by mindfully experiencing the outdoors.

We do know that nature is best experienced when we step away from distractions such as technology, and we include all five of our senses in a subversive experience. When we practice mindfulness outdoors, we notice the feeling of the fresh breeze on our skin, the sound of the autumn leaves rustling in the trees, the taste of the morning due perspiring on our lips, the sensation of the earth between our toes, the dizzying visual of the depths unfolding after the precipice.

This is what it means to be totally immersed in ones surrounding. There is even some data that suggests that the powerful yet illusive emotions of ‘awe’ is best evoked by nature’s grandeur. Awe is an emotion that is most associated with spiritual or holiness; it can be life-altering in the magnitude of its impact upon a person.