Chapter 3: Love VS Lies: Who Plays A Bigger Role In Marriage? 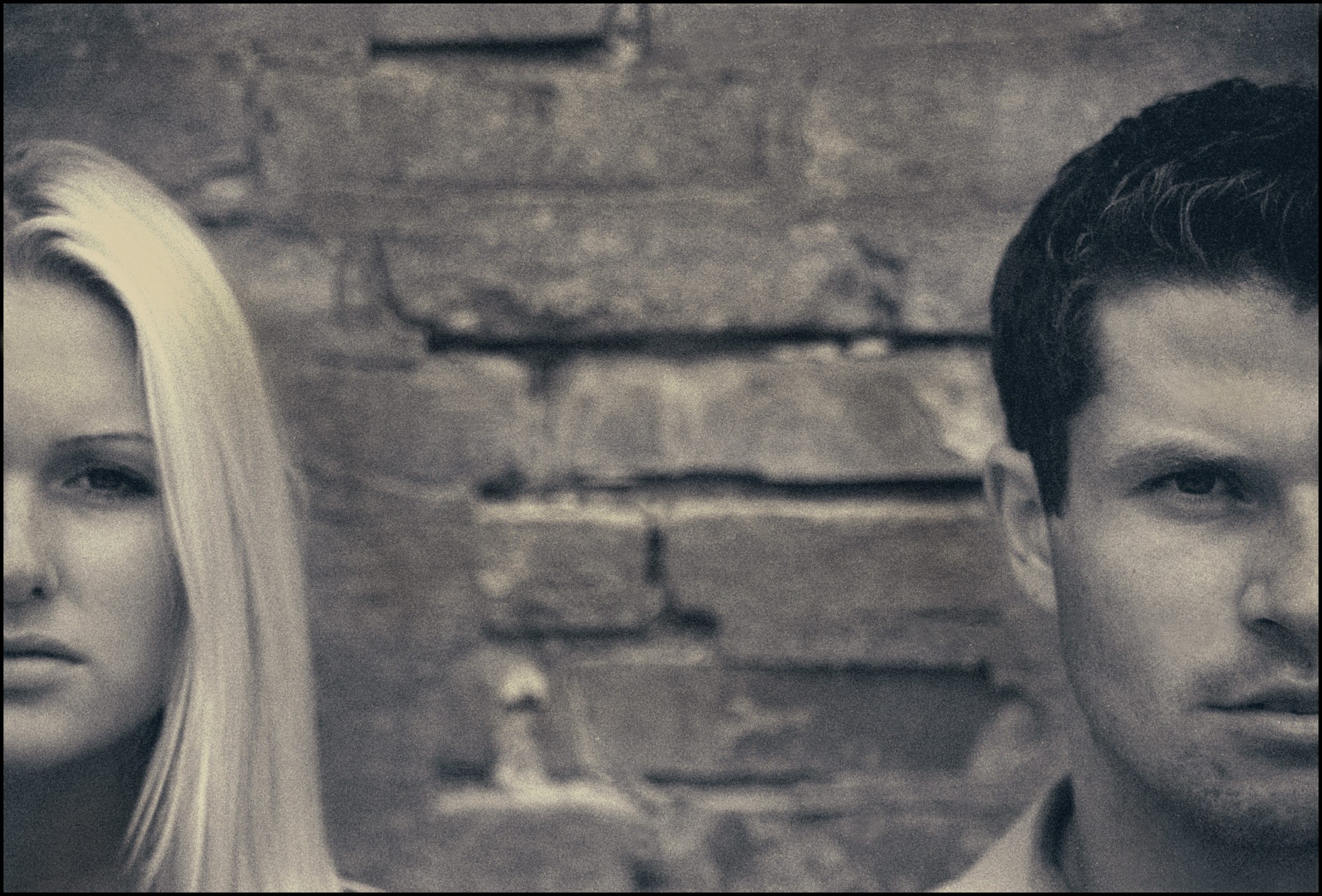 Marriage can be an incredible empire, but when troubles erupt, it can also be an intense battlefield for conflicts—often bringing to light the many complexities that can either damage a union or strengthen it. Some couples can tolerate the little lies, but what about the more significant lies we can handle?

Should we summon the troops or lay them all down at the round table? Wars are fought by jealous adversaries who want to win at all costs, but jealously in a marriage can bring an overwhelming feeling of rejection, a battle in which no one wins. When finding comfort elsewhere leads to a rival, confidence is broken, which may never be mended.

Can we learn to forgive, or is dissolution the only solution? If love is a conqueror, then we must learn our weapons, wear our armor proudly, and prepare to fight the good fight, the only path to victory.

In the land of matrimony, the tiny lies usually do not matter. The insignificant truth could be omitted from the transcripts. Switching one time for another, and erasing faces from places. Nobody tells, nobody gets hurt. Deep down, we know someone becomes left out and devalued in the process.

In the realm of being human, jealously is inevitable. At any time in our life, it comes on as the fear of competition, position, or value. Then we feel our other halves must abandon one for the other. It is only a threat when your self-confidence is stumbling on obstacles that are not there, so make sure you are going to battle for the right reasons.

Defeating the king of immorality when you are the queen of hearts. Can love win over the loss of trust? A cheating battle is more than what meets the eye of the flesh; it can take quite an emotional toll.

Unite in forgiveness. Can you play the fool and be able to pardon your partner? If love plays the biggest part in a union, then humility is near. Having the compassion to give second chances is not necessarily looking in the other direction even when certain acts seem irrational.

Once the war is over, things may never be the same, or maybe they can be better. Wake-up calls can be infuriating, but opening your eyes can be a breakthrough to a new world of prospects. Maybe you are not soulmates, or perhaps they matter more than you realize. Oscar Wilde once said, “Experience is the name everyone gives to his mistakes.” [1] Although it is better for marriage when we remember our partners, respect their feelings, and realize the balance of love.