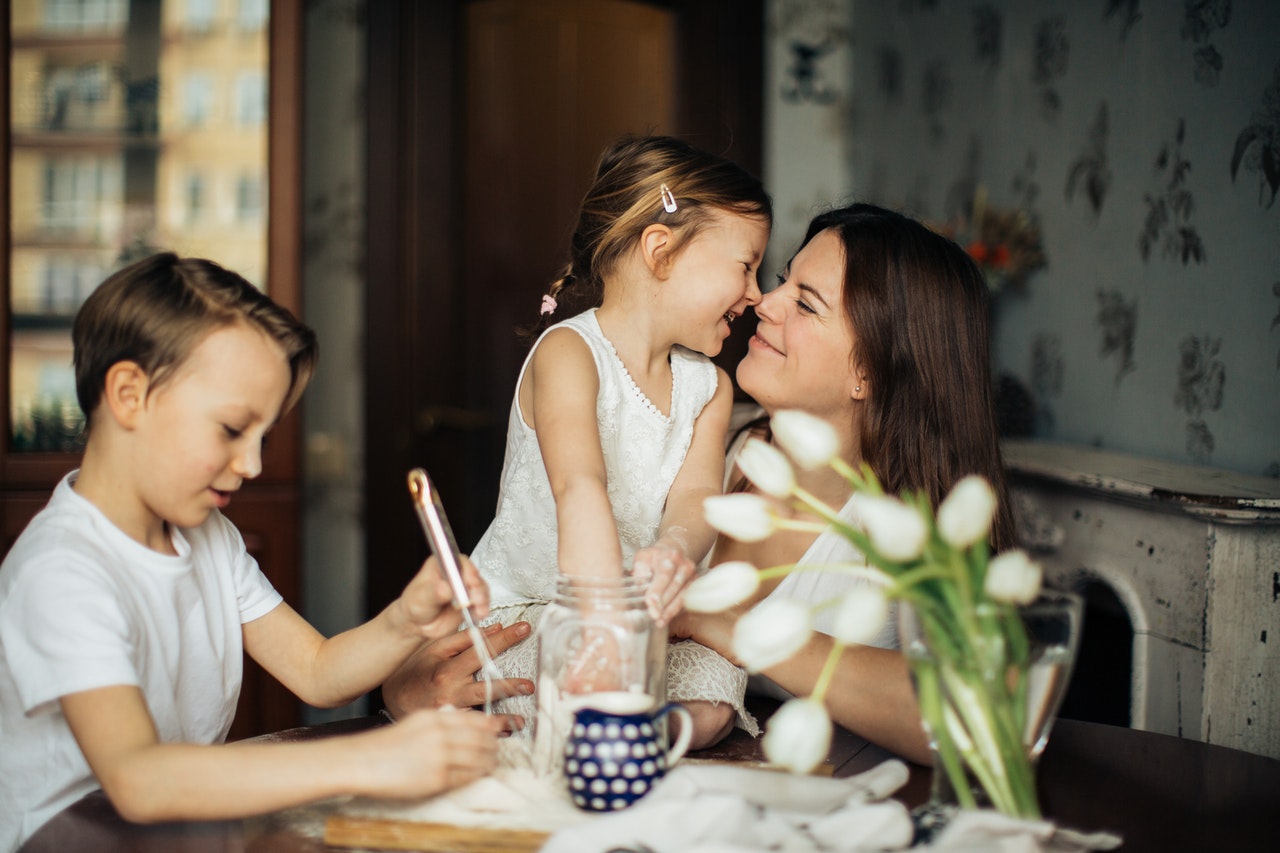 Having seen firsthand a custody battle, I can say with certainty how it feels and looks through a child’s perspective. Once the parents split up into a new life, and there is nothing else to claim.

The focus now becomes the children, even if it is just a cover for adult insecurities. Most adults have a selfish consideration for their own side of the situation, which sometimes has a negative effect on those who can only learn by watching.

I specifically remember how my sister coming back from a parental visit with dirty socks turned into a war with the accusation towards a lack of child vigilance. You question the motives of one another, and you find influencing the children against the other is the best answer.

In many situations, good judgement is not at the forefront and, in most cases, has left the building entirely. So, how do the children figure once the gavel has come down in a divorce?

Also Read: Chapter 6: Leather or lace? Who Should Wear The Pants In Marriage

Once a happy ending does not end happy, and your prince charming turns into the devil’s own, it can get tough. When managing children in the mix, it can become beyond difficult. The love poems turn into criticism, and the romance has left him in a bad mood. This sight unseen will surely take your view of him to the next level, but do not let it take your spirit.

Opposite from you, he does not think of your efforts as shielding the children, he thinks of you as harming them. Women are often thought of as more vindictive and problem causing in the greater sense so, stay out of that category. Do not focus on her as the ex-wife; see passed to the caring mother that she is.

When in-laws collide with the principles you have set forth, it can be a thorn in the rose. Entitlements of a grandparent only come in once a parent is no longer able or deceased. So, when their voices are louder than yours, put them in their place. Come to an agreement that is better than the alternative and make sure everyone is on board.

Also Read: Chapter 4: Indiscretion Detention- How To Deal With A Cheating Husband

Also Read: Chapter 3: Love VS Lies: Who Plays A Bigger Role In Marriage?

The laws of custodial rights may be different depending on where you live. If there were violence or restraining orders throughout the marriage and divorce, custody issues might need to be worked out in the courts. Do not misunderstand what types of decisions each parent is expected to make without too many complications.

Divorce by itself can make the kids feel at fault, so always clarify the situation. Come together for the sake and welfare of the children and try to come to resolutions before the courts get involved.

Keep them thinking like kids and leave grownup decisions out of their hands. In a perfect world, everyone gets along, but in the real world, we learn to live for our ideal circumstances. Happiness signals the end of hard times, and if the kids are alright, you will be too. 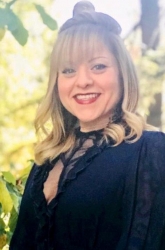 Angela Parish
Angela Parish lives in southern California and has been perfecting her debut novel “Held in Slumber”. She regularly attends writers’ conferences put on by the Los Angeles Writers’ Society. Her original artwork is published on the social media sites listed below. She has a background in modern dance and appeared in a rock video in 2000. One of her proudest achievements is working with the Project 18 app-development group for Nordstrom’s department store. Her eclectic and artistic background fuels and inspires her writing.

Quality Checklist Before Choosing A Childcare Expert For Your Baby 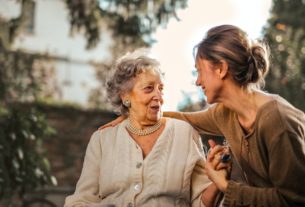 Level Up: Tips for Caregivers and Inter-abled Partners

Why Parents Should Talk to Kids About Family Income