I call myself the Trauma Queen, a name I found when I was learning to love myself 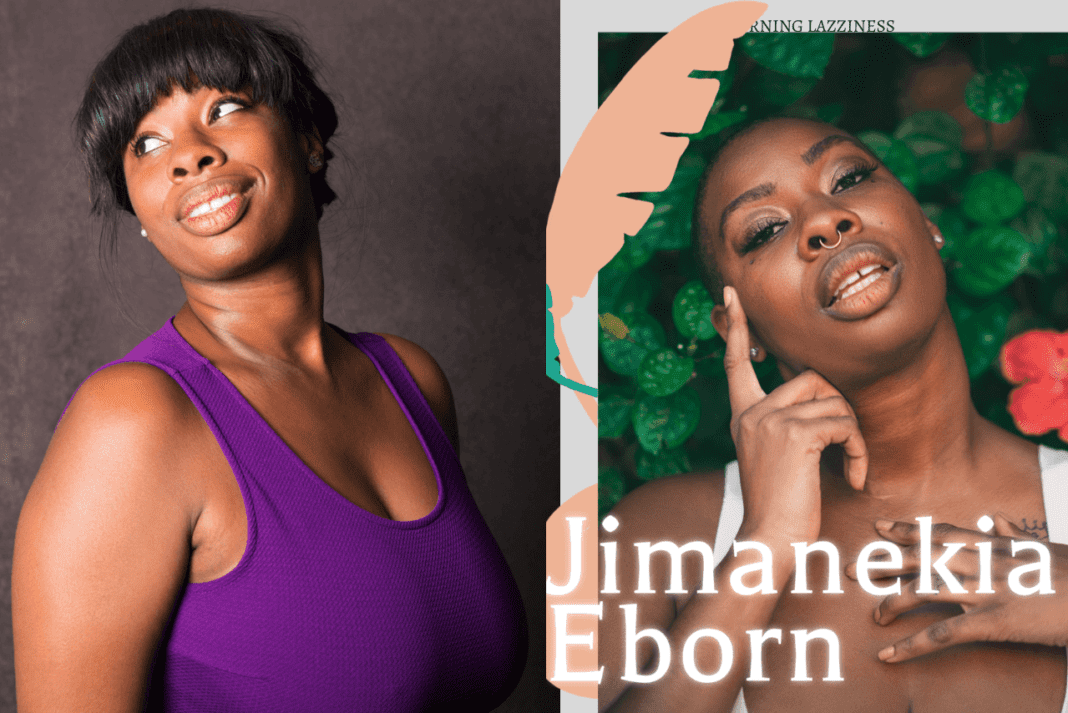 We recently started a series where the women who fought and won against abuse share their stories as an inspiration for every other woman out there. We hope this series works as a ray of hope for all the people out there who are stuck in the darkness of abuse because they don’t think there is a way out.

The series started with the story of Aruna Dontabhaktuni and now the flame torch is passed on to Jimanekia.

I won’t call Jimanekia a rape victim because that’s not who she is. Even though she was sexually assaulted, she is not a victim but a victor. Read her story, and you’ll know why.

“When I was 1 year old, my mother was murdered by the man that aided in my birth; I won’t call him father or dad. And that’s my origin story. It started with me being surrounded by trauma.

I don’t remember everything but I do remember pieces. I was raised by my maternal grandparents. They told me everything about her mother. Who she was as a person, her goals, and dreams.

I was an early reader, I would start reading anything I could get my hands around. I think the reason behind it was that I wanted to learn, gain knowledge and help women who ended up in my mother’s shoes. That’s when I fell in love with the idea of psychology; to understand someone’s brain to see how they got places. I was navigating what I wanted to do as a “grown-up” for my career. I watched a lot of crime shows and people getting the help they needed, wanted, and deserved. It gave me hope that there is another side to everything where the victims survive and have a good life.

I started going to my first college because I wanted to be a criminal detective and help individuals in need. But fate had something else planned. In the third year of college, I was raped. I was home in my bed. It was someone I knew. My roommates let him in because they thought it was okay. And I did not know he was coming. When I woke up he was standing above me with a condom on.

When harm comes upon us, our brain reacts in different ways. When this happened to me, I froze. I turned inwards and took it internally. I started thinking about how I can get through this. One question I get a lot is, “Why didn’t you fight back?” I knew that was the best way I could take care of myself at that moment.

When this happened to me, I shut down from people around me. But it looked like I was becoming more social; because I was using it as an escape. This led me to become the fun party girl. I was partying and dancing at the table. But inside I was miserable, lost, and hurting. I didn’t feel like I could tell people because I didn’t trust they would understand. The people I spent time with weren’t my friends. They were all part of the mirage.

It took me some time to get over these individuals. After I got raped, I was kicked out of school because I was emotionally and mentally spiraling and I was not able to show up.

After getting kicked out, I enrolled in a junior college and opened a vintage clothing store. It was my first business experience. And then I became a rape crisis counselor. When someone got sexually assaulted and/or raped, I was the first person they saw at the hospital. Even though it was volunteer work, it was the humblest job I ever had. That’s where I found my love for working with survivors, and it also helped me navigate my own issues.

I ended up going back to school and working in different mental health facilities that serve lower-income folks I saw the disparity in these facilities and how folks of color and queer people were treated differently. I thought I am a queer Black woman. This is awful. People came out of these facilities worse than when they went in. That’s when I realized I want to become a therapist.

I decided to take a break and start working on myself. I went spiritual and learned to meditate and just breathe. I also realized I want to pursue an ever-evolving job but in this same field. So I started attending sex conferences all around the world, doing what I do the best; observe.

I call myself the Trauma Queen, a name I found when I was really learning to love myself. Right now, I co-own a company that trains intimacy coordinators for film and media called Century. Co, I have a non-profit called Tending the Garden, which supports sexual assault survivors that are marginalized, my direct work. I do one on one work with clients, I create content, speak engagements and do training/classes.”

Life wasn’t very soft on Jimanekia, but instead of complaining she stood up, fought back, and is now helping women who are in the same shoes as hers. And that’s why I said earlier, she is not a victim, but a victor.