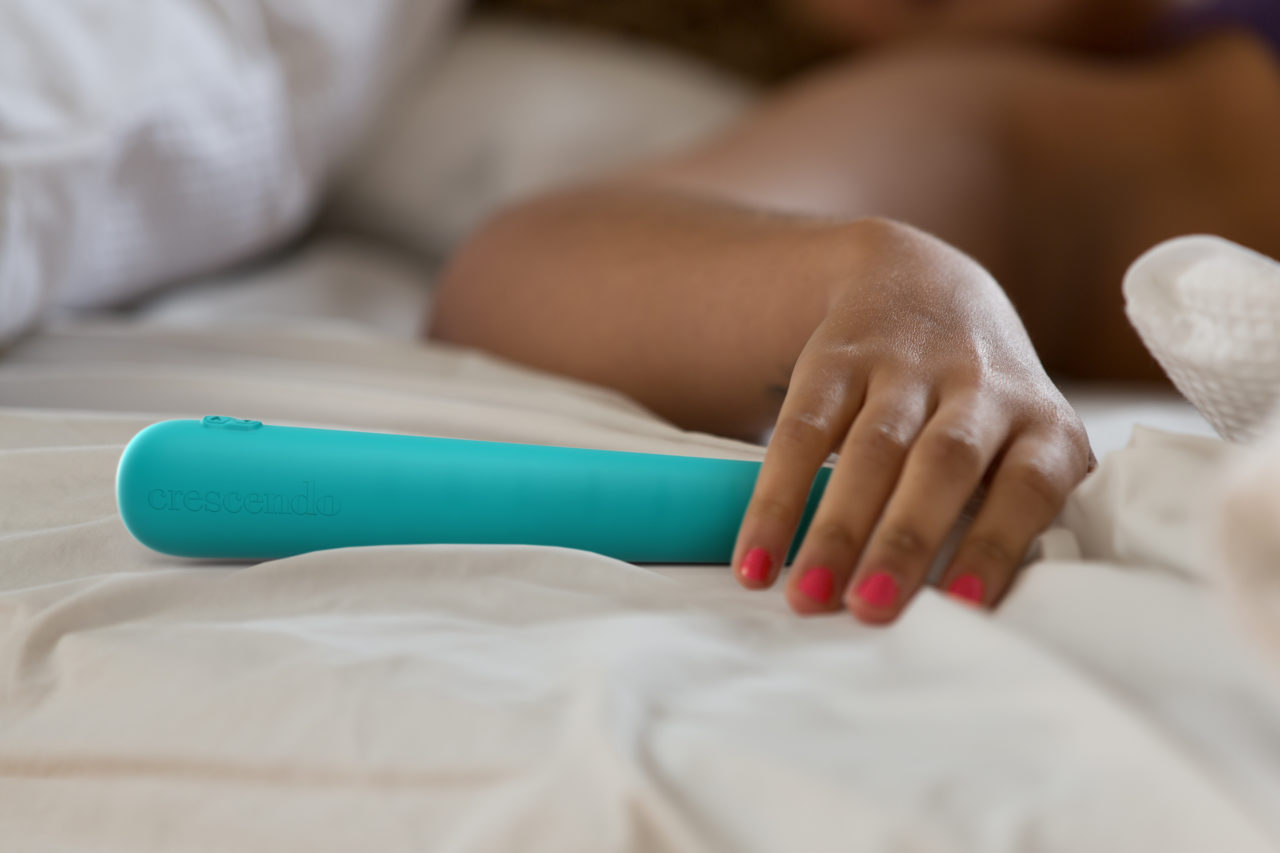 1. Self-knowledge of the body

Also Read: 3 Lessons Learned from a Lesbian Couple Pregnant At The Same Time

The specialist adds that there are many taboos related to female sexuality. “Women still hide pleasure, such as pretending to orgasm, so using sex toys or hand-held ones can help you get to know the body and also the preferences,” said the sexologist.

2. Greater intimacy between the couple

3. Possibility to feel pleasure even alone

In addition to providing moments of sexual pleasure, the use of the vibrator is also good for health. A study by the clinical professor of gynecology and obstetrics at Yale University in the United States revealed that the use of vibrators might help relieve the symptoms of menopausal women. According to the researcher, the lack of estrogen in the body during menopause decreases the flow of blood in the pelvic region, which may cause a lack of lubrication, vaginal atrophy, and weakening of the pelvic muscle tonus, so the use of the device is very welcome for the women’s intimate health.