How I built a Relationship With My Toxic Sister-in-Law? 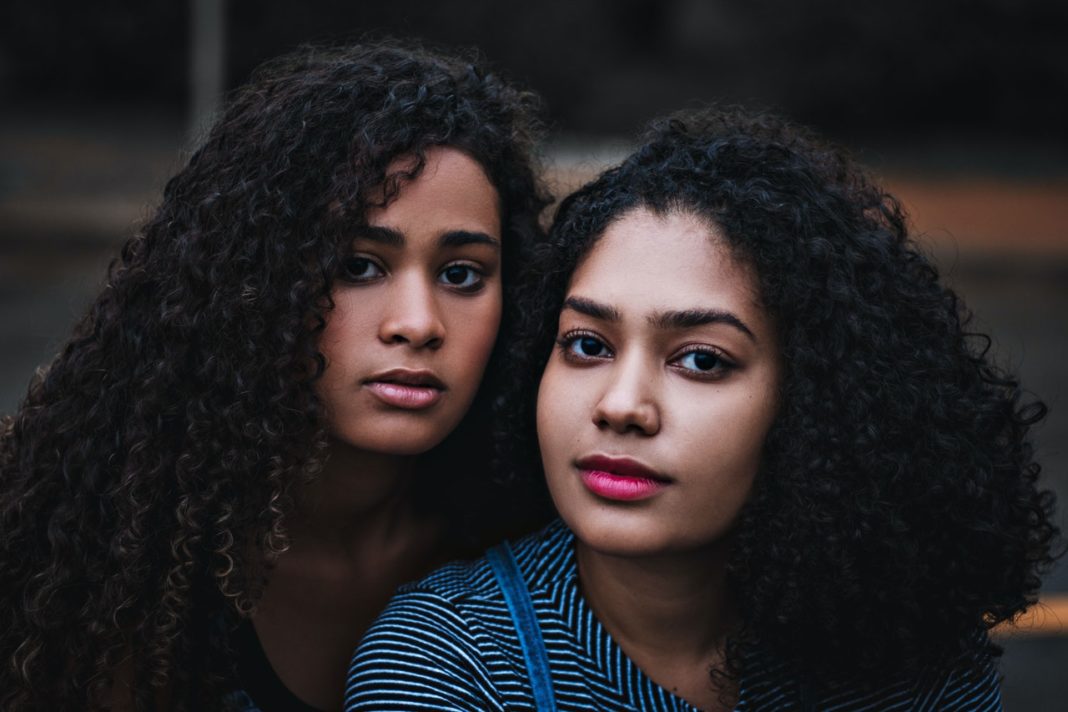 Mine was a completely Big Fat Indian Wedding with the venue decorated with roses and lilies, wearing Sabyasachi Lehenga, and of course, making the most exotic entry to the wedding. To be honest, I was over the moon, for I was marrying the love of my life, Rakesh. The wedding ceremony went as planned, and I took off with my prince charming to his house.

My life at my new home was perfect. My parents-in-law loved me, and I, too, enjoyed their company. My husband and I were completely compatible with each other. My sister-in-law, Reeti, was a bit of a buzzkill, though. I always felt that she didn’t like me. Throughout our wedding, she was giving me the stink eye.

Reeti was a judgemental shrew. Whenever she visited us, she nitpicked everything I did and made passive-aggressive comments about me. Her classic, “That’s not how bhaiya (brother) likes it,” always tries to imply that she knows Rakesh better than me.

She even tried to exclude me from major family discussions like what banquet hall to book to throw a party or who to invite to a family function.

She also felt jealous of the chemistry Rakesh and I have. Once, Rakesh brought me a beautiful necklace on the 5th anniversary of our first date. Reeti saw it and was visibly jealous and upset.

Later that day, she came to my room and took the necklace without even asking me. When I asked her about it, she said that she had to visit some friend’s party and didn’t have any jewelry that went with her outfit. I told her the next time she wanted something, she could ask me for it, and this lady had the guts to tell me that it was her brother who was buying these things with his money and she had all the right to take them whenever she wants. Her response dumbfounded me, but I decided it’s best not to involve the family members in this shindig because it would only worsen our relationship.

To my surprise, Reeti didn’t think so. After our conversation, she went straight to my mother-in-law and started crying and complaining about me.

I don’t know what she told her, but my mother-in-law, who was very sweet and gentle with me, came barging into my room and gave me an earful for ‘pulling rank on her daughter.’

Before that day, I ignored Reeti and her shenanigans, thinking she was jealous of me, assuming I was here to ‘take her place.’ But now, she has started to turn my in-laws against me. This was the last straw, and I knew I had to do something, or I may lose my family to this green-eyed monster I got as my sister-in-law.

So I called my mother, aunts, and a few friends to ask what I could do to befriend my toxic sister-in-law. Most of the tips I received worked wonderfully for me.

I realized the primary mistake I was making was to bottle up everything. By not keeping my part of the story in front of my in-laws, I was not only passively accepting all the allegations but was also building up hatred against Reeti in my heart. Now I had to figure out how to take my stand in the way that didn’t feel like me arguing or compulsively defending myself. So whenever Reeti made some accusation against me, I politely kept my perspective and finished with, “I am sorry you felt that way, but it was never my intention.” I observed that whenever I did this, Reeti automatically calmed down and even apologized to me for making a big deal out of nothing.

As I said before, Reeti was a constant nuisance. She was always looking for ways to annoy or degrade my position in the family. If I responded to each one of her dramas, I would become the “ladaku bahu” (fighting daughter-in-law). To combat the situation, I had to choose where to speak up for myself and where to hold my peace. I often let go of the harmless taunts and passive-aggressive remarks she makes, but I always take the stand where I feel her actions are degrading.

3. Being a part of the family.

For the part where she tried to exclude me from family discussions, I talked to my husband about it. After all, he brought me to his home, it’s his responsibility to make me feel like an intrinsic member of the family. I made it a point not to make it seem like I am blaming his sister or parents for it. After that, whenever a major family decision was made, Rakesh specifically asked Reeti and me for our opinions and included them in the decision. This made me feel like a part of the family, and Reeti also didn’t feel left out.

4. Bonding with the sister-in-law

I wanted to spend more quality time with Reeti. I found out about our common interests and tried to bond over them. She loves shopping and was a coffee enthusiast. So I started asking her to go shopping or grab a cup of coffee. She was reluctant at first but gave in to my persistent “nagging.”

I asked her a lot of questions about her while we were hanging out. Who doesn’t like to talk about themselves? Plus, doing this gave me a chance to know her better. I used my knowledge of her to buy her presents on special occasions. She noticed how much thought I put into each one of her gifts, and gradually her obnoxious behavior changed.

Today Reeti and I are best friends and the epitome of a good DIL and SIL relationship. Initial days with her were tough, but all is well if the end is well.