Is Your Husband Narcissistic? Here’s How To Deal With It? 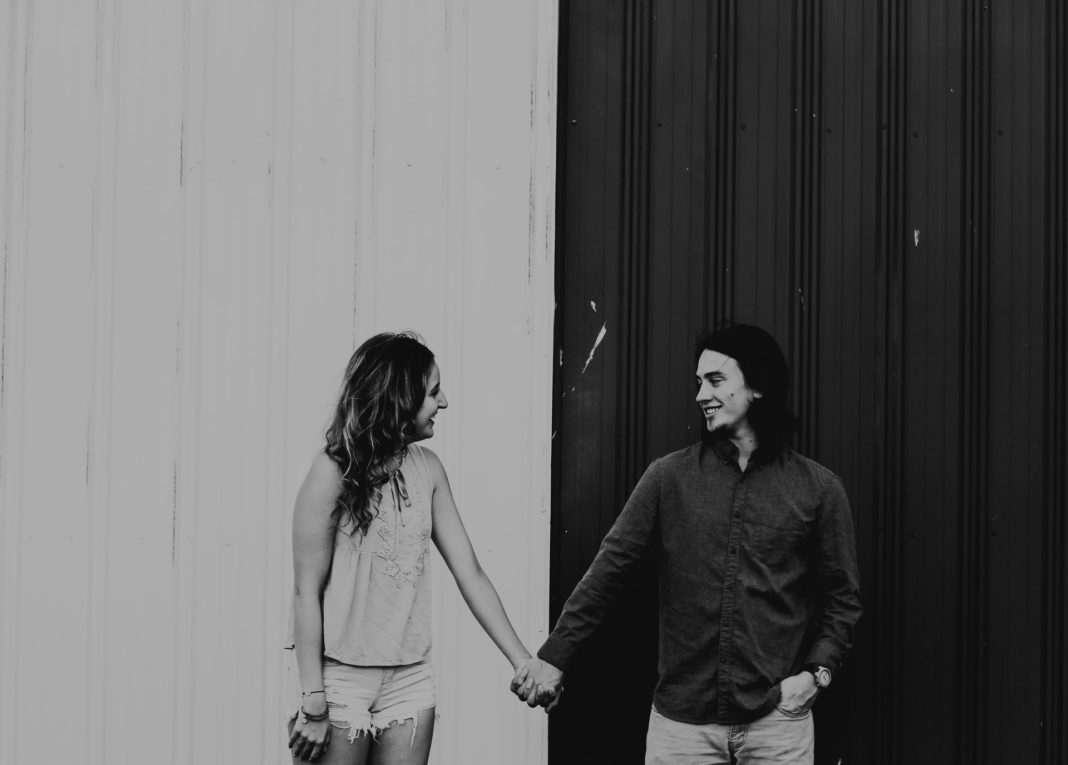 If you often feel your husband is a narcissist, controlling and manipulating you, this post can provide you with an insightful guide to deal with it.

How to Deal with Narcissist Husband?

Last night I almost questioned my sanity. Before he came home from work, I was literally talking to my kitchen walls, practicing the speech I had so carefully prepared. I decided to have ‘the talk’ with him, which may even lead to our first fight. I had my part memorized, and in case I started to stutter, I could always refer to my notes app, where I jotted down the points—no more tap dancing around him and his narcissism.

There I said it. Even my friends could see that the very first time I introduced him, but I’ve been married to him for five years now and still somehow stayed utterly oblivious. I took his bragging about the girl who ‘flirted’ he met at the store in the morning as honesty. Him ranting away about his new gym record, I took it as letting me into his life more. Him spending time with his ‘gym bros’ on my day off from my work, I took it as his childishness.

His asking not to post our pictures without his permission sounded a lot like privacy at that time. Every time I even begin to protest, he plays the victim, and suddenly, my side of the story fades away. Last night, as I jotted down these points, I asked myself what I bring to the table in this relationship. Then a moment of epiphany, and I was on my way to my mom’s house.

I did leave him a letter, a final goodbye and even wished him well even though I knew I would be cast as an evil wife (and that would be just sugar-coating the term). So here I am, putting on my sunglasses and turning the wheel around.

For those who don’t know what the word narcissist means, it’s a personality disorder characterized by an exaggerated sense of self-importance, a need for admiration, and a lack of empathy for other people.

You may call a self-obsessed person who loves to talk about themselves a narcissist, but the roots of this disorder are deeper than you think. These people believe they are superior and unique compared to others, and they expect to be recognized and treated the same way. To make things worse, people with narcissistic tendencies are often very sensitive to criticism, despite their high self-esteem.

Steps to Deal with A Narcissist Husband

1. Look beyond their mask.

Narcissists can get their charm on, on cue. You will find yourself drawn to your husband’s personality and ideas. But to be sure if he is actually a narcissist, try to catch him off guard when he is not trying to impress anyone. If you find him lying, manipulating, or blatantly disrespecting others, it’s a sign of his narcissistic tendencies.

When dealing with a narcissistic husband, it is very important to recognize and learn the things that seem to trigger his insecurities because that will lead him to act out in anger or other negative behaviors. Upon recognizing these triggers, you can either avoid them or be mentally prepared for the struggle and fight that follow them.

3. Don’t give him the attention he is craving.

Whatever you do, do not give in to your husband’s attention-seeking tactics. Narcissistic people love to be the center of attention and do everything in their power to be in the spotlight. If you keep giving them attention, you will soon find yourself buying into their tactic, pushing aside your own needs to keep them satisfied.

If you really want to break this cycle of seeking attention, ignore him, don’t allow him to infiltrate your sense of self or define your world. Instead, have some “me time” and remember it’s not your job to take care of him.

4. Help him build his self-esteem.

While it’s not your responsibility to help your husband, you may find it beneficial to boost his self-esteem. One common reason many narcissists react in anger is low self-esteem. Because they are hiding their insecurities, they get easily triggered when someone points out something that makes them look ignorant or stupid.

When this happens, he will react by belittling those around him to try to feel better about himself.

To deal with this, regularly compliment him on things that he is doing well or things that you appreciate about him.

This will not only help him build his self-esteem for the moment, but it will also remind you why you married him.

Narcissistic people have a hard time showing empathy towards others. They are often self-absorbed. Your husband might think he is entitled to go wherever he wants, snoop through your personal stuff, or even tell you how you should feel.

Narcissists have little sense of personal space, so they tend to cross a lot of boundaries. Many times they don’t even know what they are doing. That’s why you have to let him clearly know your boundaries.

The right way to do this is to talk about it and let him know about the consequences that will follow the next time he oversteps his boundaries. Because people with narcissistic personalities typically start to pay attention when things start affecting them personally.

Just don’t give an idle threat. Talk about only those consequences you’re ready to carry out as stated. Otherwise, he won’t believe you the next time.

If you’re married to a narcissist, meeting with a therapist can be very helpful. Being a victim of narcissistic abuse, you may have a hard time recognizing that what you are experiencing in your marriage is not acceptable. Or, you may find yourself wondering if there is actually a problem or if you’re just making a big deal out of nothing.

A therapist can help you work through these questions and help you build your self-esteem and confidence.

One thing to keep in mind is that your husband may never recover from his narcissistic personality. And while it may feel a little discouraging, you may find that you will still notice improvements in your relationship by using the tips mentioned above and with therapy. And most importantly, you will witness progress in your own well-being.