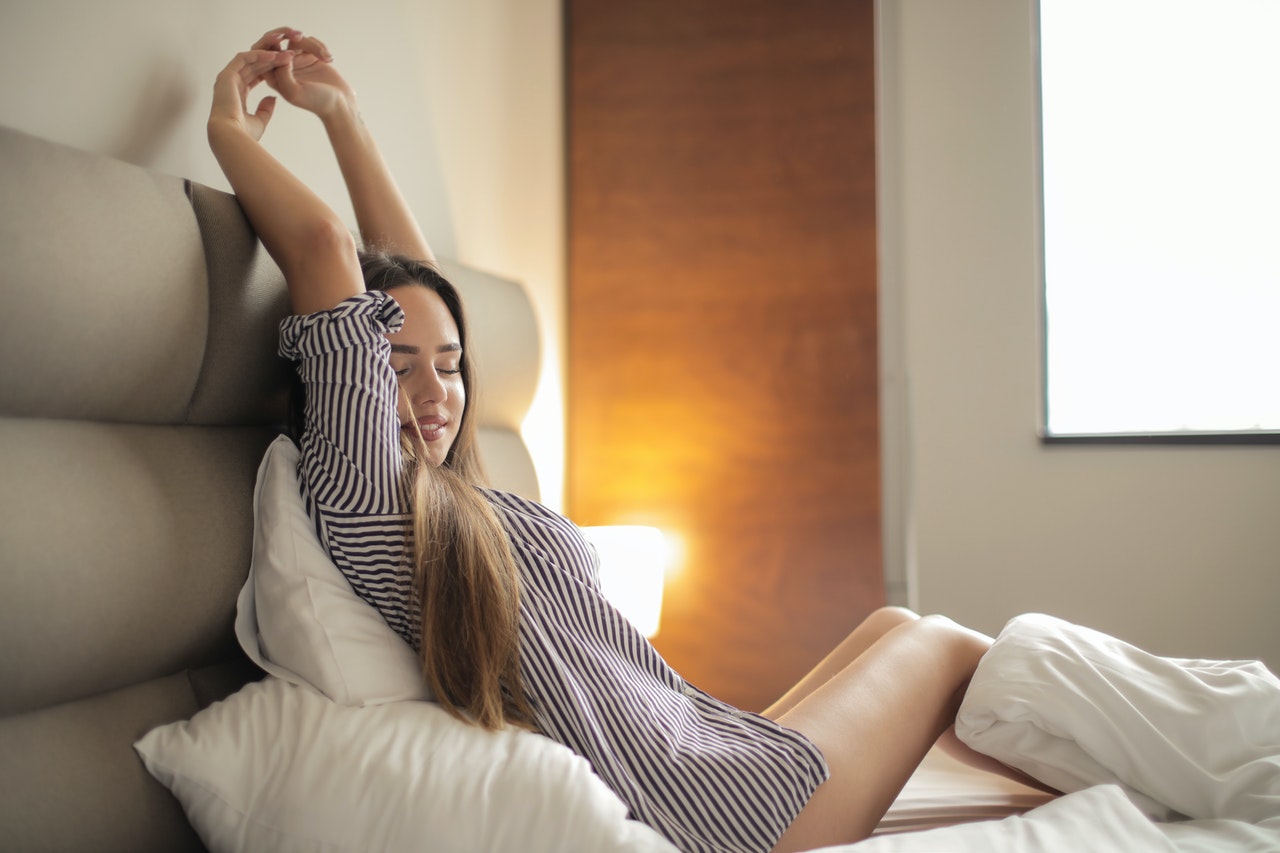 Have you ever considered touching yourself? By that, I mean exploring your naked body alone in your room and looking at your breasts down to your vagina. Because the thing is, having an orgasm is something that is considered extremely healthy.

Those who have never experienced good orgasms may never get to know what it is like to achieve blissful orgasms. These women are always curious to know – what is an orgasm? What sex positions to try to acquire a mind-blowing orgasm? What it’s like to have multiple orgasms? Do both the partners need to put in equal efforts to achieve an orgasm?

There can be hundreds of thousands of questions related to orgasms, might be running in your mind.

In this article, we take a deep dive into the world of Big-O.

What is an orgasm?

Not all women get to experience sexy orgasms. Even though they’ve had plenty of sex, their bodies just don’t want to cooperate and give them that blissful feeling. Not every woman gets to experience orgasms. Medication, stress overload, and lack of communication are some of the reasons for not encountering orgasms.

Honestly, achieving wondrous orgasms is an entirely alluring feeling. When a woman gets to experience an orgasm, it calms her mind, satiates the body, and of course, strengthens the relationship bond with their partner.

How to achieve an orgasm?

Orgasms are pretty much a difficult thing to explain. One can narrate how to have a good orgasm and what happens to a body when you achieve an orgasm, but nobody can describe what an orgasm feels like or what sparks a body feels when the intense orgasm is attained. Orgasms are such a euphoric feeling.

What are multiple orgasms?

Multiple orgasms are way more common in women than men, that too for apparent reasons. Multiple orgasms result from the nervous system, maintaining that feeling of pleasure to the point where one orgasm rides into another. This is not one long orgasm; it’s the rise and fall of two or more, one after the other.

After stimulating foreplay, it’s time to roll on the central part. Love each other like there isn’t another day. Never stop trying to experiment with different sex positions that give deep penetration and stimulate the G spot and clitoris at the same time – that’s one way to get orgasms.

The very first thing you need to do to experience a breathtaking orgasm is to relax. Now you probably think you are already relaxed! I am talking about the mental state; until your mind is not in a stable situation, and crazy thoughts won’t stop popping, you never experience the orgasms.

It feels like soft music is playing, the perfect rhythm is between the two of you, and with every touch, the connection is getting stronger.

b. A glance at your internal feelings:

Orgasms are just not physical; one needs to feel them from inside also. When a body gets to experience an orgasm, two chemicals named serotonin and oxytocin release are love and cuddle hormone, secreted from the pituitary gland of the brain that gives you a sense of euphoria. One won’t feel THAT is happening; the entire body feels an intense sensation.

Distinguish the different types of orgasms:

Well, yes, there are multiple types of orgasms. You may not have felt them, but you should know which orgasms were that? The most common types of orgasm a woman generally feels are g-spot orgasms, clitoral, a-spot, a cervical orgasm, and for men, the prostate orgasm.

Orgasms are typically felt on the skin’s surface, as a tingling feeling, and in the brain.

These orgasms occur deeper in the body and can be felt by the person invading the vagina because the vaginal walls will pulse.

A more powerful movie-style orgasm with convulsions or ejaculation is produced when the vagina — specifically, the G-spot — and the clitoris are stimulated at the same time.

When kissed and played with, lesser-known regions of your body, such as the ears, nipples, neck, elbows, and knees, can nonetheless produce a delightful sensation. Continuous play may cause an orgasm in more sensitive folks.

How to Make These Orgasms Happen?

Once the clitoris begins to get moist — or after you add lubricant because not all vaginas can get wet on their own — apply faster and stronger pressure in a repeated motion. Finish the activity with a strong pressure as the orgasm intensifies. If the clit is extremely sensitive, ease up on the pressure. If that’s enough to get you off, that’s amazing! But don’t worry if it doesn’t; this isn’t the be-all and end-all.

Try piercing with your fingers or a toy instead of the penis. Imitate the “come hither” or circular motion instead of an in-and-out movement. To increase your feelings, repeat the motions that make you feel happy.

c. Going for The Combo and Erogenous Zones

To generate a combined orgasm, combine clitoral and vaginal stimulation at the same time, either in parallel or opposite rhythms – whichever feels best for you or your partner. This is also the most common method for achieving female ejaculation since the clitoris is stimulated and the G-spot or Skene’s glands are activated.

Finally, orgasms in the erogenous zone necessitate a lot of trial and error. Kisses on the neck, teeth on the nipples, or fingers on the inside of your elbows can all cause an orgasm. Use a feather or another light external object to discover your erogenous zones and note where you get the most pleasure.

Well, I hope this article, up to an extent, briefs you on what is an orgasm, and how does it feel like? What sensation do orgasms pass in the body?

That’s true the time after the orgasm hits, a body becomes much more sensitive and raw. One will feel more relaxed and in a state of peace. This isn’t necessarily a direct part of an orgasm, but someone who never had one still wouldn’t know what this feels like.