Is a D8 vape juice safe? Here’s what Experts Say 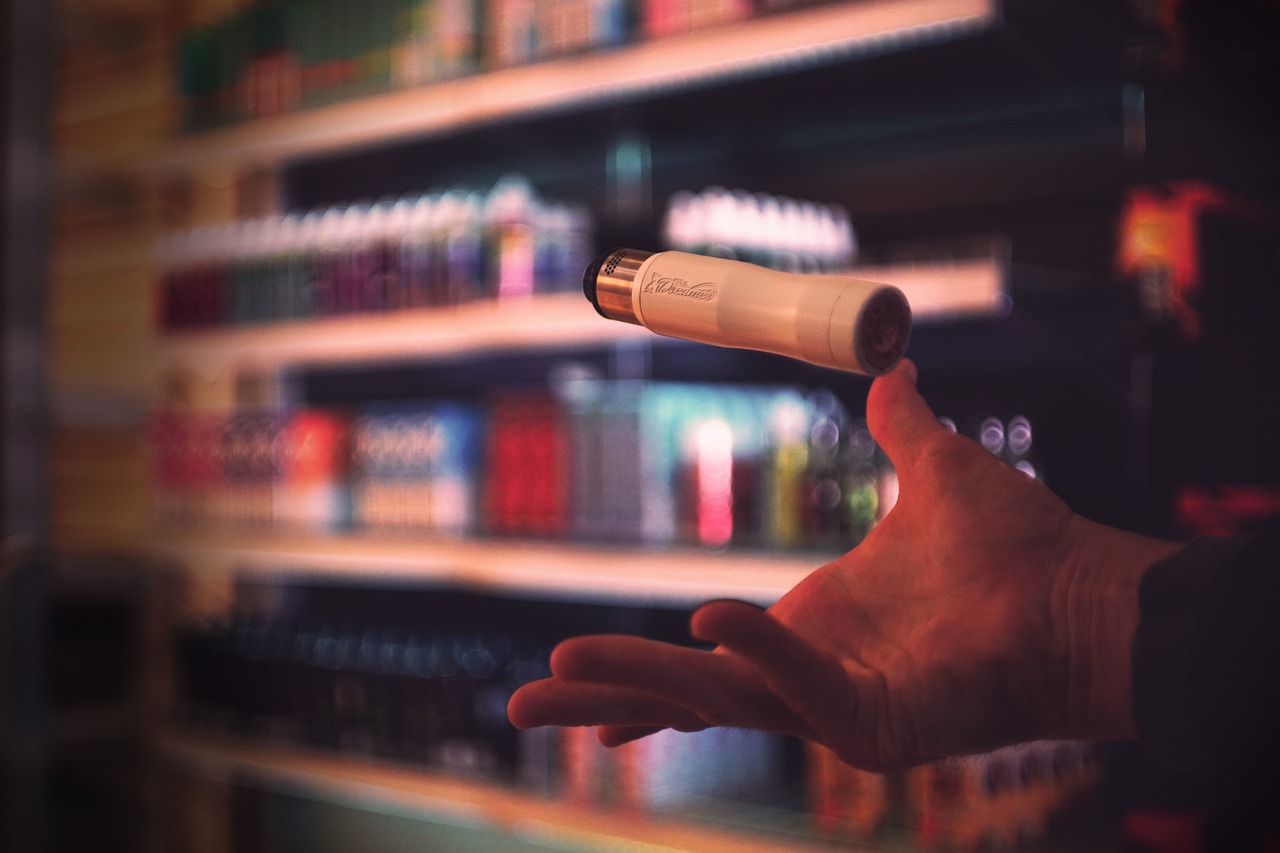 Delta-8 THC products have grown in popularity in the last year, especially in states where adult usage of cannabis is still illegal. The legal status of delta-8 is still changing, but there is one question that customers should address before deciding whether or not delta-8 is legal: Is it acceptable to consume it?

Almost all delta-8 THC products are sold outside of the cannabis industry, which is state-licensed and controlled. There are no restrictions in that uncontrolled market to prohibit bad actors from creating and selling potentially harmful products. Regulators, lab technicians, physicians, and other specialists expressed a vital concern about the d8 vape juice.

The surge in uncontrolled delta-8 THC sales was described as a “rapidly expanding crisis” in a report released June 2 by the United States Cannabis Council, a national trade group representing state-licensed cannabis enterprises and legalization proponents.

Delta-8 THC products pose a potential challenge to licensed and regulated cannabis manufacturers and sellers because delta-8 producers are exempt from the costly quality control and safety criteria that licensed enterprises must adhere to. That isn’t to say that the public health concerns raised by licensed businesses aren’t unfounded.

The efforts to legalize and manage cannabis “should include delta-8 THC,” according to the Cannabis Council report, “the fact that it is being marketed outside of the regulated marketplace with no supervision or testing and is widely available to children is alarming, and it presents a public health risk with potentially wider implications than the vape crisis” is concerning.

Why should I be careful?

There is a lot to consider when it comes to inhaling hazardous pollutants, buying a product with no actual delta-8 THC, or receiving a high that’s significantly stronger than intended.

Purchasing an unregulated delta-8 THC product carries various hazards, ranging from simple potency fraud to hospitalization and death —at least in the case of vape products.

That is not hyperbole. Inhaling Vitamin E oil as an oil thickening in unlicensed illicit-market cartridges made over 2,700 THC vape users sick in 2019. VAPI, or EVALI, is a deadly lung illness produced by breathing vaporizer Vitamin E oil. Nearly 68 people have died as a result of contracting it. As a result, scientists, farmers, lab technicians, other specialists, and even some sellers will all warn you, “Buyer beware.”

What is in this stuff?

ProVerde Laboratories in Massachusetts evaluated 16 products and found none met the legal level of 0.3 percent THC mandated by the 2018 farm bill.

According to the investigation, many of the goods contained ingredients not permitted by state law in approved cannabis products. The metals chromium, copper, nickel, and lead were among the compounds studied. Furthermore, many of the samples contained traces of solvents (chemicals used in the process of separating delta-8 THC from hemp) at concentrations that were not acceptable for human inhalation. Hexane, dichloromethane, methanol, ethyl acetate, heptane, acetone, and isopropanol were among the solvents used.

Delta-8 can be purchased in one of two ways: online or from unauthorized retailers such as smoke shops and gas stations. Although some legitimate companies sell infused delta-8 THC edibles in registered cannabis stores, the great majority of delta-8 products are sold outside of the state-regulated cannabis system.

All cannabis products sold in state-licensed cannabis retailers must pass stringent state-mandated testing for strength and purity. Testing isn’t always perfect—California, for example, does not mandate testing for Vitamin E oil—but it’s better than no testing at all. It means that a product that claims to contain 100mg of delta-8 THC includes 100mg of delta-8 THC. Inhalable delta-8 products have also been tested for mold, mildew, and other contaminants that you don’t want in your lungs in most legal states.

It’s not uncommon to stumble across completely untested and potentially contaminated variants of delta-8 while shopping online or at illegal establishments. There’s no way of knowing whether the product contains the delta-8 potency indicated on the packaging. Although delta-8 THC is a naturally formed cannabinoid, the material on the market today is typically manufactured from CBD, and goods made outside of the state-licensed cannabis system have no quality control checks.

Add anything to an illicit vape cartridge.

According to TJ Sheehy, director of analytics, the addition of flavorings to cartridges containing delta-8 distillate, like the vaping-related crises of 2019, presents a potential for dangerous chemicals to reach a consumer’s lungs and research for the Oregon Liquor Control Commission.

Consumers’ lungs were not damaged by THC or nicotine during the VAPI/EVALI lung crisis of 2019. Vitamin E acetate was the additive. Consumers on the black market are counseling one other online about which vape carts to buy—and which ones have made their lungs hurt—much as they did during the vape crisis. Be aware of what you’re inhaling.

There has been no research, reports, or evidence that delta-8 THC vape cartridges are causing lung problems in the same way as vitamin E-tainted vape cartridges did in 2019. Instead, many industry experts pointed to the 2019 issue as an example of what might go wrong when an unregulated inhalant is supplied in a competitive market. Then there’s the issue that delta-8 THC hasn’t been used commercially in a long time and has very little research backing it up.

Unlike CBD, Delta 8 THC is for individuals who still want to get high. It may appeal to individuals who enjoy the high but do not want to be as high as a kite and experience severe side effects. Delta 8 THC, on the other hand, is considered to have a minor intoxicating effect than Delta 9 THC, but it still has the benefits of CBD, making it an incredible combo! And, like CBD, it has its own set of advantages if you’re looking for anything similar.