Insane (But True) Ways Each Zodiac Sign Reacts to Being Ghosted 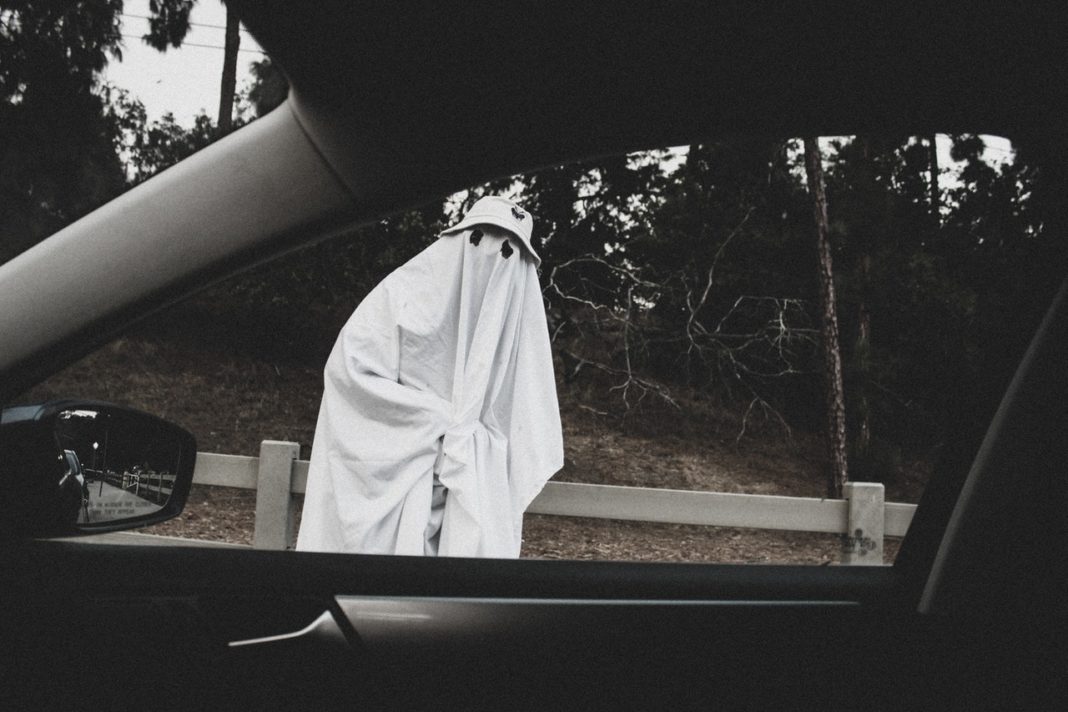 Dating advice on the web is aplenty. Be it blogs, vlogs, or social media pages. One major segment that regularly gets ignored, though, is ‘ghosting.’ So, when we are put in that situation, we can get lost and confused. Therefore, what exactly is ghosting, and how well do we deal with it as an individual?

Ghosting is the act of a person (who was previously all chummy) abruptly cutting off all contacts and not responding to your calls and texts. To make it worse, they do not acknowledge your posts on social media as well. Oh woe, all those missed likes!

Truth be told, in the pre-digital era, there was no way to know who was calling. The only way to avoid someone was to hang up when they called or abruptly cross the street when you bump into them. But, with smartphones and social media privacy settings, there are loads more ways to ignore a person.

Although not the proper way to end any relationship (romantic or not), many people resort to this means to avoid confrontation. Other reasons they could do this include – they are uncomfortable with their feelings, they want to avoid hurting the other person with the truth, they do not want to sound mean, or they are tired of the grind and don’t want to explain themselves anymore.

Irrespective of how far you are in the relationship, why not hold back your emotions for a bit and realize that being ghosted doesn’t have to always be about you. Their behavior has nothing to do with your capabilities and self-worth as a person. So, stop blaming yourself for something you did or did not do. The anxiety is for real, but you (Yes, you!) are better than you admit. Go channel your energy in healing rather than obsessing about the ‘ghoster’.

So, now we agree you are normal; how well do the zodiac signs handle ghosting?

They are angry AF! They literally want to ‘ram’ you and scream at you. When alone, of course, they are silent and sobbing. But once they are over it, with their cool exterior, you may not realize what’s going on, but they are planning for ways to capture your attention again.

Loyalty is a big deal to them. So, it is no surprise that they take it personally that you ghosted them. They will ‘bull headedly’ pursue you and demand a reply. But, when they do finally accept the situation, they resort to food for comfort. “Hey, you big tub of ice cream, wanna spoon?”

Gemini is a talker. When you ghost them, they will go public on social media and call you out. But, they’ll quickly move on to their next admirer. Being the ‘twin’ sign, they are always looking for a partner.

The most sensitive and vulnerable of the lot, they do not handle ghosting well at all. The ‘crab’ gets extremely upset and hides in its dark cave hole for a bit. They then get more attached and attracted to the ‘ghoster’ and walk back and forth to pursue their ‘ghoster’ and guilt trip them to start talking again.

Let’s face it! The ‘lion’ is too proud to beg for attention or come after you worthless creature. They’ll keep their head (and mane) high up and lick their wounds in silence until they heal. Not for very long, though. Very soon, they are going to post pictures of themselves having fun just because they know you’re watching them. Get ready to get very jealous.

Grounded Virgos are so meticulous, perfect, and rational that these can become their best and worst traits in a relationship. They are so sensitive at heart; they will realize something is missing much before you decide to ghost them and take corrective measures early enough to save the relationship. If it so happens they are ghosted, they tend to get emotional and silently brood over it. But, they will go all out into details and in-depth analysis on the why’s to ensure it doesn’t happen again.

This zodiac sign has the symbol of the scales. So, as we would expect, they are all about balance, harmony, and equilibrium. They are people pleasers who are uncomfortable with facing harsh truths and confrontation. Consequently, they are considered a sign most likely to ghost others rather than one to get ghosted. So, technically it is impossible to ghost them as they are the ones who are going to play that game on you. “Ha!”

‘Scorpions’ take dishonor personally – be it abuse, hurt, or ghosting. They will get back at you with their fatal stingers when you least expect it. They don’t forgive easily and let their hard outer shell not fool you. If you ghost a Scorpio – be afraid, be very afraid.

The ‘archer’ is so independent, fierce, and smart that they were probably more irked by you than you were by them. They are secretly grateful to you for ending it. They value their freedom above all else and quickly divert their energy into creative pursuits like art or poetry to move on.

Steadfast Capricorn is so committed and emotionally invested in a relationship they expect the same from anyone and everyone. If you ghost them, they will have the ‘good riddance’ approach. ‘The Goats’ are masters of delayed gratification. So, if you are not worth it in the long run, you are not worth pursuing anyway. Ghosting them can leave you more confused than them. This doesn’t mean they are unemotional. It just means they are better at hiding it.

The zodiac sign Aquarius has the symbol of a water-bearer, which represents innocence and purity. Although they act aloof and distant, they live life on their own terms and don’t tend to go with the flow of what is considered normal by society. When you ghost them, they are thankful for the lack of an ugly confrontation but are truly disappointed with you for breaking their trust.

Easy-going Pisces is represented by a pair of fish. They are sympathetic, compassionate and go to great lengths to ensure the happiness of others. They are popular as friends as they always have an ear and a shoulder to lend you. It is least likely for ‘The Fish’ to get ghosted. But if you do ghost them, they may be heartbroken and insecure. They are very well aware of how each person is as imperfect as the other and can forgive you easily. But, of course, do not expect the same level of emotional connection that you shared with them before you cut them off.

Every relationship has its highs and lows. Everybody needs their space and time. It is alright to step back a bit to take a breather. This can put things in perspective if things get too much. Going all quiet all of a sudden is not always the best way to do it. Ghosting is considered passive-aggressive behavior. Rather be upfront about it and be done with it if you choose to end a relationship, romantic or otherwise.

How to Write a Business Essay: Step-by-Step Guide