The Ultimate Guide To Edible Flowers 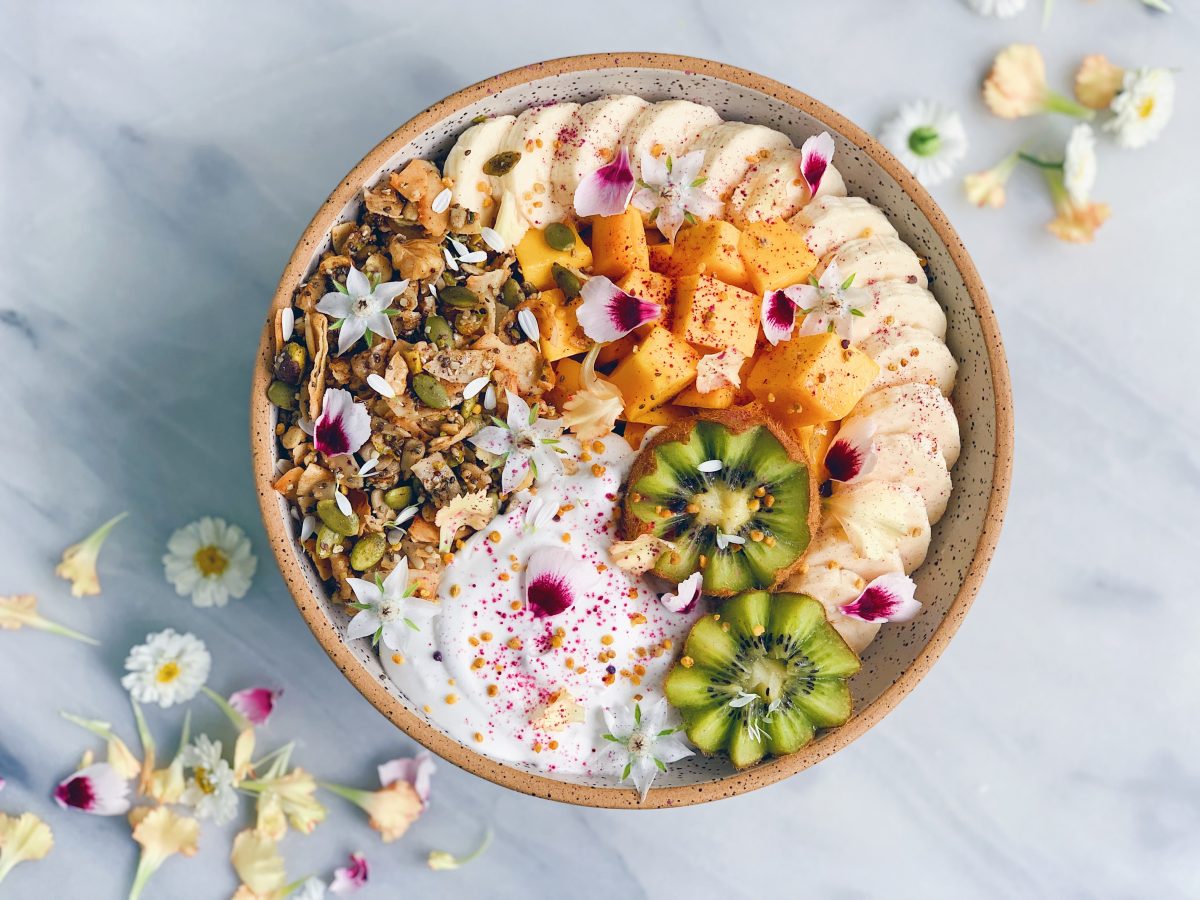 Decorating a lush, well-prepared meal with a nice floral arrangement might be just for show, but that doesn’t necessarily have to be the case.

As aside from being used as just decoration, some flowers can actually be centerpieces on your dinner plate as well. It’s good to remember that we said the word “some” as a lot of wildflowers can be dangerous to consume and, in certain cases, can even lead to death. So always do your research and know what you’re putting on the table.

With that out of the way, let’s focus on the safe edible plant which you can implement in your kitchen, whether it be in the form of salads, sauces, spices, or teas. Aside from their expected great taste, the flowers on this list also come with an additional plethora of benefits, both nutritional and health-related.

So without further ado, here are the top 10 best edible flowers.

The Bellis perennis, also known as the Daisy, is a popular edible with a sweet silvery taste. Its leaves are edible and can be used as a garnish in salads. The flower buds and petals can be eaten raw in soups, cakes, and sandwiches.

The Bellis perennis also make for a great and healthy tea. Daisies actually have many medicinal properties when consumed. For example, when chewed raw, they can help cure canker sores, such as mouth ulcers. They can also be used as medicinal herbs in concoctions and as a vitamin supplement.

Lavender has been used as a herb for thousands of years, thanks to its many calming effects. As an edible, it has a strong earthy taste. In the kitchen, its flowers can be an ingredient in the making of a beautiful colored salad. The spikes and leaves of lavender work as a good substitute for rosemary in most recipes. Lavender can also be made into a herb used to complement dishes such as roast lamb and chicken. Looks and tastes aside, the Lavandula is nutritious as well, containing Vitamin C and calcium.

Marigold’s edible flowers have a very intriguing taste, a mix of lightly spicy and mildly citrusy.

It works as a good supplement for soups, stews, and puddings. Marigold is not only tasty but extremely nutritious containing many antioxidant-rich phytochemicals such as beta-carotene, lycopene, violaxanthin, and rubixanthin.

Calendula has medicinal properties and can be used to make herbal tea as well, which works great for nourishing the skin. The tea is healthy, tasty, and detoxifying.

The Daylily is a delicious edible plant with a peppery after taste. You can use its flowers raw for salads. However, they are much tastier when cooked. The flavour of the cooked flowers is rich and complex and is a perfect ingredient for soups.

A great way to prepare the flowers is by frying, which gives them a bit of a caramelized flavour. As for its medicinal properties, the Daylily can be used as a mild, natural laxative. On the nutrients side, its buds are a reliable source of beta carotene and vitamin C.

Roselle flowers have a sour and slightly sweet taste to them. Its fleshy red calyxes can be used in the kitchen for making salad dressings, tea, spice, and even jam. However, Hibiscus plants are most widely known for their medicinal properties.

There’s a study that claims that Roselle, when made into tea, can help reduce blood pressure and high levels of cholesterol. As for nutrition, Hibiscus sabdariffa is rich in carotene, riboflavin, anthocyanins, ascorbic acid, niacin, calcium, iron, and vitamin C. And its seeds are a reliable source of protein, fat and total sugars.

Japanese honeysuckle holds within its fragrant blossoms sweet nectar that can be eaten straight from the flower. These flowers are typically light yellow or red in colour and give off a very nice scent. As for their use in the culinary world, Japanese honeysuckle blossoms are great for making tea and sweet syrup.

The syrup made from its flowers is perfect for sweetening ice tea, yoghurt, and even lemonade. But aside from tasting great, Lonicera japonica flowers also come with a plethora of health benefits and have even been used in medicine for hundreds of years. They help with relieving headaches, improving the digestive system, cold symptoms, nausea, reduce swelling, and so much more.

Purslane is a succulent with thick leaves and yellow flowers, which are both edible and don’t even need to be cooked. The flowers and leaves of Common purslane have a slightly sour or salty taste, kind of reminiscent of spinach.

When it comes to the kitchen, these leaves and flowers can either be served raw as part of a salad or sandwich or steamed with other vegetables as a side dish or soup. But not only is purslane tasty, but it’s also very high in nutrients. Its flowers contain Vitamin A, C, Magnesium, Manganese, Potassium and are also rich in Omega-3 fat. In fact, purslane is one of the richest providers of omega-3 fat when compared to other vegetables.

There are many species of roses in the world, more than 150 to be precise, and all of them are edible. However, they don’t all taste the same. So in order to get the best tasting ones, look for more fragrant species. Those types of roses’ petals are floral and sweet in flavour and are very aromatic.

Roses can be eaten raw and are great for making fruit and regular salads, but they can also be dried and used as ingredients for certain spices. Roses also make a great addition to some drinks and even jam, thanks to their sweet scent and flavour. And like other edible flowers, roses offer some health benefits as well. There’s research that suggests that eating rose petals can help reduce anxiety and can help with relaxation.

Now since rose petals are around 95% water, they aren’t high in nutritional value. Hence their calorie count is so low. They do, however, contain a bit of vitamin C.