What Are the Side Effects of Too Much Caffeine 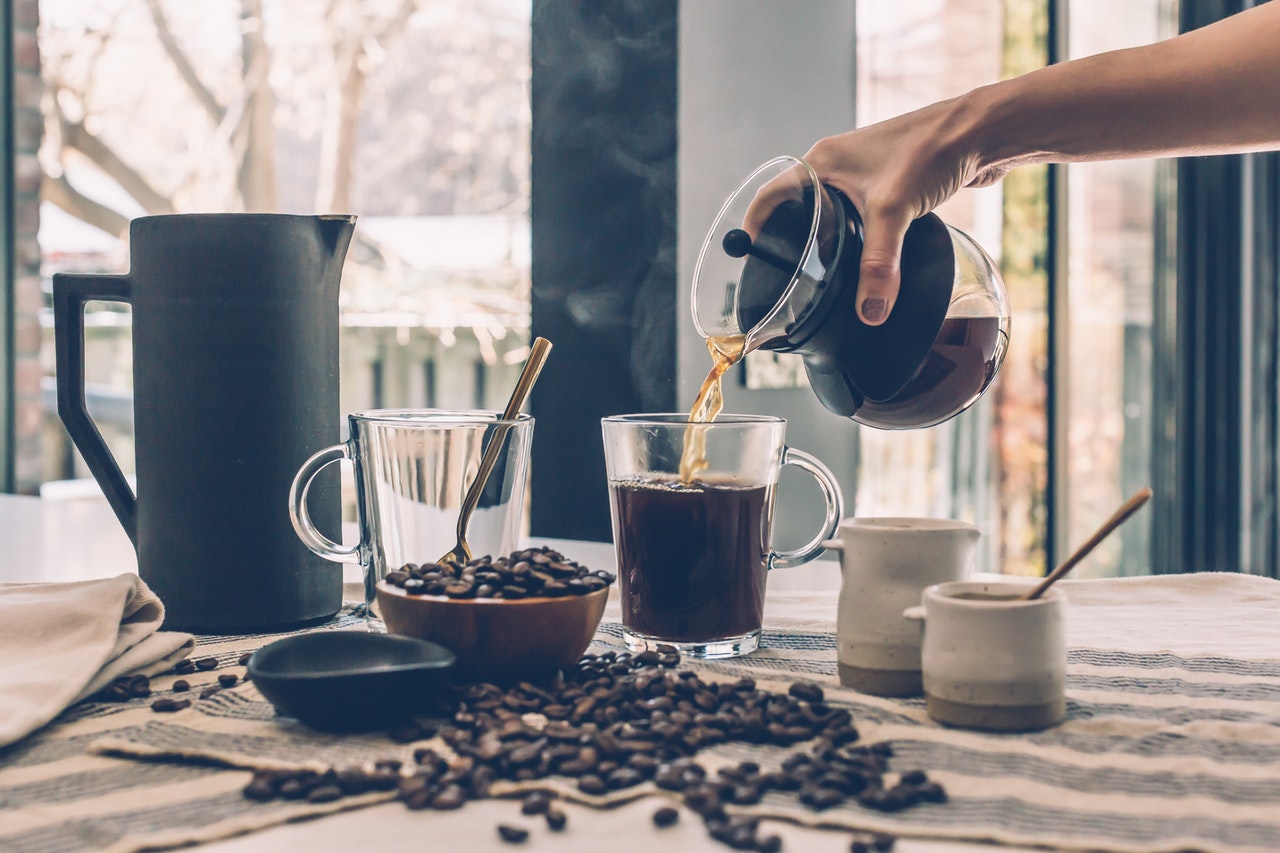 Caffeine is great, or more accurately, things that contain caffeine are great. Coffee, tea, chocolate – they’re all a treat and a pleasure to enjoy. But what happens if you consume too much caffeine? What kind of effects will that have on your body?

First thing first, what is caffeine?

Caffeine is a nervous system stimulant from a class of compounds called methylxanthines. These compounds are naturally found in coffee beans, tea leaves, cocoa beans, kola nuts, and guarana beans.

Caffeine evolved as a way for plants to stimulate pollinating insects to make it easier for them to remember where the plants were. And, as a coincidence of biology, it also stimulates the nervous system of mammals.

Caffeine affects your central nervous system, making you feel more alert and energetic. The body doesn’t store caffeine, but the effects can last 6 hours after consumption.

We’ve all had that feeling where we can’t function in the morning until we’ve had our tea or coffee. The reason?

We are addicted to caffeine, and we need our fix just to reach a level people who have never consumed caffeine will reach without it. So, we end up consuming more and more caffeine to keep that alert “buzz” and energetic feeling we need to get through the day.

But what happens if we have too much caffeine?

Caffeine blocks the receptors, which cause tiredness and release adrenaline. This gives us the perk we need to keep going or wake up, but too much can lead to jitteriness, stress, and anxiety.

In fact, caffeine-induced anxiety disorder is recognized as a syndrome by the American Psychiatric Association. If you feel yourself becoming jittery or overly stressed, try cutting down your caffeine intake as it may be exacerbating, if not causing, your problems.

Probably the most commonly thought of side effect of too much caffeine is insomnia.

While most people will lose the effects of caffeine 6 hours after consumption, it can be in your body for up to 9 hours, depending on age and genetics.

I had this issue where suddenly I couldn’t sleep:

For years, when I worked in restaurants, I would have an espresso before working dinner service with no problem. Then, all of a sudden, I couldn’t sleep. Removing that espresso solved my problem, and now I can’t have any caffeine after midday. Even too much in the mornings seems to mess with my sleep – it’s very upsetting as I love coffee!

If you’re having an unsettled sleep or struggling to get to sleep, too much caffeine could be the cause.

Many people like coffee for its ability to “keep you regular” or get the bowels moving early in the day. This is because caffeine causes the release of gastrin. Gastrin is a hormone in the stomach that speeds up activity in the colon. Even decaffeinated coffee has been shown to create this response (decaffeinated coffee isn’t caffeine-free, of course).

Caffeine does seem to speed up peristalsis, the process that moves food through your digestive tract, which assists with this laxative effect.

So, too much caffeine can lead to loose stools or even diarrhea in some people.

Every one of us that needs caffeine on a daily basis are essentially addicts.

However, this is not really an issue for most, and we can easily cut out caffeine for a few days if we need to without too much of a negative impact. However, at high doses, it can lead to psychological or physical dependency.

In a study, 213 caffeine users completed questionnaires after going 16 hours without consuming it. Daily users had greater increases in headaches, fatigue, and other withdrawal symptoms than non-daily users.

Now, this is hardly conclusive, but a few friends of mine have quit caffeine after being 6 or 7 cups of coffee a day type folks. They have reported it’s the worst thing they ever did; one told me it was like quitting smoking – but a million times worse.

Not everyone who consumes lots of caffeine will become addicted, but if you find yourself unable to cope without coffee or tea, it might be time to try and dial it back a bit.

The stimulant effect of caffeine can cause your heart to beat faster. And, in extremely high doses, it has been known to cause an altered heartbeat rhythm known as atrial fibrillation. This has mostly been reported in young people consuming extreme amounts of caffeine in the form of energy drinks.

This effect doesn’t occur in everyone, and the studies that have been done on caffeine and heart rate haven’t produced consistent results. So, while it’s something to be aware of, it’s not something you should overly worry about. Unless, of course, you have an underlying heart condition.

This seems counterintuitive, but the stimulating nature of caffeine can lead to rebound fatigue once the effects have worn off.

Those that consume caffeine in high doses report feeling far greater fatigue the next day vs. those who consume moderate or small amounts of caffeine.

To avoid a caffeine drop off during the day, you could just consume at regular intervals all day, but this may end up causing issues sleeping. To avoid this issue, it’s best to consume only small or moderate amounts of caffeine.

The stimulatory effects of caffeine also affect the bladder. So, increased urination is a common side effect of high caffeine intake.

If you feel you need to pee more often and more urgently, it is worth cutting back on your caffeine intake to see if that will improve the symptoms.

Most of these effects of too much caffeine are associated with extreme caffeine consumption. The exact amount of caffeine these effects appear at will vary depending on your age, weight, and genetics, so it’s a bit of a vague area. But if you’re not experiencing any of the symptoms, you probably don’t have anything to worry about. However, if you start to experience any of the symptoms mentioned above, you should try reducing your caffeine intake for a few weeks and see if this solves the problem for you. If you’re concerned about anything, always contact a trained medical professional.