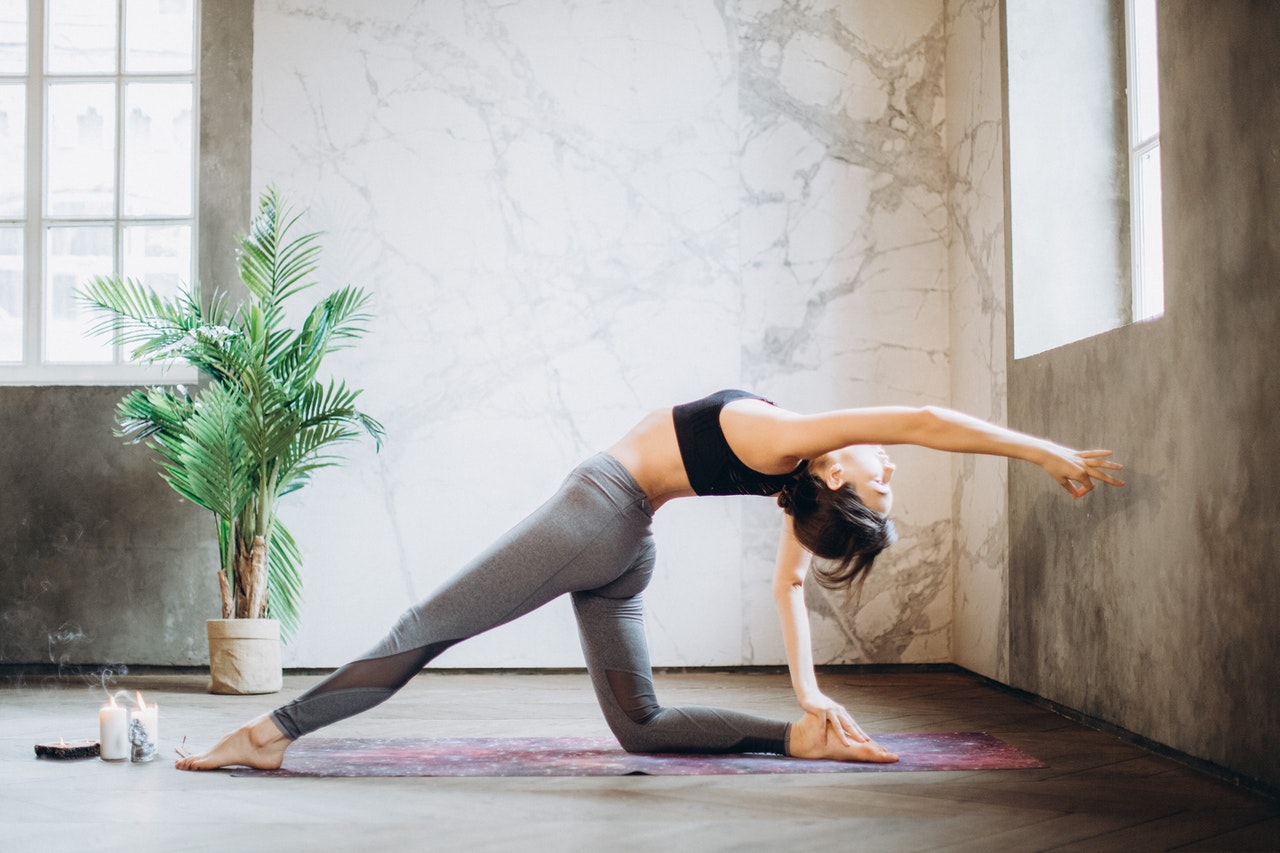 I’ve always suffered quietly from depression since childhood. I was a silent teenager and a depressed adult. The summer before I started university, I remember spending three weeks in bed, not wanting to do anything. I was never clinically diagnosed. In my family, we don’t get mental health help, much less discuss it. I struggled for years, having this big weight on my chest all the time, carrying my depression everywhere I went. What was the point of all this?

By the age of 30, I realized I had to get help. I just couldn’t continue spending my life feeling this way. I went to a psychologist twice a week for many years. But in the end, I was feeling even more depressed every time I finished my sessions. None of the doctors had prescribed anti-depressant pills, which was a good thing, as I had to find other solutions, but life still wasn’t better.

I was going through a lot during my sessions, and I think I did untangle a few things, but I had the feeling that constantly talking about these issues was keeping me locked into my depression. It felt like a vicious circle.

How Yoga and I Cross Path?

One day in September, a friend of mine, a neighbor, told me she was going to a free taster class at a yoga center near our building. I knew the sport was good for me, as I felt much happier after exercising, so I was always up for some sport. I usually did some swimming, running, hiking, anything that would produce endorphins just to make me feel better.

I had never done any type of yoga before, and as a French person who doesn’t want to get involved in anything spiritual, I was a bit skeptical.

So, I went with my neighbor. The yoga that was being taught that day in the studio, which I discovered later, had a “bad” reputation for being tough, but I obviously didn’t know that when I went. Afterward, I was pumped! I had agreed to go back every Saturday morning with my neighbor.

How has yoga changed my life and the thought process?

I can remember the incredible effects yoga had on me in the beginning. The first baddha konasana was a true revelation for me. When was the last time my feet touched each other?

Supine poses were also so hard to keep – who would have known that it was so difficult to make your legs do different things?

Three weeks later, I caught myself walking back from the yoga class, chest up and glowing. My posture and attitude were positive and improved. I had never felt so good! I realized this was for me! That first year I just practiced once a week, but I decided to attend a retreat organized by the teacher from that studio during the summer.

One entire week of yoga! I had never done anything like this before, it was very challenging, but I made so much progress, physically and emotionally, in a single week. I was a very stiff person at the start, as I did sports that didn’t elongate muscles very well. Although I struggled and my body was completely torn, I finished the week. I was so proud of myself and how it made me feel so good!

I actually remember a conversation with the teacher during that retreat, I explained to him how I felt after just a few weeks of practicing, and he told me, “wait until you see how you feel after five years of practicing.”

I kept practicing regularly, but it felt like it wasn’t often enough! I soon realized you have to choose a teacher to get classes that fit you. However, those teachers normally only have a few classes available per week, which is not always compatible with a career. I was traveling across the city to attend my favorite teachers’ classes, but that became very time-consuming and expensive!

Of course, you’re supposed to practice at home every day, but I found it very hard to practice yoga by myself. I tried a few times, but what I learned about yoga is that I enjoy being taken on one hour and a half trip, where my brain totally let’s go, and all I need to do is follow the teacher’s instructions.

I ended up usually practicing once or twice a week for many years. Although I was feeling better, I didn’t get that five-year breakthrough that the early teacher was talking about.

I created a platform that connects teachers and students for online and studio yoga classes.

In the past few years, I moved from Paris to London, and the first thing I looked for was a yoga studio. Iyengar is not taught in London as widely as it was in Paris; so, I had to commute to Maida Vale, 45 minutes away from East London. A yoga class ended up taking up three hours of my day! I still managed to go three times a week, but I struggled to manage it with work appointments.

Then came a tragic time! As business slowed, there wasn’t much to do. I was lucky, though, when my favorite teachers agreed to teach on zoom. So I filled my time with yoga almost every day for the first time in my life. And the results have been amazing! I rarely, if ever, feel depressed, I have more self-confidence, and I sleep much better, with up to 7 hours nonstop. I am finally optimistic about life!

I also practiced live stream yoga classes on Skype or Zoom. I also created a yoga platform that allows students to book a zoom class how they’d book a studio class. This helps the teachers know who is attending and which students have paid to attend the class in advance. Also, teachers don’t have to manage a website, and the platform is free for them; we only take a small commission on the price paid by the students to cover the costs of running the platform.

Hopefully, if many teachers join the platform, there will be a lot of classes available in every type of yoga, so everyone will be able to practice yoga whenever they are available and get the mental health benefits I have been enjoying!