How Do I Get Rid of this “Ego” Thing 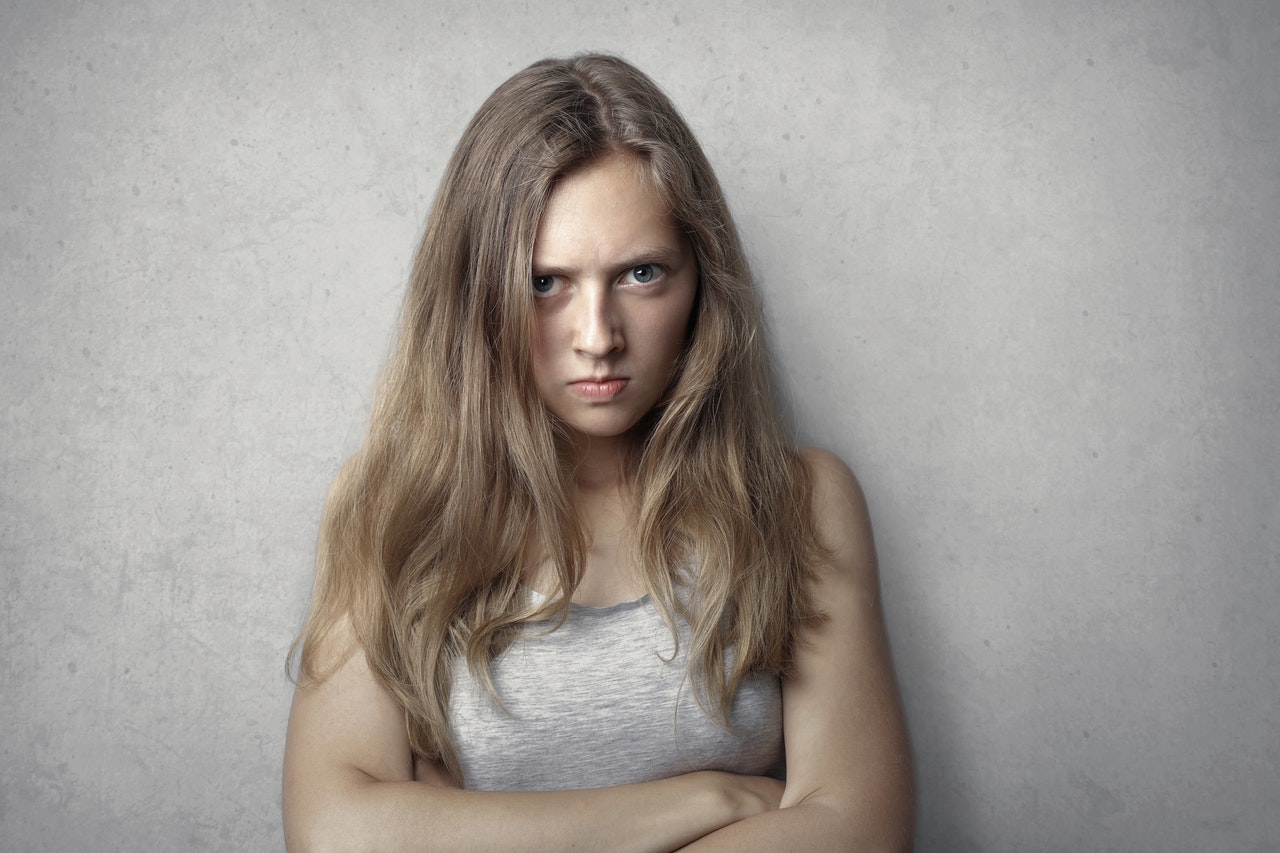 For us “sensitive types,” who spend a great deal of time feeling emotions, the idea of enlightenment is alluring as a quiet place to be.

We’re often told that the problem is our “ego,” the part of us that’s narrow-mindedly focused on our own survival, advancement, and pleasure. If the Ego is the cause of suffering, then it makes sense to ask, “How do I get rid of this thing?”

Many spiritual paths, especially ones evolving from Taoist, Buddhist, or Hindu traditions, emphasize destroying the illusion of separateness between self and world.

In Western culture, with its emphasis on individualism, wealth, and expediency, the idea of dissolving the Ego is becoming more popular. There is a growing market for those who want success but not the suffering that seems to accompany it.

The business world has stumbled upon an apparent loophole that aligns enlightenment with success. The idea is that the Ego is actually what impedes success, just as it has been known for thousands of years to impede enlightenment.

This notion is epitomized in the title Ego Is The Enemy by marketing guru Ryan Holiday. Rather than mere professional success, the new holy grail is success without suffering. Is it possible?

Blending a business-like lust for efficiency with the notion of ego-as-enemy, we arrive at an obvious desire to “kill” the Ego.

Killing the Ego is, unfortunately, an ego-driven endeavor.

Consider: Why would you want to kill your Ego? Because it’s an achievement that you hope will make you “finally” happy (or free of suffering). That’s the same desire underlying the achievement of any big goal.

We’ve replaced achievement as a route to ultimate happiness with the “meta-goal” of getting rid of the Ego, so we can stop caring about achievement, so we can suffer less but ultimately achieve more success in the long run. So we can finally be happy. This is the Ego doing a 360 double backflip and sticking the landing.

As Alan Watts describes in his many lectures, enlightenment can only happen by accident.

So, where does that leave us? The bad news is that your Ego is not going anywhere, anytime soon. The good news is, instead of fruitlessly trying to get rid of the Ego, you can skillfully work with it by pursuing aliveness instead of success or happiness.

In life, survival always comes first. Our feeling of aliveness is tied to these relational categories because our survival is tied to them. We need a strong mind and body, strong bonds with other people, and strong skills and tools to survive all the likely threats we might face.

Aliveness is the feeling of “omnisurvivability” (the ability to survive all possible threats).

Our aliveness gets drained when any of our relationships (to self, to others, to tools) gets less sustainable. It makes us more vulnerable to unpredictable threats.

To maximize aliveness, an effective strategy is to balance our relational efforts.

For example, put a little bit of energy into your mind and body by exercising and meditating for 10 minutes. Then put energy into relationships with others by checking in with your intimate partner or a friend. Then work on developing your tools by practicing a skill and striving towards a goal.

Don’t get stuck thinking that any relationship (belief, person, goal) is the most important thing in your life. That’s the Ego trying to find a shortcut to aliveness.

Over-focusing on one relationship weakens the others. That weakening makes you feel less alive, which negatively affects the relationship you were prioritizing in the first place. That’s the signature of a vicious cycle.

A virtuous cycle of aliveness comes from not getting stuck.

Sprinkle your efforts throughout all your relationships: (mind/body), (other people), (tools and goals). Make a small but positive impact on one, bask in the good feelings, and then take that energy to another relationship and rinse/repeat.

The Ego is always driven by shortcuts. When you feel good, the Ego says, “do more” of whatever you did to feel that way. Do more, do it now, do it forever.

What the Ego never takes into account is that we get less sensitive to experiences the more we have them. Watching TV for one hour feels good, while two hours feel so-so, but three hours feels bad, and more is worse.

You can’t necessarily get rid of the Ego and its relentless quest for shortcuts to aliveness, but when it tries to shrink your life down and make it all about one specific problem to get past or goal to achieve, you can remind yourself that your life is always bigger than you can sense, that your aliveness is your wholeness.