How to Build a Playlist for Success 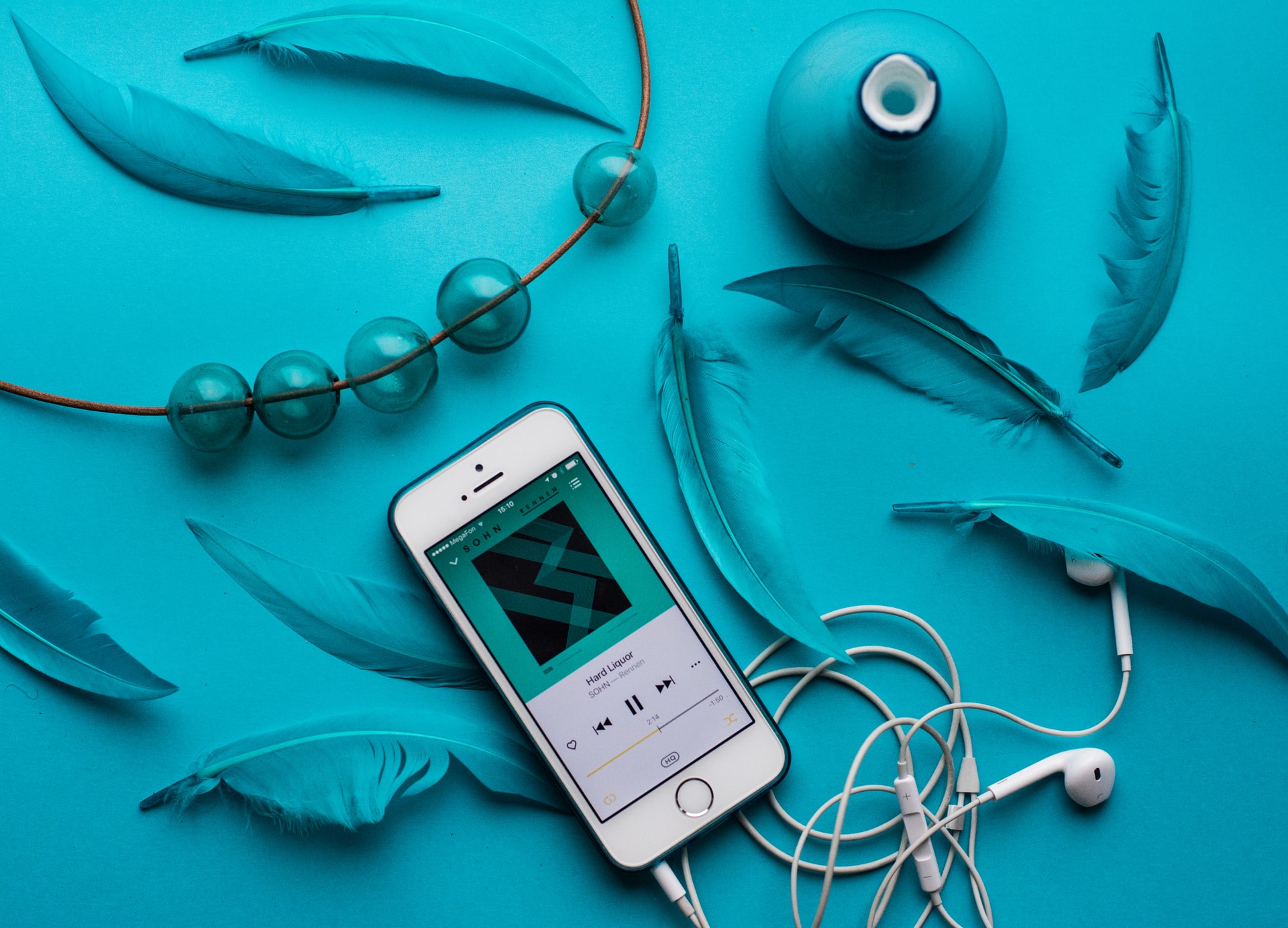 The 3 pm weekday slump is approaching, and it’s probably about now you’re wondering, is the third cup of coffee OK?

If you’ve experienced or if you’re attempting to work from home, chances are you know how distracting it can be. But how do we stop our minds from wandering to what we’re having for dinner or that new cashmere jumper you were browsing on the web?

Your playlist might hold the answer. There are multiple studies that show listening to music can boost productivity and improve focus. But exactly what songs and genre-types should we be listening to in order to reach our full potential?

The sweet sound of success

According to Spotify’s office and working-from-home playlists, pop music was the most popular genre for the average worker. The Weekend’s Blinding Lights was the most requested song, but how does this compare to Bill Gates or Facebook COO Sheryl Sandberg’s musical motivation?

A recent study of the BBC’s widely successful radio show Desert Island Discs revealed the world’s top business mogul and most successful politicians are most likely to listen to classical music with 22% and 26% of all songs requested, respectively, falling into this category.

Dubbed the ‘Mozart effect,’ researchers have long suggested that listening to classical music can help you focus along with a range of other health-related benefits such as reducing stress and anxiety.

The most requested artists’ across both categories of people were Wolfgang Amadeus Mozart at 7 requests, Ludwig van Beethoven at 6 requests, and The Beatles, who were mentioned 5 times.

This could be because classical music doesn’t contain lyrics, which could be less distracting than other types of music. It might be worth saving some of Mozart’s most beautifully composed pieces to your device for the next time you are seeking inspiration and motivation.

It may come as a surprise, then, to find out the second most popular genre was rock music at 20% of songs requested by business moguls and 21% for politicians. In fact, some of Bill Gates’ favourite songs include Under Pressure by Queen and David Bowie and Two of Us by The Beatles.

Unlike classical music, which soothes, rock music is a mood upgrader helping you to channel your inner boss.

The high-energy, high-intensity rock anthems can put you in a good state-of-mind to smash those daily tasks and hit your KIPs.

Numerous studies show that listening to music can increase productivity, but this new research by Savile Row Company suggests that some genres are more motivating than others.

The most effective music for increasing productivity is classical, followed by rock music and pop but in saying that, it’s also important to build a playlist that is tailored to your taste. Because let’s face it – you’re not going to listen to a playlist you don’t enjoy.

My advice would be to build out an expansive playlist, hit shuffle, and see which songs resonate with your inner entrepreneur.