What Are The Different Types of Culture 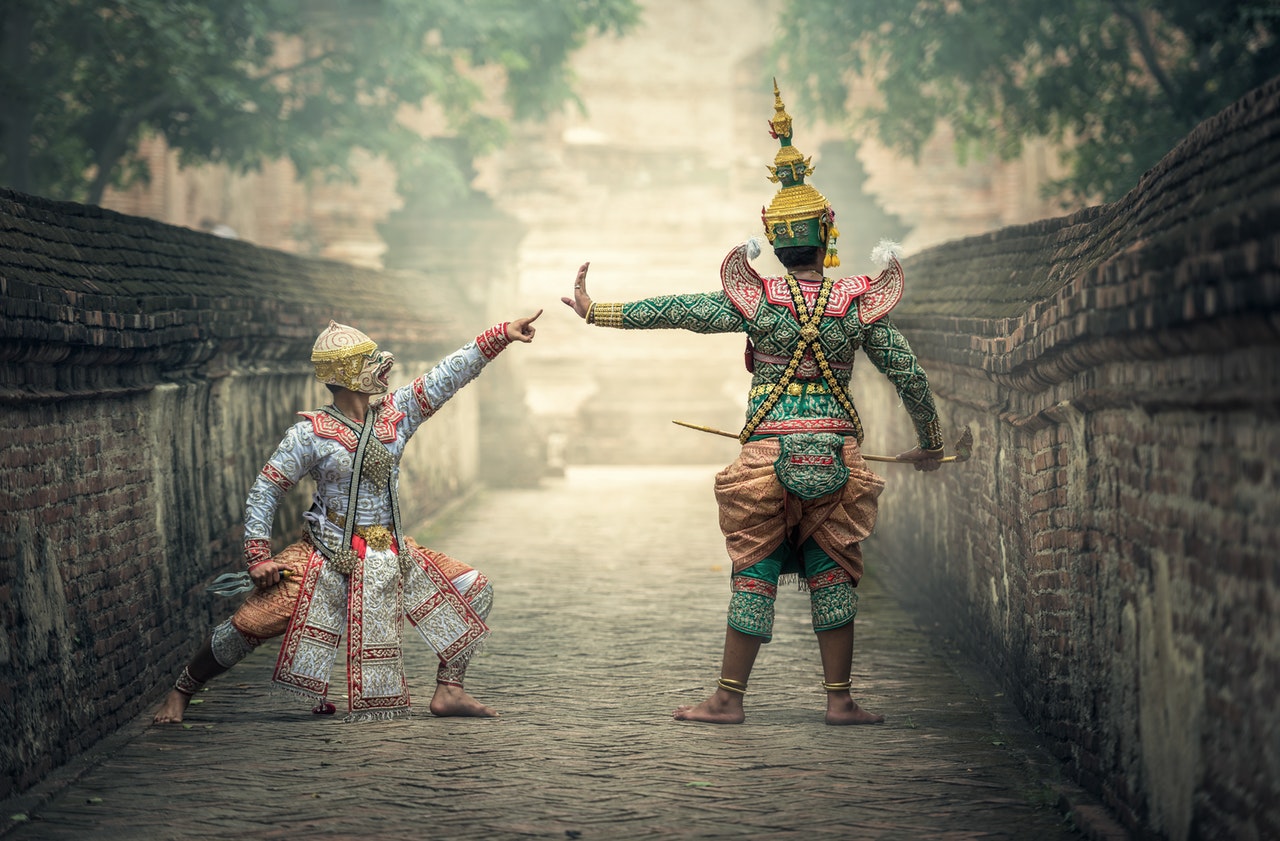 Culture in its simplest term refers to the people’s way of life, a set of patterns of human actions and activities within a community or a particular environment, social groups with some amount of symbolic structures that place significance to their activities; these structures include customs, laws, dresses, social standards, religious beliefs, and most important traditions.

a) The material culture:

Material Culture as the name suggests is basically the physical items that are made by the society which can be seen and felt.

In the USA, there is a great material culture present there, based on the production of certain materials, items, such as vehicles, and lots of other great inventions that America has witnessed. For instance, America is very proud to have been in the car invention culture; they make cars, drive the cars made, cars for them has become a symbol of their place in the society and the environment around it.

Cars, alongside other things, America have their defined material culture. Material culture does not signify buying and selling objects made; it does mean that it is what we all can make and be united while doing it; it could be something as simple as crafts or painting which everyone can at least attempt, and this has the capacity to unite us and therefore being a part of our material culture.

b) The nonmaterial culture:

It can also be called the intangible things that are made by culture. This can, however, be the parts of culture that cannot be touched, felt, or tasted and held, unlike the material culture. Examples of this include ethics, beliefs, social roles; oftentimes, language has a role to play also. As a culture, certain people believe in equality for everyone within the society; it is not something you can hold or touch as you would in material culture; equality on its own is an idea produced by culture on how to treat the people; it has the same amount influence over the people just like the material culture does as well.

Other five types of culture

This can be a community that has chosen to remain focused on some values or substances as a major cornerstone or moral of their economic behavior, as well as adheres to the ancestral belief system and mannerism.

this can be a particular behavior of humans within an organization and the meanings that people attach to those behaviors; this could include their visions, values, norms, systems,

This is a society that allows and equally encourages derivative works.

This is a society solely based on consumerism without ever reproducing or lending a hand to the producers of what they consume.

The element’s of culture:

For a society to exist and function properly, it would have to be composed of several components or elements. This is seen in social organization, this being a means whereby societies identify and set apart every individual according to their ranks in the society. In most cultures, they have rulers who exact more authority than any other individual in that society. Others have a means of ranking their populace based on some factors, such as based on sex, age, occupation, and also reputation.

Social organization is a very vital aspect of culture as it defines how societies treat and rank the relationships of different members of that culture.

The other element is custom.

Custom, tradition, social norms, and values of a society. This no doubt aids a society to properly define and understand the beliefs on right and wrongs; it also tends to create pressure around the society to actually obey those belief systems.

The next element is Religion.

Religion tends to showcase a society’s standards, morals, and beliefs on humanity’s spirituality and the reasons for our existence on earth.

Language, a series of spoken, written symbols for communication or acted. It is a crucial element of our everyday lives and helps connect people in the society.

The Government. This set of elements of culture are created by the society and given higher authority to maintain law and order, the economy, setting up the right environment for trade, investments, and other businesses to function properly, to give meaning to the environment within the society, by setting up this element the society releases their to self rights leaving it in the hands of the government officials to handle and protect everyone and the government went a step further to creating units that make the safety of this societies possible both from an internal crisis or external.