What is A Polyamorous Relationship? Types & Its Drawback 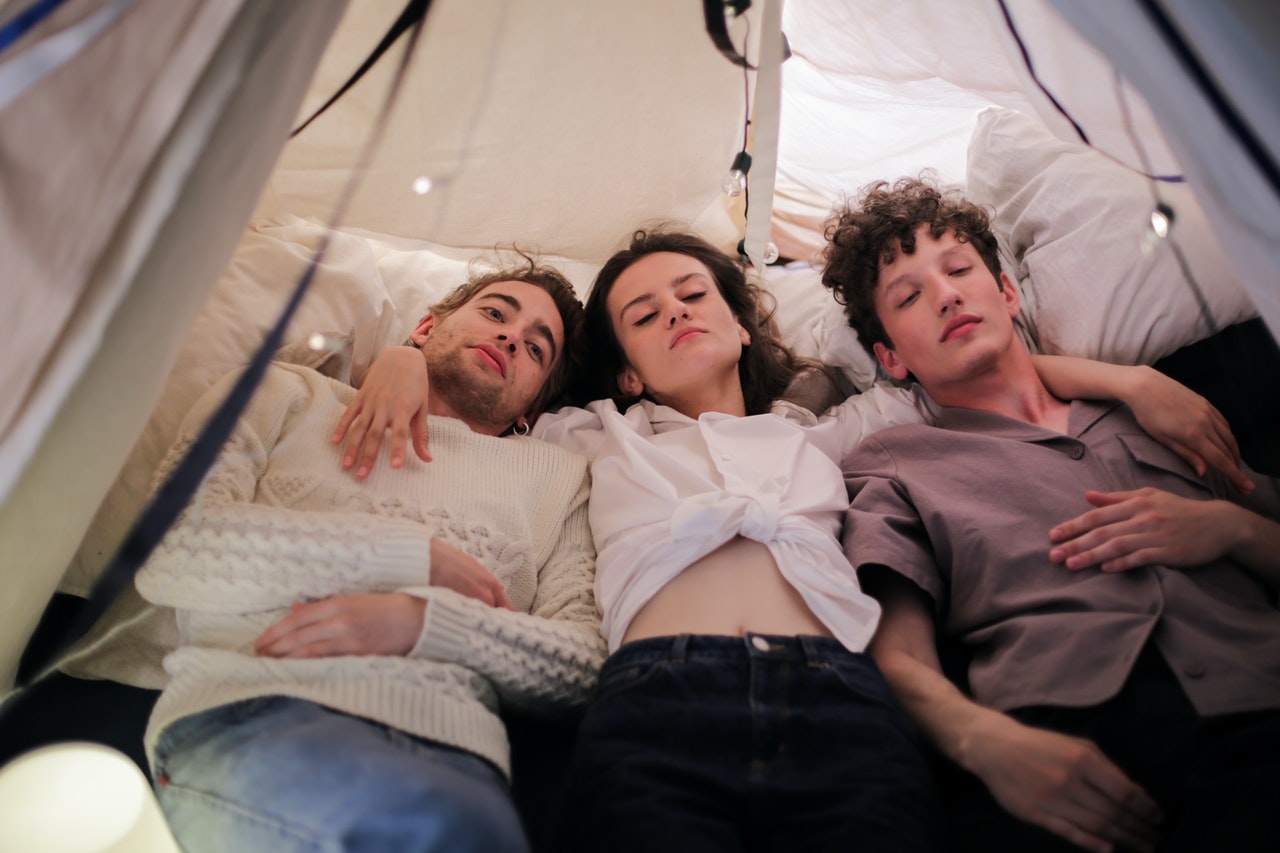 It has been said; love can’t be expressed with languages; that’s why every relationship is different. Love has the bespoke power to mend a relationship, but not every time the magical power of LOVE works; that is the reason the term polyamory has become an increasingly common topic of discussion.

What is a Polyamorous Relationship?

According to Polyamory society– polyamorous means having an open and romantic relationship with more than one partner at the same time. People who are polyamorous don’t believe the social norms which say loving the same person entire life. Although, polyamorous are responsible, open, honest, and loving to their partners.

People who are polyamorous can be heterosexual, lesbian, gay, or bisexual, and relationships between polyamorous people can include combinations of people of different sexual orientations- Verywellmind

Moreover, polyamory is not like an open relationship; it’s also not more like adultery and infidelity. In fact, polyamory is consensual and disclosed to everyone involved. Polyamory emphasizes emotional and sexual intimacy between the partners.

Confusing right? Let’s take help from an expert to explain this dilemma; according to Christian Klesse, Ph.D., a researcher, and lecturer at Manchester Metropolitan University, in the United Kingdom, he specializes in sexualities, said in his paper that features in the journal’ Sexualities.’

“Polyamory is a contested term. Its concrete meanings have been an issue of ongoing debate. However, love is central to the discourses on polyamory, [which] is clearly revealed in an analysis of the etymological roots of the term.”

The word “polyamory” comes from the Greek root “poly,” meaning “many,” and the Latin root “amor,” meaning “love.” Literally meaning “many loves”- being romantically involved with or loving more than one person at the same time.

This type of polyamory creates an ambiance of a family gathering and is cozy. The people in the network may or may not be romantically involved. The name comes from the kind of gathering of a family in the kitchen that is comforting and fun.

The act of being involved in a consensual and sexual relationship wherein there is no emotional attachment/connection between the participants. And they are merely required to acknowledge each other’s existence.

These are the relationships in which one individual is polyamorous and the other one is monogamous. Hence, one of them is seeking to be involved sexually with more than one person while the other is only involved with their polyamorous partner.

In the parallel polyamorous relationship, the couple are aware of their partner’s partner but having less contact with their partners.

As the name says, Triad “Throuple” refers to a relationship with three people. However, not all three people need to date each other. But, one of them can be dating the other two different people.

As the same implies, a quad refers to a relationship where four people are dating each other. This generally happens when two polyamorous couples meet and start dating the person from the other couple, where all four members are romantically or sexually involved with one another- a full quad group.

While polyamory may appear morally false to many people, ideally, it’s a new-normal concept of relationships. People who seek polyamorous relationships usually do so for sexual gratification what may or may not be satisfied by their primary partners (husband or wife).

People who aren’t satisfied or happy with their partners look for a polyamorous relationship to find some kind of security. Perhaps, just to change their surroundings for a short time until they find it fit to go back to their primary partners.

Drawbacks of A Polyamorous Relationship

Though some people may need it, the drawbacks of a polyamorous relationship cannot be neglected as they pose various problems.

The reasons for polyamory may be unethical. Take a sex addict, for example, who should be treated for his/her medical condition. Instead, to hide a particular ailment like erectile dysfunction, they choose polyamory, which, though, is not illegal but is morally incorrect.

Moreover, due to financial dependence, some people may be forced to be involved in polyamorous relationships, which again is dishonest. If one of the partners is already married or has been spoken for, there can be complications in marriage and child custody when it comes to divorce.

How To Avoid Polyamorous Relationship Issues?

As often has been seen, the complexity of interrelationships between polyamorous partnerships can leave some individuals vulnerable to exploitation.

Take Off the World on Polyamory

Different people have different perceptions of polyamory. While some describe it as a sin, it provides a sense of normalcy and comfort to others (especially homosexuals).

Polyamory is very common in countries like Europe, North America, and Australia. But, it is still taboo in Asia, Africa, and South America.