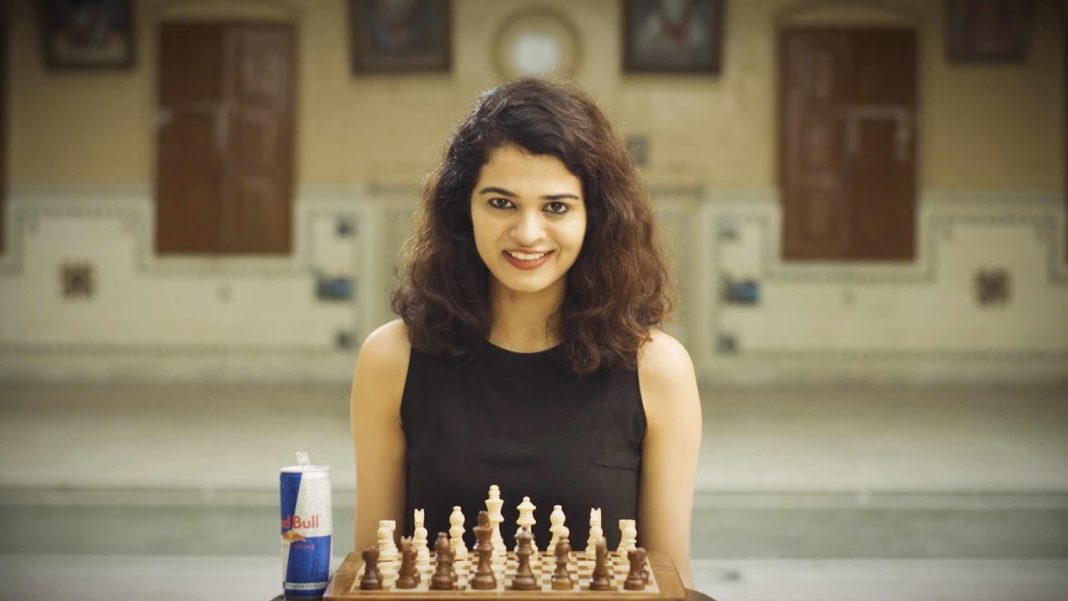 Sports is a very important domain in modern society today, even though it’s hugely male-centric in proficient arenas. The media persists in hero-worship talented male sports stars while continuing to marginalize, trivialize and sexualize female athletes.

Women who are active in sports and recreational activities have greater confidence, self-esteem, and pride in their physical and social selves than those who are sedentary.

Female Sportspersons have fought challenges and defied odds. Whether it’s a modest upbringing, a career-threatening injury, or a classic underdog scenario, female sportspersons are out to prove skeptics wrong.

Let’s read some quotes by the Indian topmost female sports personalities, sure to motivate you to roll your sleeves up and try out a new sport if you aren’t already into one.

PV Sindhu is an Indian badminton player. Considered one of India’s most successful sportspersons, Sindhu has won medals at various tournaments such as the Olympics and on the BWF circuit, including a gold at the 2019 World Championships. She is the first and only Indian to become the Badminton World Champion and only the second individual athlete from India to win two consecutive medals at the Olympic Games.

“There will be many obstacles in the pursuit of your dreams. I had long hours of training, balancing studies and badminton.” – PV Sindhu

Saina Nehwal is an Indian professional badminton player. A former world no.1, she has won 24 international titles, which includes ten Superseries titles. She has represented India three times in the Olympics, winning a bronze medal in her second appearance at the London 2012.

“I want to be the best, it’s not about the ranking, it’s about being consistent.” – Saina Nehwal

Mary Kom is an Indian amateur boxer, politician, and incumbent Member of Parliament, Rajya Sabha. She is the only woman to win the World Amateur Boxing Championship six times, the only female boxer to have won a medal in each one of the first seven World Championships, and the only boxer (male or female) to win eight World Championship medals. Nicknamed Magnificent Mary, she is the only Indian female boxer to have qualified for the 2012 Summer Olympics, competing in the flyweight (51 kg) category and winning a bronze medal.

Sakshi Malik is an Indian freestyle wrestler. At the 2016 Summer Olympics, she won the bronze medal in the 58 kg category, becoming the first Indian female wrestler to win a medal at the Olympics. She is a part of the JSW Sports Excellence Program, along with fellow female wrestlers Vinesh Phogat, Babita Kumari, and Geeta Phogat.

“To those who told me I am a girl and couldn’t wrestle, I want to say please show some trust, girls can do everything.” – Sakshi Malik

Mithali Dorai Raj is an Indian cricketer who plays as a right-handed batter. She played for India between 1999 and 2022, and captained the side between 2004 and 2022. Raj is the highest run-scorer in women’s international cricket and is considered to be one of the greatest female cricketers ever.

“Cricket is not gender biased. It isn’t that men’s cricket is different and women’s a different one.” – Mithali Raj

Sania Mirza is an Indian professional tennis player. A former doubles world No. 1, she has won six Grand Slam titles in her career. From 2003 until her retirement from singles in 2013, she was ranked by the Women’s Tennis Association as India’s No. 1 player.

“Everyone dreams of playing Wimbledon and winning it. I am glad this dream came true for me so fast in my career. It feels great after so many years of struggle.” – Sania Mirza

“Be an inspiration rather than a complainer.” – Tania Sachdev

Freestyle wrestler Geeta Phogat became a household name after she won a gold medal in wrestling at the Commonwealth Games (2010), something that has not been done before by any wrestler, male or female. She is also the first Indian female wrestler to have qualified for the Summer Olympics (2012), where she lost out on a bronze.

“My father always told my sisters and me that once you succeed, people will automatically be quiet. And he was right.” –Geeta Phogat

Dipa became an overnight sensation for all the right reasons after her successful stint at the Summer Olympics, 2016, where she lost out on a bronze by a whisker. Coming from a humble background, the Tripura girl was born with a flat foot and fought against all physical and financial adversities to make India proud internationally.

“The more you practice, the more you will become better.” – Dipa Karmakar

Deepika Kumari is an Indian professional archer. Currently ranked the World No. 1, she competes in the event of archery. She won a gold medal in the 2010 Commonwealth games in the women’s individual recurve event. In February 2014, she was honored with FICCI Sportsperson of the Year Award. The Government of India awarded her the civilian honor of the Padma Shri in 2016.

“Fail until you fail to fail.” – Deepika Kumari