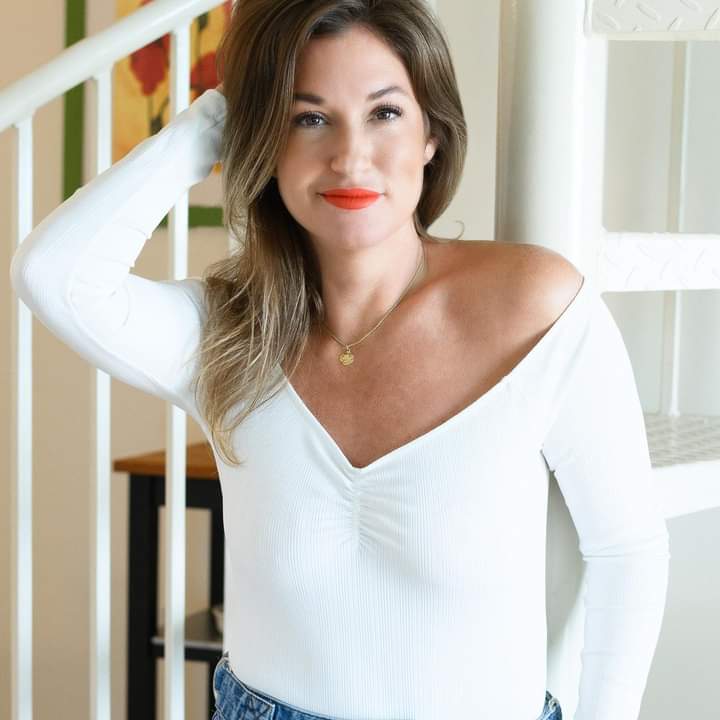 As a part of the Morning Lazziness series about strong women leaders who attained success with their incredible ideas, I had the pleasure of interviewing Lara Colucci.

An interesting fact, isn’t it? It also explains our irritation with them.

But what if I told you that women don’t actually have to wear bras for any specific purpose. Of course, when engaging in sports or workout, yes, a sports bra to provide support and to prevent injuries, but just making a few errands, going to work? It’s a big NOPE for many.

However, many women still look for that particular coverage, which usually results in finding the adhesive nipple covers, which are bland, bandage like fabric, doesn’t quite fit the entire nipple, leaves rashes on sensitive skin, one-time use, and just doesn’t look right overall. These are usually worn in a place where bra’s just don’t work, like the low back, sexy, little black dress or the sheer Oscar del la Renta blouse.

Founder Lara Colucci is the brains & beauty behind the brand who filled a void in the lingerie industry simply by creating something she needed when she broke her arm in a snowboarding accident and soon found herself not being able to put on a bra. “I designed Lollipetals for one main reason. I loved not wearing a bra, but I wanted a better solution than what existed,” says Colucci.

This patent-pending, silky, smooth, reusable, and did I mention, beautiful silicone nipple covers are designed to help women embrace their natural physique, giving them the same feeling of empowerment that lingerie does, the bonus? If it shows, it’s stylish & elegant.