How to Avoid Relationship Fights 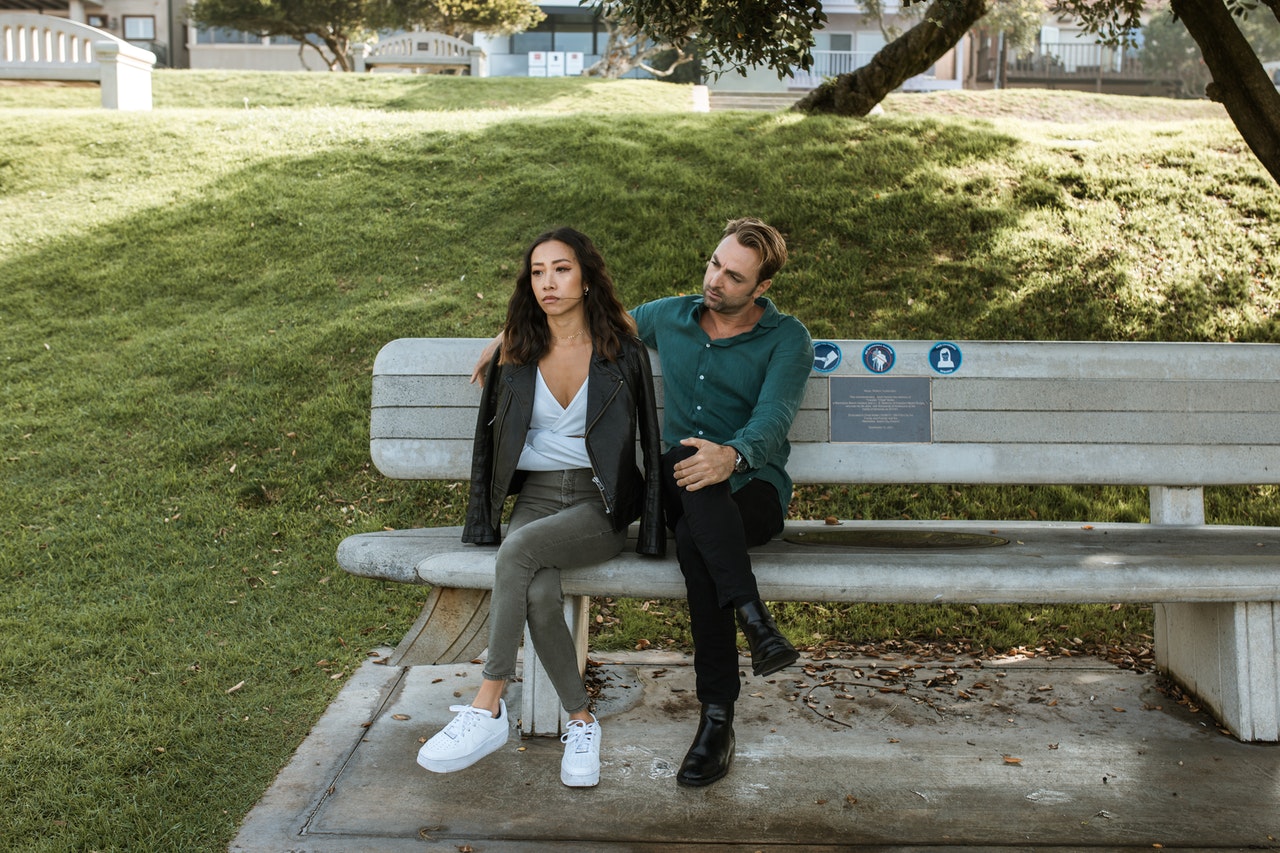 You come home from being out and about on errands, and your significant other asks in a semi-annoyed tone, “Did you bring the groceries I asked for?”

How would you respond?

“Of course I did. You know how careful I am.”

To your surprise, your significant other starts yelling at you. Oops.

You were not paying attention to your partner’s emotions and did not hear the annoyance. Failing to read emotions is the single reason couples fight. People think that couples fight over money, sex, children, or lifestyle choices. Those are superficial topics of a fight, but the real reason is that couples do not truly listen to each other at a deep, emotional level.

Listen to your partner into existence.

You are going to do this with a three-step approach.

First, ignore your partner’s words. For example, he might say, “Did you get the things from the market, I asked for?” and you hear some annoyance or upset.

That’s your cue to ignore the question.

Do not answer it; ignore it.

Second, read his emotions. What is he feeling right now in this moment? Annoyance? Frustration? Disrespect? Not appreciated? Angry? Allow yourself to be silent for a moment. Your brain will pick up his emotions and deliver the answer to your consciousness. It’s automatic and hardwired into all of us by evolution.

Third, reflect back on his emotions with a simple “you” statement.

Do not use an “I” statement, and don’t ask how he is feeling.

Also Read: 5 Things You Should never do Once You Get into a Relationship

Continue to reflect back on his emotions until he says something like, “Exactly.” Watch for a nod of his head, a big sigh, and a shoulder drop indicating relaxation. These are involuntary and unconscious reactions to validating statements. They signal his brain is coming out of its angry state.

Good job. You just listened him into existence. His annoyance and anger will have gone away, and the fight was avoided.

This is so powerful because we all have a deep need to be validated, and our need for validation is rarely met. As a result, we feel unloved, unappreciated, disrespected, and frustrated. Validate those feelings, and everything changes.

As an example of how this works, I received a real-life story from one of my students by email the other day.

Also Read: Partners With These Zodiac Signs Fights the most

“When I walked in the door, my boyfriend asked in an annoyed tone, “Did you bring the groceries I asked for?”

He began to share more of how he had really been feeling. It brought up a number of feelings that he had not shared with me because he didn’t feel they were that big of a deal.

It is interesting how things that don’t seem like a big deal at the time can grow into something more when they are not handled or talked about.

Typically, this would have erupted into a massive fight as I would feel hurt and lash back at him.

Finally, he finished and said to me, “Thanks. That’s the first time I have ever felt heard by you.”

This all happened because of that initial listening. I managed to ignore his words and reflect back on what I thought he was feeling. I am grateful and happy to have practiced this skill. And I can only expect listening to others into existence will continue to bless my life. My boyfriend and I have promised to be more open communicators, as this will undoubtedly be the best thing for our relationship in the future.”

This skill is called affect labeling and has been established by brain scanning studies to help people manage their emotions.

In summary, if you want to avoid fights and arguments in your relationship, listen to your partner into existence by reflecting emotions instead of listening to words.