No Big Deal: Does the Age Difference Matter in a Relationship? 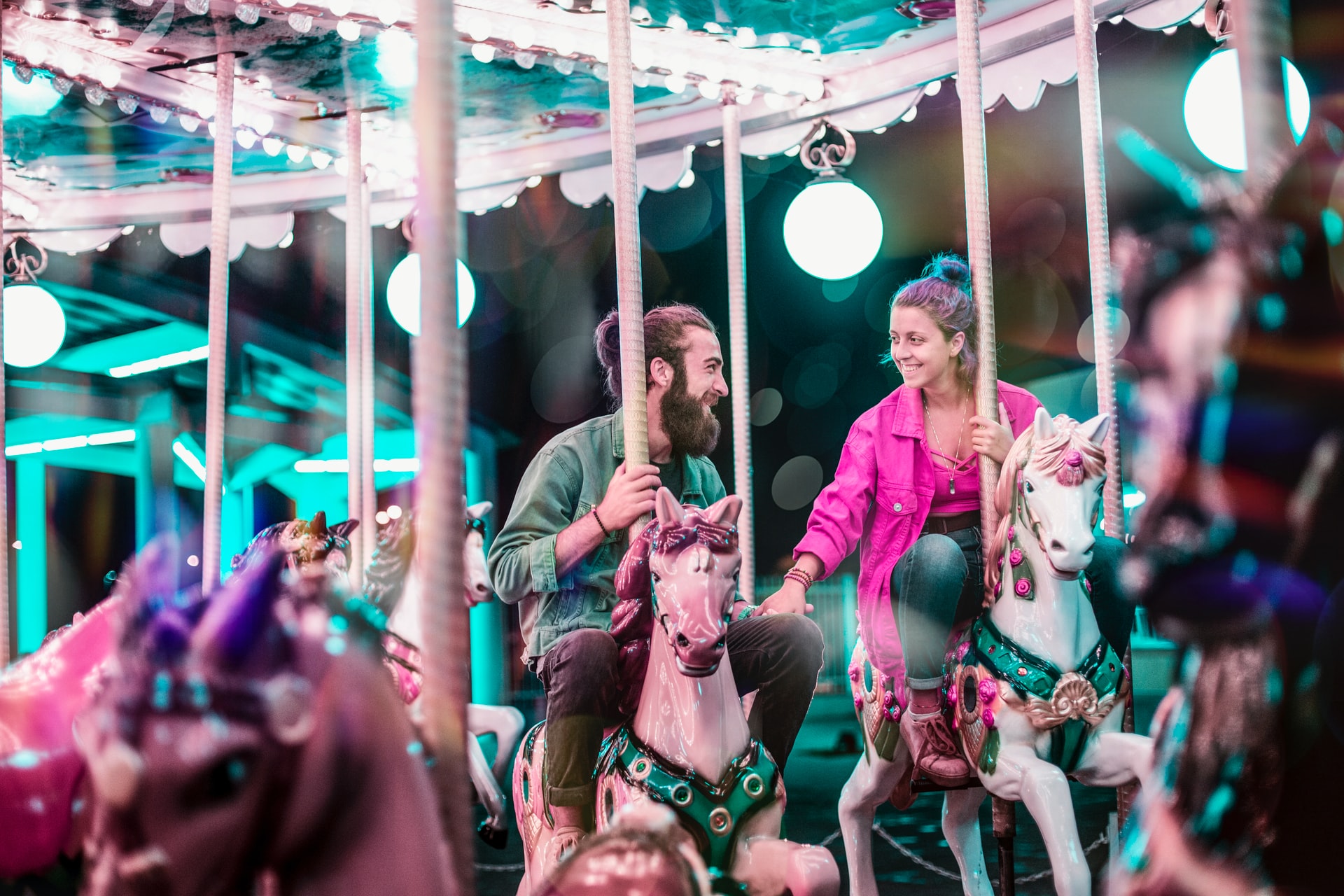 It’s true that no two romances are ever the same. That being said, the majority of married couples are within three years of each other in terms of age. There are several common factors for this: most people meet their partners in college or at entry-level jobs in the workplace where people are all of the similar ages. While every relationship has its ups and downs, for the average couple, this has nothing to do with the amount of candles on a birthday cake.

Certainly, for a lot of people looking for love online, the best dating sites review a user’s age as one of the main details to build profiles and matches from, so the professionals seem to think it’s a big deal when it comes to finding the perfect match. Where things really get complicated is when a big age gap exists between two partners, which can bring a lot of added pressure to bear on the relationship, both from outside and within.

Age differences in relationships fall into many different patterns, but in general, statistics show that there’s a higher percentage of older men with younger women. No one can say for sure why one kind of age difference is more common than others. We can speculate that an older partner has more financial stability and security to offer, while the younger partner’s youth might provide with more romantic capital. Whatever the reasons, one thing in common is that a big age gap can easily attract negative attention from society at large.

How Old is Too Old?

While it might seem simple to say that true love conquers all, the way our friends and family, as well as society at large, react to a relationship can have a big impact on successfully staying together. We may well have passed negative judgements on a friend’s new partner or found ourselves on the other side of the table trying to make a good impression on our romantic interest’s most trusted confidants. It might be easy to laugh off at first, but seeing your new union being met with disapproval day after day can work to destabilize a relationship and exacerbate insecurities over time. Unfortunately, many in society will make their own judgements about what constitutes an acceptable age gap.

The Stereotypes of Age Gap Relationships

Many stereotypes exist around relationships with a big age gap that we’re all familiar with. A younger woman with an older man can be labeled a “gold digger” who fell in love with the prospect of greater financial security. Conversely, an older woman with a younger man maybe accused of being a “cougar” looking for a toy boy to deal with her midlife crisis. While a relationship already on a stable basis certainly has a good chance of proving the detractors wrong, such stereotypes can often cause people to dismiss the idea of pursuing a much younger or older partner altogether.

While we can agree that society’s judgements are an unfair impediment to this kind of romance, there are generational differences that will have a more telling impact on a relationship’s success. Values and traditions can shift hugely in the course of a generation, and one partner having a much smaller common frame or reference with the other in an age gap relationship with differences of opinion over politics, arts, culture, and personal values. This might seem inconsequential, but when you think of how many people bond over little things like (a favourite record or childhood movie) these can add up.

A large age gap also presents certain practical issues regarding people at different stages of their lives getting along. An older person who is more established in their profession might be more inclined to settle down. However, with a 20 year age gap, their younger partner would probably be more likely to move for a job opportunity and make other big lifestyle changes while they are still young and energetic enough to do so. Unfortunately, time is likely to magnify these issues for any couple who have rushed headlong into proceedings. The older partner may well want to retire once they reach old age, while the younger spouse may feel they still have plenty of years left to give to their career.

Perhaps the biggest issue such couples have to face is biological. Frequently an older partner might feel like the clock’s running out on time to have a family while their younger partner will not be ready to settle down and make the commitment to many years of childcare. On the other hand, differences of opinion over having children cause plenty of people to break up even where no age gap exists, but a distance of years caused by a large age gap could well mean the conversation comes up earlier than it would otherwise. Then when old age rears its head for the older partner, will the relationship still hold together for a younger person still physically capable of enjoying an active middle-aged lifestyle? For many couples, the frustrations these cause can be enough to break the relationship apart.

Knowing all this, it may seem like the cards are stacked against a couple with a significant age gap. However, love is anything but a science. Many people find the thought of being with an older or younger partner attractive: they may appreciate the experience and wisdom offered by an older suitor or find a younger partner’s curiosity and vivaciousness more of a turn-on.

Certainly, if both partners are serious about making any relationship work, then that union will have a good chance of success. It’s simply that a relationship with a big age difference presents some issues all of its own, and for anyone considering making such a partnership work, these questions will have to be asked sooner rather than later.

Have you ever been in a relationship where your significant other was much older or younger?