Expert Advice: My girlfriend thinks that I am cheating on her, because I like my female friends’ pictures on Instagram. What should I do? 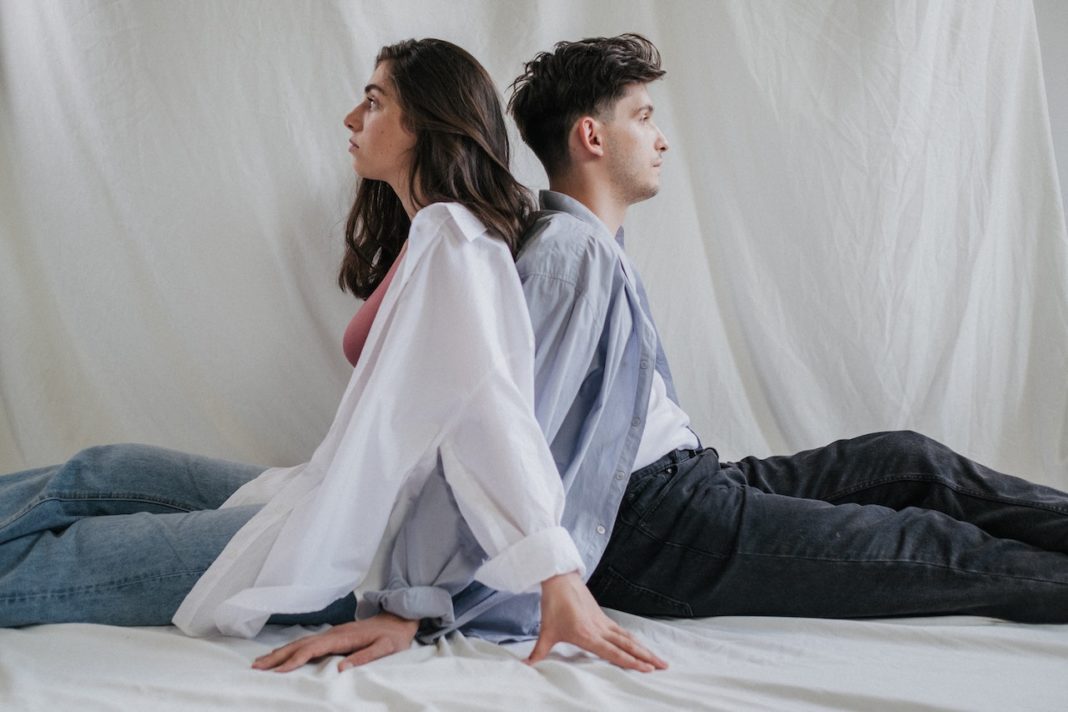 I have a lot of female friends on Instagram and from time to time I like their pictures. My girlfriend thinks that I am unfaithful. How can I explain to her that I am just a social person?

Boyfriend’s perception: I am a social person and have many friends. Many of my friends are women and they are also on my Instagram. From time to time I like their pictures but for some reason, my girlfriend gets offended by that. She accuses me of fantasizing about other women. How can I explain to her that my liking other people’s pictures on social media is not an expression of me fantasizing about them?

Girlfriend’s perception: If my boyfriend is lurking behind women online and liking their pictures, it means that he isn’t faithful. My ex used to do the same thing and I never said anything to him because I didn’t want to come across as possessive. He ended up cheating me with one of the girls he followed online. I am afraid my boyfriend will do the same.

Expert’s advice for the boyfriend: Try to see where your girlfriend is coming from. It might not just be about you liking other girls’ pictures but also about you not valuing her much. She might feel unappreciated by you and maybe, therefore, is getting jealous of the attention you are giving to other girls. Try to put yourself in her shoe. Imagine her liking and complimenting other guys’ pictures. If you don’t like this image, you should also avoid putting her in this situation.

Compliment her, tell her you to love her and appreciate her.

Expert’s advice for the girlfriend: Introspect if you are overthinking the situation. Maybe you are making a bigger deal out of nothing. You are defining your present and future on the basis of what happened in the past. You are no longer dating your ex and your boyfriend is a different person who is less likely to do what your ex did. Try to see him for him instead of fixating on your ex’s betrayal. Work on your insecurities and if the fact your boyfriend likes other girls’ pictures hurts you so much then talk to him calmly instead of starting a fight.