How Do Different Zodiac Signs React When Meeting Their in-laws For The First Time? 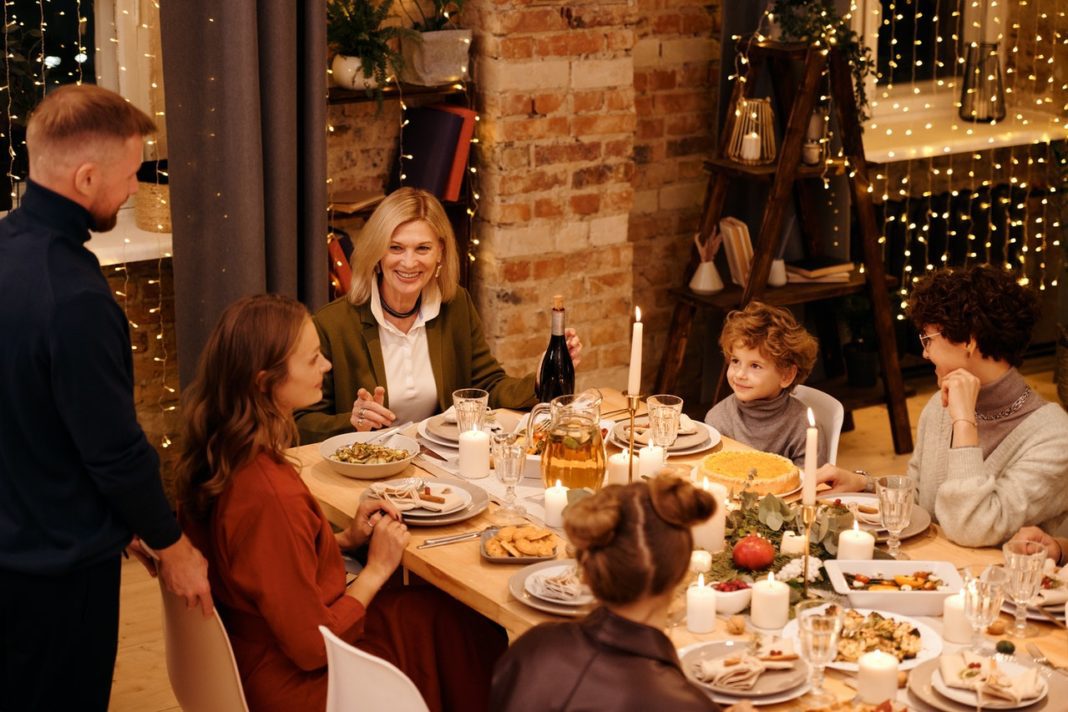 Meeting your partner’s parents is a huge step in any romantic relationship. So from wearing our best dress to buying a gift, what don’t we do to impress our in-laws in the first meeting?

But what if I told you that all these preparations alone wouldn’t ensure how your experience goes? Your zodiac signs greatly influence how you react when meeting your in-laws for the first time.

It’s no secret that Aries is the fire sign. As a result, they are competitive by nature. Aries might let competitive instincts get the better of them while meeting their in-laws for the first time. I wouldn’t be surprised if they mount a full-scale challenge against one of their in-laws if they disagree with their views.

People belonging to the Taurus sign have exquisite taste and a good eye for decor, fashion, and food. There is a good chance that they will make some kind of negative comments about the decoration, food, or fashion sense of their in-laws.

People born under this sign are intellectual and versatile with an endless curiosity and a bright, quick-witted mind. They are often the social butterfly of the group. They certainly won’t have any problem keeping the conversation going with their in-laws.

People born under the Cancer sign are “family people.” Being a water sign, they tend to be very well-spoken and in touch with their emotions. They would be enchanted with the possibility of acquiring a new family. They might even lend a hand in the kitchen, thus displaying their nurturing side.

Another important character trait of Cancerians is that they will give the world to their partner, but if their energy isn’t reciprocated, they feel abandoned. So they might give in to their competitive twinges if their partner dotes on their hosts and doesn’t pay them the usual amount of attention throughout the visit.

King of the jungle, the Leo sign, is ruled by the Sun. Their number one priority is making a good impression. Their upbeat energy and passion make them perfect for being at the forefront of their in-laws’ attention.

Virgos are precise, philosophical, practical, and perfectionists. They will be eager to lend a hand with food and drinks at their in-laws’ house.

You may come across as intimidating initially to in-laws because of your critical and judgemental nature. But deep inside, they are kind, caring, and supportive. So if you are a Virgo, make sure to put your kind side forth.

Born under an intellectual sign, Librans are basically the epitome of beauty, balance, harmony, and a sense of fair play. So while meeting their in-laws for the first time, they will be charming and diplomatic, dressed impeccably and ready to spread the love.

Although, they might try to be too perfect or agree with everything that’s said to them. By doing this, they will run the risk of appearing insincere.

As a water sign, Scorpios are expressive, intellectual, and curious. They tend to focus on people and gather the secrets that lie within. They’ll do the same while meeting their in-laws and keep smiling pleasantly. Because of this, they may give off the impression of being secretive.

Ruled by the mighty planet Jupiter, Sags tend to be free-spirited and adventurous. While meeting, their in-laws bounce in enthusiastically with many jokes and opinions, so holding the conversation won’t be a problem for them.

Ruled by Saturn, Capricorns like to manage their life decisions independently and don’t usually mess up in doing so. Their natural traits make them self-dependent and thus also stubborn.

Capricorns will not go out of their way or pretend to be overly good to impress their in-laws. They might even refuse to wear fancy clothes and just get into something casual and comfy.

Aquarians treat everyone as a friend, no matter their age or relationship with them, so their eyes will twinkle with the prospect of broadening their circle.

Pisces have the curiosity and vibrant nature of the water element. They would have a picture in their mind of what their partner’s parents would be like, and they might get disappointed if they don’t initially meet their expectations.

Another plus for Pisces is they are not big on conflict and tend to hold things in, but if their in-laws push them far enough, they’ll bite back with sarcasm.