5 Zodiac Signs Who Lies The Most 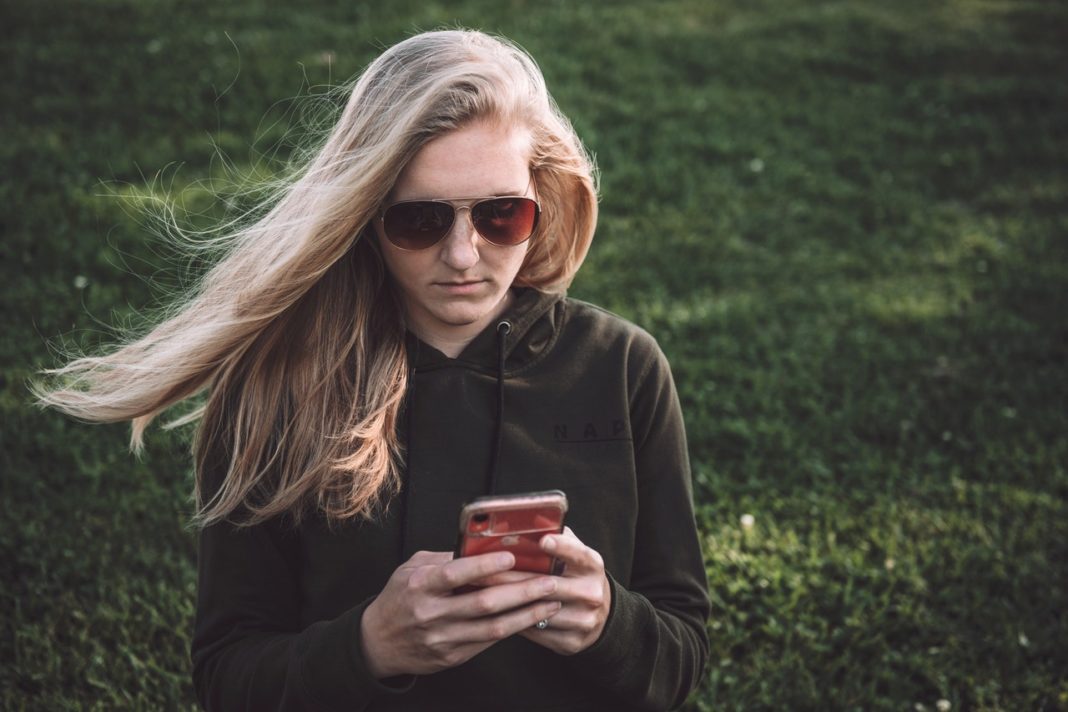 Often the most charismatic people end up being the greatest liars. And guessing who will lie to you is a challenging task.

Fortunately, you may look to the stars to put you in the direction of the most fraudulent zodiac signs, so you know what’s coming and from whom.

People in some conditions choose to lie, such as when they need to get someone at the club to butt out of your chat, but lying is not suitable every time.

Take this as an example; lying might be used to conceal information or to control others. The challenge is catching the liar in the act.

Knowing their zodiac signs can provide you with some useful hints. While nothing can completely foresee dishonesty, astrology may be able to forecast the personality and skill-set that can prepare someone to be effective at lying.

Listed below are the top finest liars based on the zodiac signs.

Geminis are commonly referred to as “two-faced” because they are the sign of twins. Geminis are “gifted with the gift of gab” since they are ruled by talkative and intelligent Mercury.

When folks think of the Gemini mentality, they frequently think of this fascinating zodiac sign’s exceptional social and communication skills.

Despite the fact that they appear to completely ignore their lying tendencies. Gemini enjoys chatting and telling stories, but their words can land them in problems if they aren’t careful. They aren’t inherently more likely to lie, but if they do, truth and fantasy merge.

Only a Gemini understands that truth cannot win in every circumstance.

Also Read: 23 Lies We Tell Ourselves Every Monday Morning

Cancer understands how to tell a tragic story like no one else. In a benign war of words, maternal cancer insight can be armed.

When confronted with reality, Cancerians frequently resist admitting guilt or even attack in order to distract.

Cancerians’ personalities are incredibly motivated and interesting, which is wonderful, but they can sometimes falsify facts.

They insist on making themselves sound intriguing and can’t stop putting a fictional spin on circumstances. This is a sign that must amuse and surprise.

Cancer cannot even deny the fact that it is extremely emotional. As a result, the Cancer will recount each situation based on his or her personal perspective.

As a result of this one-sided argument, Cancer is frequently labeled as a liar.

People born under this sign have a powerful blend of mystique and unscrupulous qualities, which is a recipe for disaster if ever there was one.

Librans are excellent liars due to their amazing combination of charisma and manipulation. Just like many other signs of the zodiac, they lie for a variety of reasons, from getting out of jail to making themselves look more impressive than they are in a certain scenario. These folks are so unsure of themselves that they can’t keep track of what’s true and what’s not.

Librans construct different personalities for different occasions, and for some, this cyborg capacity to adapt renders their lies beautiful. That’s not all; they have a tendency to change minor parts of previously revealed lies – and people quickly detect this.

Also, they frequently have a number of various lies out there, each one as convincing as the one before it.

Also Read: What Personality Disorder You Are More Likely To Have According To Your Zodiac Sign?

Scorpio, being one of the most melodramatic zodiac signs, enjoys adding a dash of drama to just about everything, even if it means twisting the facts. Scorpios’ need to impress others and be the center of attention drives them to utter white lies.

Scorpios certainly understand how to make the right use of politics in everyday life.

A Scorpio’s main practice is to rise as the best while remaining unnoticed by the majority. To be in the safe zone, they frequently resort to deception.

In theory, you should never believe a Scorpio with your deepest secrets since you never realize when they will be used against you. Scorpios is a deceptive and dishonest zodiac sign that specializes in telling lies.

But there’s a catch: Scorpios can be so proficient at bluffing that even they fail to tell the difference between the two.

Also Read: The Type of Psychopath You Are Based On Your Zodiac Sign

Most astrologers regard Pisces as a delicate, warmhearted, and artistic spirit, yet beneath that lurks a demon who will mislead them to attain their goals, advance in their careers, or simply socialize.

Because of their sensitivity and capacity to be more insightful than other signs, they understand when and how to speak lies to achieve what they want out of any scenario.

They are much more believable storytellers than Gemini and maybe even Scorpio — the only explanation they don’t rank higher is that they don’t fake as much as Scorpios.

However, it’s critical to note that since you or anyone you know exhibits one of these signs, it doesn’t mean you’re or they’re a wild liar. So never judge a book by its cover!