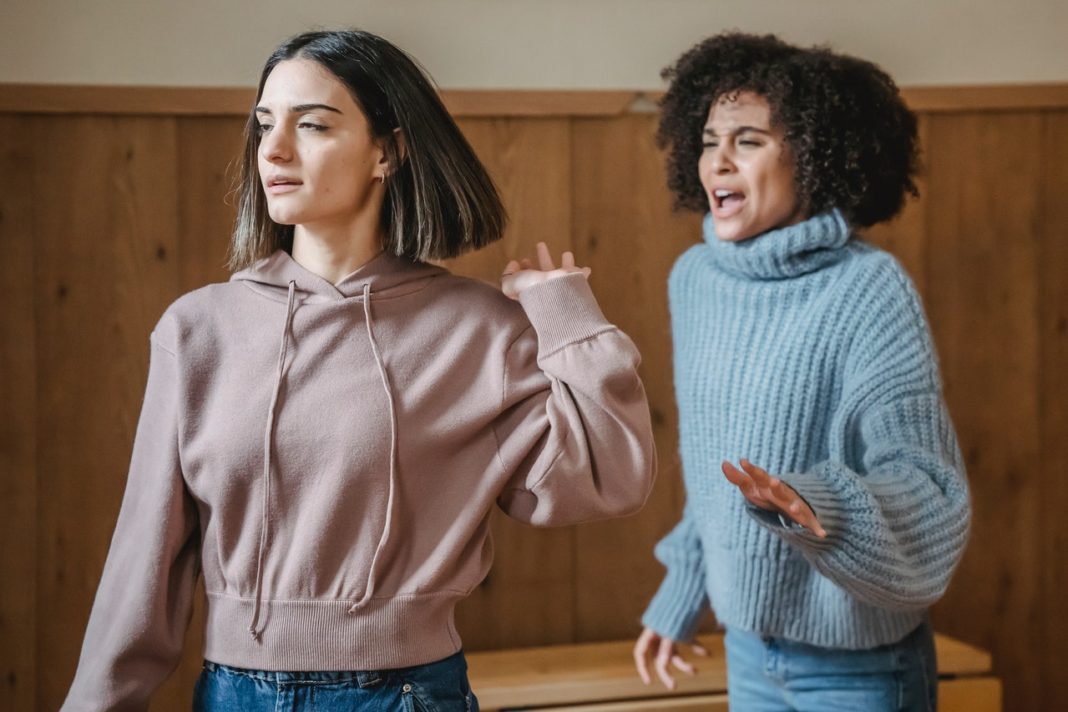 Often when a person gets angry, they say things that they would never have said otherwise. Some people know how to patiently avoid such accidents, while others easily succumb to anger. Your zodiac sign has something to do with it.

Whether you’re a water sign or a fire sign, sun signs say a lot about how you handle yourself when you are angry.

Read on to find out if you and the people around you made the list of the angriest zodiac signs. It will help you deal with overheated situations a little better.

Here are seven zodiac signs that are harder to deal with when angry.

Aries is one of the scariest zodiac signs when they get angry. This air sign is brilliant and selfish and doesn’t particularly like being criticized unless they ask for it. They handle their anger by feeding it to loneliness, making them even more frightening. It’s because they don’t yell at their friends about the problem and bring peace to their hearts, but rather keep it bottled up forever. Therefore, Aries are very difficult to deal with.

Geminis like to keep their emotions to themselves. They are usually not impatient, but when they get angry, it can be like a sleeping volcano erupting.

Angry Geminis can breathe fire, and their words can be immensely hurtful. But while their words may sound mean, it is almost the brutal truth.

Leo is a calm and friendly zodiac sign. But if someone close to them gets hurt, it can unveil their dark side. Their anger can last a long time and make them burst out. Some people might even think they are overreacting.

It’s hard to believe that Libra could ever be furious. They always prioritize others over themselves, so they are more likely to lose their minds when they feel hurt by someone close to them. They can get hurt over small things that you might overlook otherwise. Anger, confusion, and pain are three things they are not used to.

Scorpios are so mysterious that they often seem evil to others. Their anger is quite dramatic and can be full of tantrums if directed at their loved ones.

Even when they are angry, they are good listeners and try not to jump to conclusions without hearing the explanations of the people they are talking to. However, when they are hurt, they can be ruthless, cautious, rigid, and spontaneous.

Aquarius tend to love their independence and get frustrated the moment someone gets in the way. But what makes them difficult to deal with is the silent treatment they prefer over addressing the elephant in the room through communication. Sometimes you won’t even know that they are mad at you, which makes them a dangerous sign.

Pisces are stubborn and can start a nasty verbal fight by yelling and throwing away nearby objects. They are violent and tend to contain their anger for long periods of time. During this time, they can also block all communication, which can lead to breakups even in long-term relationships.

Whatever you do, never piss off the above-mentioned signs.