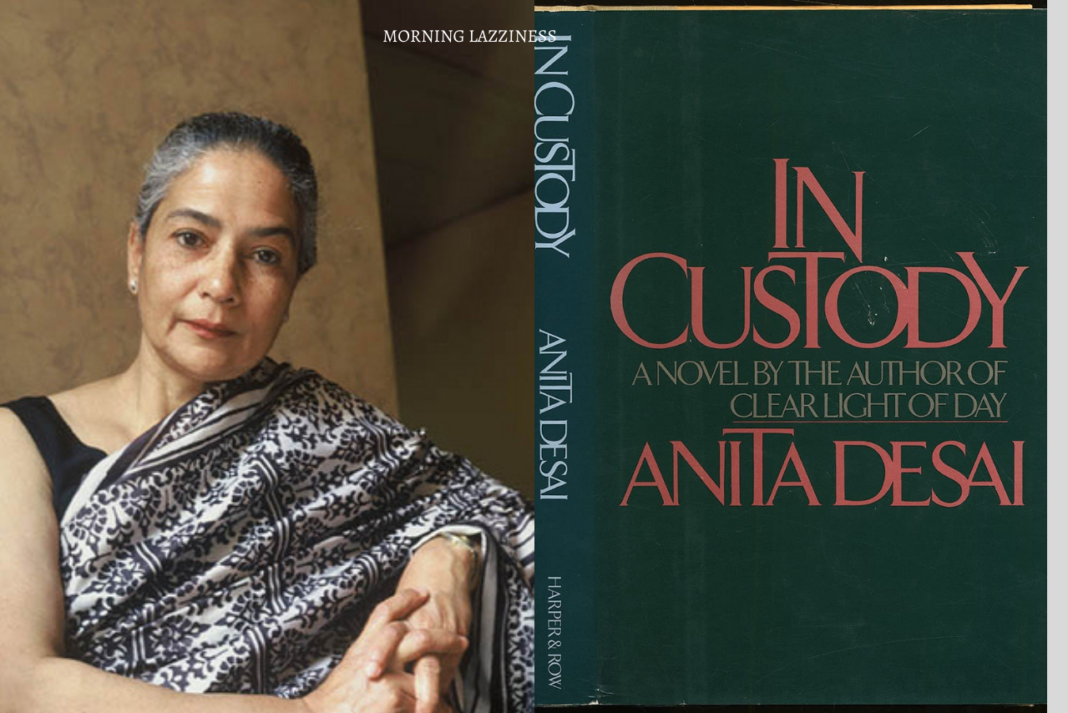 Anita Desai is an Indian novelist. She has been nominated for the Booker Prize thrice. In 1978, she received the Sahitya Akademi Award for her novel Fire on the Mountain. Anita is also the winner of the British Guardian Prize for the Village by the Sea.

Moreover, she is also a member of the Lalit Kala Akademi’s advisory board and a fellow of the Royal Society of Literature in London. Her books have made a huge impact on the lives of people. Here is a list of her books.

This is a richly diverse, “quiet but deeply satisfying” collection of stories from a three-time Man Booker Prize finalist (Kirkus Reviews).

“Anita Desai is one of the most brilliant and subtle writers ever to have described the meeting of eastern and western culture . . . Both serious and wonderfully entertaining.” —Alison Lurie, Pulitzer Prize-winning author of Foreign Affairs

9 men and women are set on a journey that suddenly goes beyond their plan, or you can say surprisingly let them back to where they started. It is a collection of different stories. In one of them, a beloved dog brings disaster to his obsessed master; the other stories are related to old friendships and other feelings that can stir up ties.

Fire on the Mountain

Published in 2008, the author won the Sahitya Akademi Award for this book. It is about a lady who took care of a family and played the role of a vice chancellor’s wife. In the last years of her life, she decides to leave her children behind in the real world, and she herself decides to live alone in the mountains in Kasauli. On one fine Summer Day, her great-granddaughter is dispatched to casual, and then everything changes. The granddaughter is also untamed like her and loves the company of trees and animals. She spends her afternoons rambling over the mountainside. It is a beautifully written story of the two.

“Passages must be read and reread so that you savor their imagery, their language, and their wisdom.” – Washington Post Book World.

Bimla is a dissatisfied teacher at a college. She is very ambitious, and she lives in her childhood home. She spends her time caring for her mentally challenged brother. She also has an ambitious sister who is married. She has another brother who is popular and brilliant and very successful. When her sister visits their home to meet Bimla and her brother, the old memories and conflicts resurface. It turns into a domestic drama which leads to some beautiful and thought-provoking moments of self-understanding.

“Long before Jhumpa Lahiri . . . long before Monica Ali . . . another novelist was offering us exquisitely detailed portraits of bodies in transit [and] classes in the art of sly and sensuous fiction . . . Anita Desai was a global, migrant writer before such a thing was fashionable.” —Time

Eric has graduated from college. He is a newly minted historian. He is full of self-doubt and is confused about his future career options. He felt directionless. So without any thought, he followed his lover to another country. But he was left all alone over there. So he follows his personal quest and begins to trace his family history. His search takes him to a Mexican ghost town. You will see how the zigzag patterns will bring together the past and present moments.

The Artist Of Disappearance

The story is based in modern India. It is about three people who leave the cities and go to places still haunted by their past. All three of them are masters of self-effacement. In the story, a government official is called on to detect a forgotten mansion. There he finds something surprising that is a relic. This is a remarkable and evocative book. It is a must-read for everyone.

This book was shortlisted for the Booker Prize in 1984. It is about Devens, who used to teach Hindi Literature to college students. He was interested in Urdu poetry, and luckily he got a chance to meet the Urdu poet, Nur. He also procures a tape recorder to transcribe Urdu poetry and the memoirs of Nur. But sadly, things do not happen as expected. To know what happened, you have to read the book.

Hailed as “unsparing, yet tender and funny,” Fasting, Feasting is a “splendid novel” about siblings and their very different lives in India and America. (The Wall Street Journal)

It is a moving story about Uma. She is an elder daughter of an Indian family. She is stuck with her family in her childhood house and has to fulfill every extravagant demand of theirs and even of her younger brother, who lives across Massachusetts. This book explores the family dynamics in opposing cultures—a very beautifully written book.

The Village by the Sea

The author has shared details about life in the Indian Coastal state and the state of Bombay. It is a story of a thirteen-year-old girl and her brother. Their parents were ill, and they were the two responsible for taking care of their parents and younger siblings. In an urge to save the city and their livelihood, the brother joins a group of farmers who leave for Bombay to join a protest. What do you think will be successful?