How Negative Mindset Can Destroy Your Business 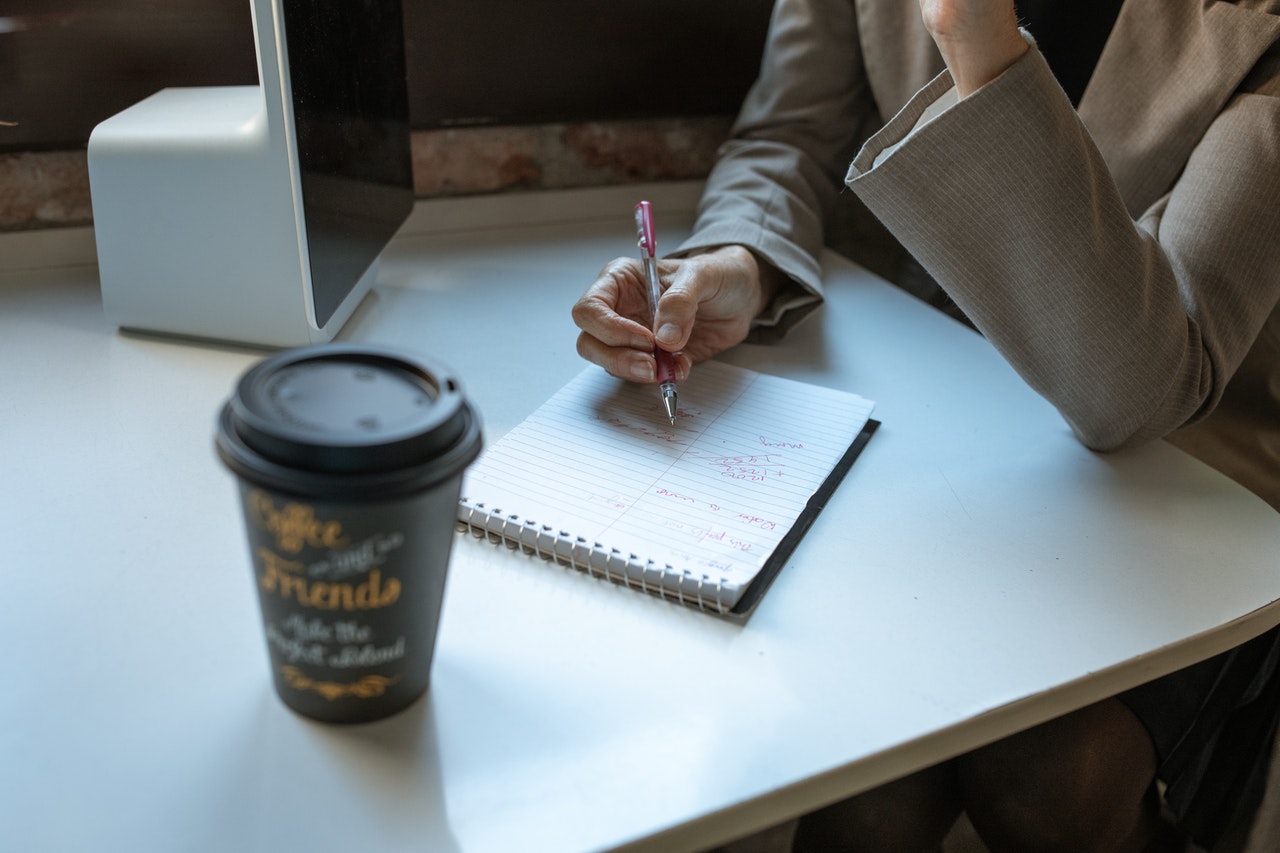 Everything starts from a thought. If you are running a business, then think about the journey so far. Everything started from an idea, which eventually became a real business. No doubt, there must be a lot of hard work and sleepless nights behind getting your business up and running. If you think for a moment, you will realize that your positive mindset has been helping you to convert an idea into a real business.

In the same manner, a negative mindset can destroy your business. A negative mindset won’t grow overnight. It starts with a few negative thoughts and takes momentum if you don’t pay attention and address the issue at the beginning. Once your brain is hard-wired with negativity, it is a bit hard to get rid of them.

Common negative beliefs and how they can destroy your business

There are a few common negative beliefs in the business world. Let’s see what they are and how they can impact your business.

What does this really mean? It is you are saying, “I’m not prepared to work hard to build my business.”

Just imagine what would have happened if the founders of Apple or Amazon had this belief. Instead, they were focusing on the next immediate step to grow their business, one step at a time.

“I can’t do this” mindset is probably the quickest way to take your business to the graveyard.

Competition is high. My business is not going to survive.

This is the mindset of those who are not believing themselves. This can also be related to not believing their product or services. If you don’t believe you or your products and services, then why should others believe you? Can you see how this negative thinking can destroy your business?

Uber is a good example of going against this negative view. There were many taxi services in the world when Uber was starting the business. However, the founders never thought about the competition. They were focusing on innovation.

The other example is WhatsApp. When WhatsApp was launching, there were many messaging services in the market from major competitors such as Microsoft, Yahoo, and Skype. In spite of the competition, WhatsApp became a Billion Dollar company.

I am not responsible.

“You cannot escape the responsibility of tomorrow by evading it today,” Abraham Lincoln.

I don’t want to fail. Failure is not an option.

No one is perfect, nor any business. Temporary failures are almost certain in any business. With “I don’t want to fail” mindset, you are not preparing your business to manage any downturn.

Titanic was built with the same mindset. The manufacturers believed that it was impossible to sink the ship. Hence the ship didn’t have enough lifeboats. However, the Titanic sank on her maiden voyage.

It is believed that Thomas Edison failed 10,000 times before he finally invented the light bulb. This is what he said at the end.

I can do this alone. I don’t need help.

In his autobiography, Sir Richard Branson (founder of Virgin Group) has described how he asks for help and suggestions from his staff at the bottom of the chain, such as airport workers and Flight Attendants. He is using this firsthand information before making major business decisions and expansions. He knows the value of asking for help and suggestions.

Don’t let your ego kill your business. Asking for help is not a negative thing.

I don’t want to delegate. I can’t trust anyone.

This negative mindset and limiting belief will destroy the growth of any business. If you can’t trust and delegate, then it means two things.

Your business will shrink if you don’t expand in the modern business world. A negative mindset and limiting beliefs will sabotage growth and expansion.

A negative mindset can impact employees.

Do you like to work for a person with a negative mindset? It’s the same for your employees. This will lead to losing good employees that can affect your business. All good business owners value employees above shareholders and customers. You need to attract good talent to run a successful business.

On the other hand, would you hire an employee who is always negative and has limiting beliefs?

As I mentioned earlier, you need to detect and kill negative thoughts before they lead you to become a “negative person.” Mindfulness is probably the best way to identify negative thoughts and deal with them before your thoughts take control of you.