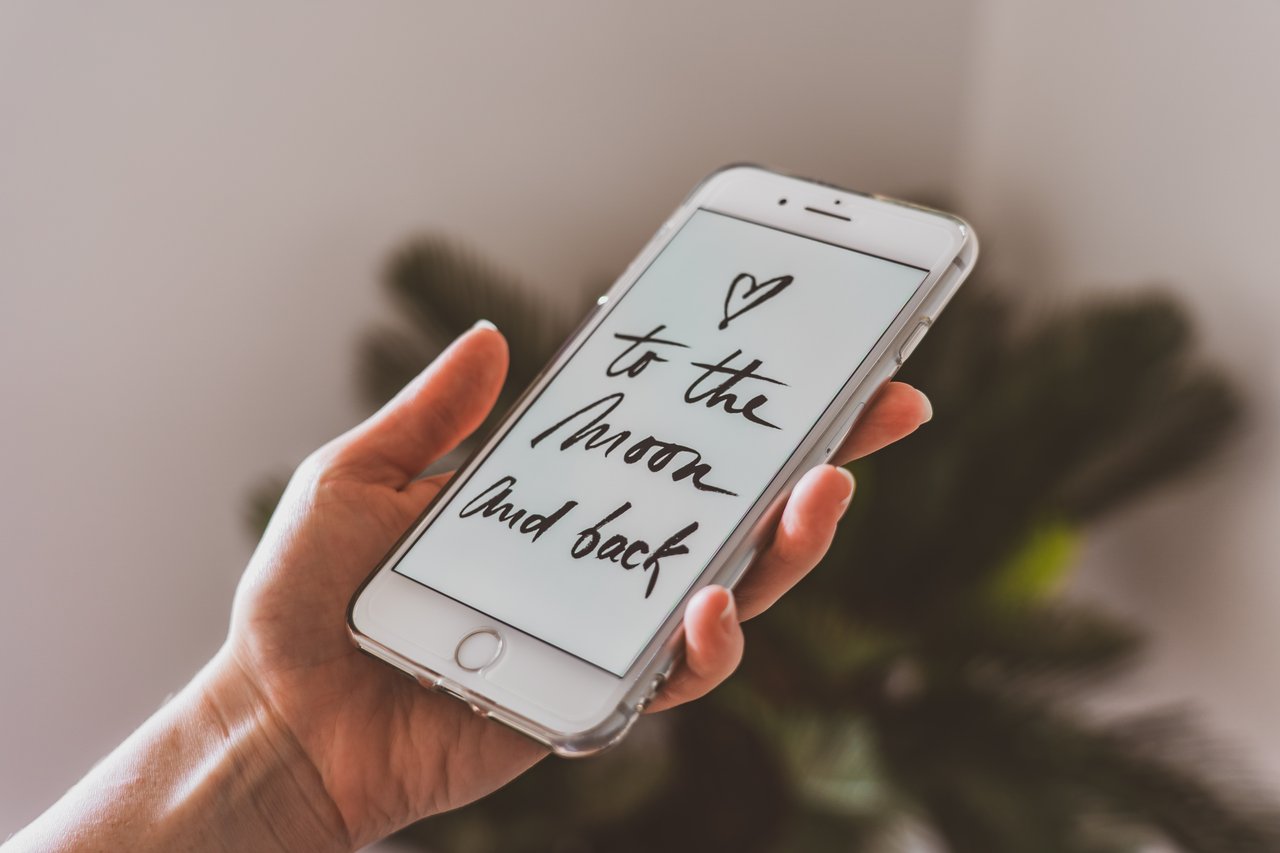 Dating can be a tough call at the present time, but it’s somewhat necessary. Can you live alone for too long? When things were not this difficult a while back, you could move around a bar and approach someone.

However, now that we are at home for a long time, we have to find a solution; these best online dating sites will come in handy. But while we do have a solution, there is a significant problem that comes with it.

A common question that keeps popping up from time to time on various platforms is, “What’s the best app for dating?” Today, the Internet is loaded with online platforms for finding love and building relationships, and while all of them present themselves as the best, many are big scams.

With most of the apps and dating sites being paid, the trial-and-error method can become costly. To bring you out of that major problem, here we come with a list of the best dating apps. So, don’t get bored during these challenging times!

Let’ find out which dating app is worth your attention?

What Are the Best Apps for Dating?

The best apps for dating are a relative term. Different people have different purposes. With scams taking over many platforms, the current trend has moved to niche dating sites that focus only on a specific audience. It reduces the number of fakes and increases the effectiveness of the service. Now that we know that the purpose is important, here is the list of apps for various needs.

Related: 5 Conversations You Need to Have in the First Month of Dating

Apps for Dating and Marriage

One of the most popular dating websites, Match, has a lot to offer besides its vast user base — success rates, stories of relationships and marriages, and so on. Being a premium website, it is one of the rarest apps for dating that provides a guarantee. And despite being one of the US-based platforms, Match is an excellent choice to search for a spouse.

eHarmony is the alternative that people choose to find love. Even though there are a variety of platforms on the Internet today, this one stands out. More than ten million people are registered here. While, on the one hand, it is easy to find a match, the intention to walk down the aisle is preferred by many.

No, Tinder does not let you connect internationally. The algorithm only shows you, people, nearby. But this is one of the best apps that you can choose when you are traveling abroad. Because of its vast popularity, Tinder never disappoints, no matter where you are.

Elite Singles is one of the apps for dating professionals. While it targets the educated and mature singles looking for serious connections, most of its user base falls into the age group of 18-34. Elite Singles matches people with similar interests and professions, removing the obstacles that affect a relationship due to different priorities and timings. It also has helped many entrepreneurs with networking.

The League is a premium dating platform exclusively made for ivy leaguers and top professionals. It is not easy to crack its eligibility test. Despite being one of the most sought-after apps for finding romance online, The League analyses users’ Facebook and Linkedin profiles to decide whether they can be accepted. Rejection is common, waitlisting is usual, and membership is rare; however, that is precisely what gives it quality and makes it one of the best apps for the purpose.

OneSinglePerson is the dating platform that helps its users get a second chance at love. One of the apps for dating divorcees and widows connects people with a similar mindset. The niche removes the judgment the target group faces while dating and assists them in the process. It is meant for real relationships, be it friendship or love. Casual, short-term flings are not something that people look for on OneSinglePerson.

Zoosk is considered one of the most popular apps for online romance and surely comes with a vast user base. And while there are mixed reviews, the high activity on the site makes it suitable for dating anybody and anywhere.

Between is one of the apps for dating long distances. It allows couples to stay connected through a private chat and keeps them engaged with several activities that they can do together. Between has unique features, such as calendar schedules, that make it ideal for LDR, primarily because distance affects many relationships.

TasteBuds lets you connect with people across the globe who share your music taste. The platform is always synced with your Spotify account. And while it may be used as a big online music community, TasteBuds is one of the best apps for dating someone who’s far away from you. Even long-distance relationships can make it through with the help of music and the vibe TasteBuds provides.

Apps for Dating Not Hooking up

OkCupid is one of the best apps for dating. We have put it in this category because of its concept. Instead of using selfies, like other popular dating platforms, OkCupid bases its search and matchmaking on users’ answers to multiple-choice questions.

Hinge is literally one of the unique apps for finding romance online. The uniqueness does not come from its features but the marketing message. While most similar services boast about their number of users to attract more visitors, Hinge does the opposite. It has established itself as the app that needs to get deleted. It promotes dating for long-term relationships, which is why the makers keep prompting their users to delete it after finding a partner to reduce the casual relationship culture.

Apps for Dating Over 50

Exclusively created for mature singles aged 50+, SilverSingles is one of the best apps designed specifically to meet the dating needs of an older generation.

Lumen is another good option if you consider the apps for dating over 50. It is available on both the App Store and Google Play Store for free.

When you are in a hurry, you should always choose apps for dating that guarantee a massive user base with high involvement. And, as the name suggests, that is exactly what you get on Plenty Of Fish.

Talking about apps that help you find a quick date without mentioning Clover could be a big mistake that we don’t want to make. It is not only the very brand message of Clover that says, “The fastest way to meet new people,” but also the reviews that prove its effectiveness.

Staying at home all day is the definition of boredom, so the last thing we need on the list is commonplace. Coffee Meets Bagel breaks the monotony of swiping left/right and boasts of making more than 93 million matches. Not only is it an insane number, but the app is also proud of having an educated audience, making up 93% of the whole community.

Despite being a big affair, how many people have tried Facebook dating? It’s time to see what it has got to offer because, after all, it’s Facebook we are talking about. So, if you are in the US, you must try one of the most promising online platforms in the virtual world to look for love and relationships.

Bumble is much more than just finding love. It gives people a space to connect and communicate while being polite and respectful. Even though it is considered a dating app, Bumble is a social networking site that allows users to build serious relationships of any kind.

Happn connects people located nearby. It is one of those apps for dating that makes connections based on strong emotions. The tagline itself makes it so much more than a regular dating website that connects strangers because Happn does not. It, in its own words, connects you with people you cross paths with every other day.

Related: 5 Great Tips on How to Find True Love on Dating Apps

Although it is one of the open official online sites for sugar daddies, it refrains from using this term. It has been reviewed by the most prominent media houses, like Forbes and CNN, and given the award for being the largest platform in its niche.

If you are looking for authenticity, then it is what you get on SugarDaddyMeet. It is one of the apps for dating that only allows registration after verification. The platform hosts people from the 20 richest countries in the world only.

So, with the list above, we have got you covered with the best dating sites. During or post the pandemic, these best dating websites will be your assistants in online dating. And while we save you from wasting your time downloading and signing up on scammy platforms available today, you share your choice with us. Which of them are you planning to use now?

The 10 Best Face Serums For Oily Skin To Enhance Luminosity