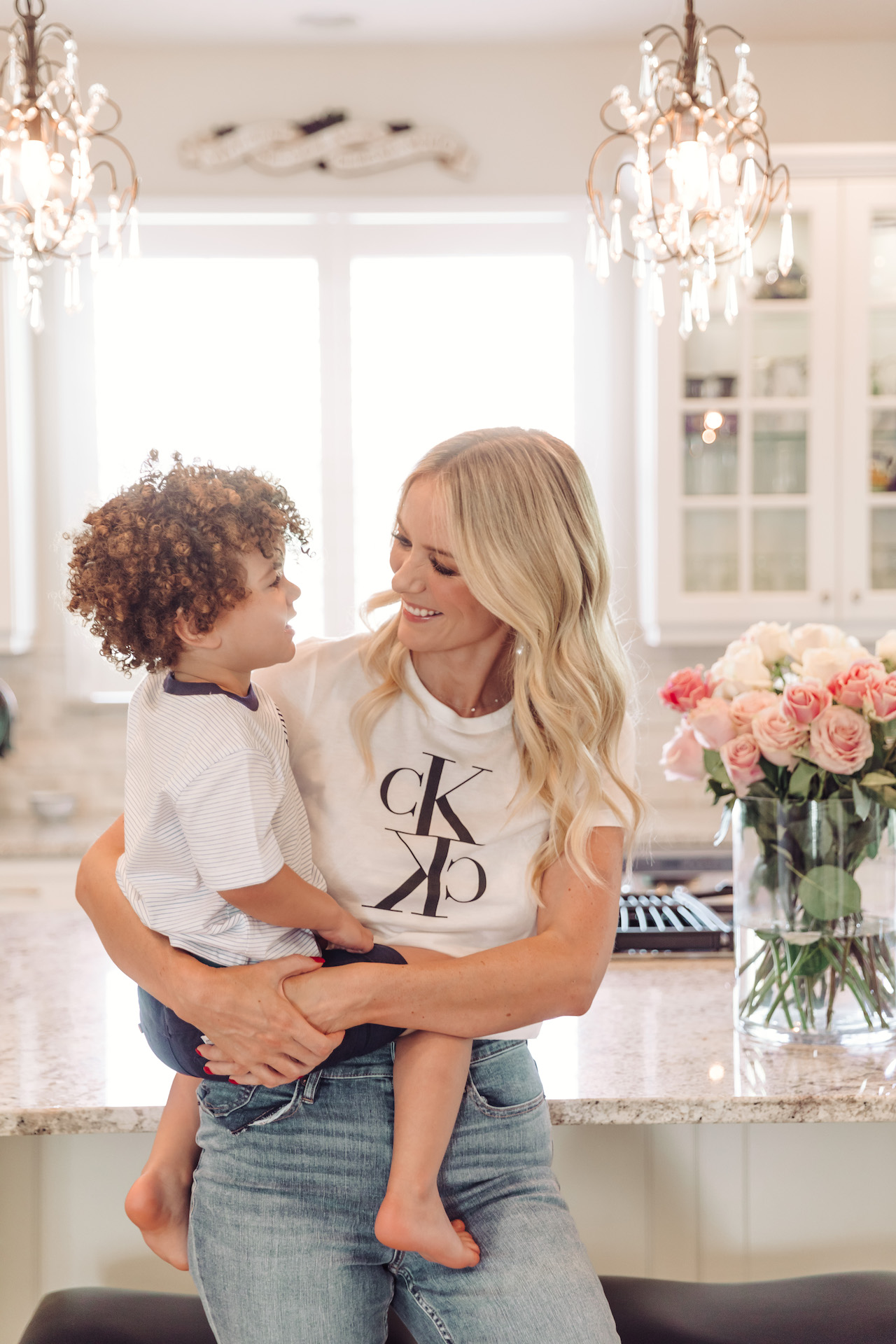 Whilst progress has been made in closing the gap between men and women in leadership roles, according to an article published by Deloitte in May 2020, women still only make up 27% of C-Suite roles.

The truth is, many studies show that women actually excel in leadership roles. Often for the very same reasons that women have been criticized in boardrooms up and down for decades.

Below are 5 reasons that women make great leaders; which ones can you relate to?

Whilst empathy has long been coined ‘emotional’ by their male counterparts in many companies. This character trait (more dominant in women) actually sets women apart and can enable better business decision making.

This trait means women, when faced with decision-making, often think of the total impact on every individual in the organization as opposed to just the end result. Empathy is also an integral part of building trust in businesses. People ultimately want to feel seen and heard, and women are known for building trust through empathy, which in turn increases retention and loyalty, which is one of the biggest impacts on a business’s bottom line.

When it comes to communication. Women utilize their interpersonal skills such as empathy and emotional intelligence, which can lead to clearer and more effective communication within a business environment. They are more likely to ask questions which not only lead to deeper staff development. But also to improved clarity in teams, which increases both efficiency and productivity.

Leadership and communication ultimately go hand in hand. And when used with empathy, i.e., learning what drives your people, this can be a source of inspiration and motivation for employees and teams alike.

Women are raised socially to be more collaborative than their male counterparts from a young age, which in turn encourages teamwork and internal collaboration. This improves cultural collaboration in businesses over negative cultural competition (looking out for oneself instead of the greater business). Men, comparatively, are raised to be competitive, and this can create a fixation on them as an individual winning’, which encourages them to take action out of self-interest, which can have a negative impact on the team and, thus, total business.

4. They air on the side of under confidence

Although this trait can be a hindering factor to progression if it is extreme, it can also aid in better leadership. This is because women often air on a more realistic view of themselves than men when assessing their skills and performance. According to a recent study by the National Bureau of Economic Research, ’ women consistently rated their performance on a test lower than men did, even though both groups had the same average score. Where men on average gave themselves a 61 out of 100, women gave themselves a 46 out of 100’. This means women are more likely to invest in leadership development through books, courses, podcasts, and coaching than men and are less likely to lead from blind confidence in the way their male counterparts would.

5. Women are more productive than men

Let’s be honest multitasking is a myth that neither sex excels at. That being said, women are forced to be more productive through the additional workload that dominates many households. Despite a move forward in ‘traditional’ gender roles, many women still find themselves juggling work, a household, children, and so the list goes on. This forces them into quite simply working harder than their male counterparts and thus increases productivity.

This can, however, negatively impact on women at work as the social expectation that they should be able to ‘do it all’ can lead to burnout and overwhelm.

However, when female leaders utilize productivity as their superpower, and ultimately learn to ask for or delegate help (personally and professionally), they can outperform their male counterparts and quite frankly deliver more results.

It is clear that there is still a way to go in closing the gap of women in leadership roles. That being said, women are more recognized in the workplace than ever before, have more opportunity, and are becoming, quite frankly, more aware of their potential than in any other time in history.

In order to see further growth, we must work on celebrating those paving the way for others whilst raising our future generations to celebrate the core differences and values that women have to offer as leaders.

If that isn’t inspiring enough for businesses, research has shown that the financial impact of women at the top is as much as 50% higher profit and share performance than when they are underrepresented.

So a better place to work and more profitable? What do we have to lose? Or should I say gain?