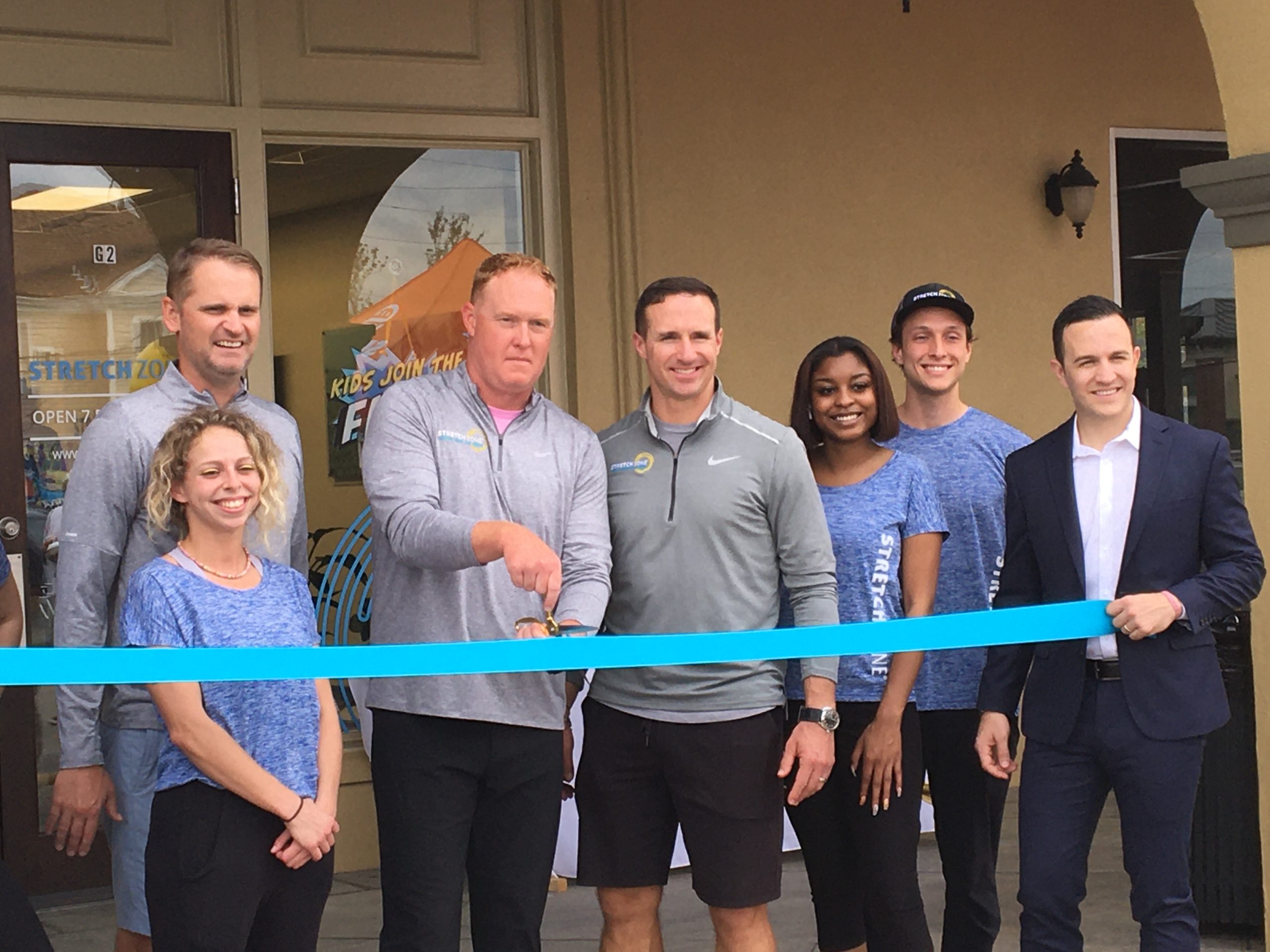 In sports, there is big money involved. In fact, many people complain about the high salaries that professional sports athletes receive. But it is justified in many ways.

First of all, a large percentage of the athlete’s salary and bonuses comes from advertisements, and unlike regular jobs like accountant or lawyer, sports athletes have limited careers.

Fewer players are going like Tom Brady, who is 44 years old and still plays football professionally. The average career of an NFL player is about 3.3 years, and with an average salary of 3-20 million dollars per season, they have quite a budget to start their business.

Most professional athletes start their own businesses just to keep their income liquid after they’ve finished playing sports professionally. In today’s article, we will highlight some of the NFL stars that became entrepreneurs and started their businesses.

Jonathan is a former American football linebacker that is currently a Fox NFL analyst. His NFL career started on the right foot winning the National Championship in 2001 with his college football team, the University of Miami.

Later he was drafted by the New York Jets, where he spent 3 years of his career after transferring to New Orleans Saints. Throughout his career, he became 3 times Pro Bowl and won the Super Bowl championship.

But football aside, Jonathan Vilma is a true entrepreneur. He purchased a bar in Miami and noticed that customers spent most of their time out on their phones. This is where the idea of starting a bar-focused mobile app was born. He created an application called BarEye that allows customers to view the menu, special offers, order drinks, and checkout.

After immediate success, the app was rolled all across the world, and it gained popularity due to the Covid-19 pandemic since there is less interaction with other customers.

Here we have another former American football player that spent 20 years in the NFL. He started playing quarterback for the San Diego Chargers after moving to the New Orleans Saints, where he finished his career. When you ask ‘Who has the most touchdown passes of all time?’, Drew Brees comes second, just behind the legend that is Tom Brady.

Still, it seems like 20 years in the NFL isn’t enough for Brees since he got his hands busy again starting multiple businesses. He owns an online clothing store with his partner called “NineBrand” and has invested in many smaller franchises like Jimmy John’s Gourmet Sandwiches since he is a big food lover.

Frostee Lynn Rucker is another retired player from the NFL, and he is a true entrepreneur. He started his football journey playing at USC after being drafted by the Cincinnati Bengals back in 2006. He also played for the Cleveland Browns, Oakland Raiders, and Arizona Cardinals.

But what’s interesting about Rucker is its passion for frozen yogurt. He loves yogurt so much that he decided to buy a franchise and invest money in fro-yo. As a wise entrepreneur, he started his business journey while he was playing in the NFL, which is great since it didn’t limit him to being a football player.

He even wanted to start a Breakfast Only McDonald’s, which sounds like a great idea, but unfortunately, that didn’t work out.

Here we have another NFL star that played professionally for 18 seasons. Considering he is one of the greatest quarterbacks of all time, and throughout his career, he accumulated around $250 million since he had the highest salary of $18 million.

This allows him to play around in the business world. Nobody would expect that Peyton Manning, a former pro-NFL player, owns 21 Papa John’s franchises within the Denver area.

He loved the pizza so much that was an official sponsor of the Broncos. All of his pizza restaurants run great, and he calls it a smart investment now since it is done playing football.