2 Simple Practices That Will Transform You into An Empowered Woman 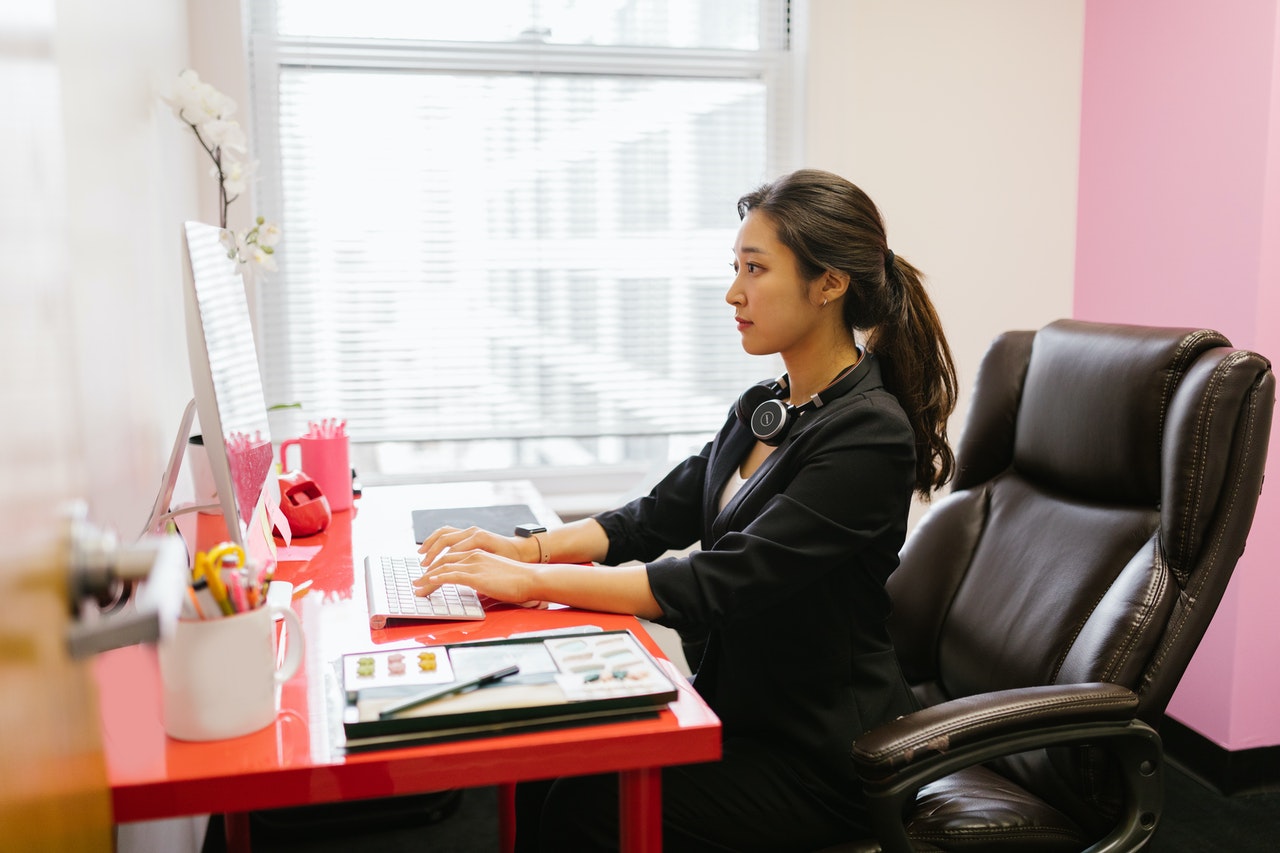 To phrase “transform you into an empowered woman” could imply that you are not already empowered, which is completely false. My goal is to help you with your ability to discern this kind of Bullshit (a technical term), a practice that will greatly connect you to your already-present empowerment.

The lesson is that true power is always there and always active, by design and definition. No one gives it to you; no one gets it for you; it is solely and wholly yours to claim.

As you sit and read this article, for example, you are already empowered. You are deeply connected and perfect in all ways. Any “transformation” you do experience will result from letting go of the things that impede you from feeling that empowerment.

So, let’s take a look at those impediments.

Practice 1: Get clear on what true power is

Suppose someone were to ask you what power is. In that case, you could probably go into your memory bank and draw from a number of examples of scenes in life and in movies where you thought you witnessed it exerted.

The dictionary definition of power is many things, too many to list, but several of them have the common theme of having control or authority over another, be it a person or a group of people.

We are sold that to be powerful is to be better than others. To have nicer things or get into better places than others or control others around us.

This is the “power” that we are sold every day in all corners of our civilization. The fact that Robert Greene’s book “48 Laws of Power” is a best-seller is haunting evidence of this, touting “laws” such as “learn to keep people dependent on you” and “keep others in suspended terror: cultivate an air of unpredictability.”

It is clear that these suggestions are crafted to create a psycho-emotional dominance and manipulation over other humans, centering this dynamic as the ultimate power source.

On a scale of one to ten, I’d say we’ve slipped into the negative number zone on how healthy this line of thinking is for the human collective, and in times of unprecedented mental health concerns, this is worth examination.

This toxic notion of power is born out of the part of us that operates on a material, individualistic and horizontal level, otherwise known as the “ego.”

I propose a different understanding of power. One that operates from a causal, unified, and vertical perspective. One that involves no one else other than yourself and your ability to generate wisdom, meaning, and fulfillment for your life.

True power is having sovereignty over your own energetic state, independent of others’ choices.

We should be learning how to identify and reject others’ (often unconscious) efforts at misguided social and psychological domination. The cultivation of wisdom is fundamental to knowing how to do this and how to connect to this power.

As you well know, we live in an age of staggering access to information and ideas. There has never been another time where the distributed knowledge of our humanity is so readily available.

However, there is also massive confusion as to what is real and true, extending from questions of “fake news” to what values should matter to us and what notions we should orient our behavior around.

Simultaneously, we don’t have the same reverence for elders or for religion as we have in the past – we seem to have lost our “wisdom traditions,” and so our capacity for influence and existential confusion is on the rise.

Being in connection with what is deeply true is a large part of what creates a meaningful life, and wisdom is about truth. When we do not have wisdom, when we are taught that falsity is relevant to us and we become discombobulated, we see the decline in our mental and emotional health.

Basically, we need to figure out how to cut the “Bullshit.”

Harry Frankfurt of Princeton University has produced a theory on Bullshit and distinguishes Bullshit from lies. When a person tells a lie, they are attempting to change another’s understanding of what is true.

In contrast, Bullshit does not endeavor to go so far; bullshit is not about changing a person’s understanding of what is true but instead angles to manipulate one’s attention so that certain stimuli become salient and relevant.

In his YouTube series, a wonderful example used by Professor John Vervaeke, “Awakening from the Meaning Crisis,” has to do with the proverbial beer advertisement. In almost every beer ad, we see a bar full of beautiful, enthusiastic people, and the beer flows as great, heartfelt bonds are made.

Yet, in the majority of real-life bars, the mood is quite different. People are often depressed, grieving, angry, alcoholic, broke, or desperate.

If we really stopped to think about this, we know the way the beer company portrays life isn’t entirely accurate, yet we don’t really care.

We are willing to de-center the “truth” of the matter for what is being sold as relevant (sex, fun, belongingness) and what is salient (excitement, sensation, empowerment), and so we buy the beer!

Yet not every instance of Bullshit is this obvious. There are far more subliminal and insidious examples we encounter every day, and if we are not aware of what is true and truly meaningful to us, we can get very lost as to what matters in life.

The first step in the pursuit of truth is to recognize it as a worthwhile initiative.

Take note of what you are being asked to buy into and whether it feels good to you. Ask yourself why what your friend said to you is bothering you; what is the underlying premise that you are adopting as truth, but seen in a more discerning light is clearly Bullshit?

Cultivate your ability to distinguish truth and falsity in a more meaningful way in pursuit of wisdom. Don’t let a billboard or a TV commercial (or a tantalizing listicle article!) allow you to internalize that you aren’t enough and that you need something they happen to sell.

This practice will serve to empower you more than any fashion trend, any car, any beer-induced ecstasy ever will.